The Calvin B. Taylor House Museum is a historic home in Berlin, Maryland. Built in 1832, the home is part of the Berlin's Historic District on the National Register of Historic Places. Part of the museum is depicts the home life of Calvin B. Taylor, who lived in the house with his wife from 1894 until 1932 when he died. The other part of the home displays local memorabilia. Taylor was a prominent member of Berlin. He worked as a teacher, principal (of the same school in which he taught), banker, and lawyer. He also served on the Berlin Town Council and the Chamber of Commerce, was elected mayor, and represented Worcester County in the House of Delegates for two terms.

The Calvin B. Taylor House Museum 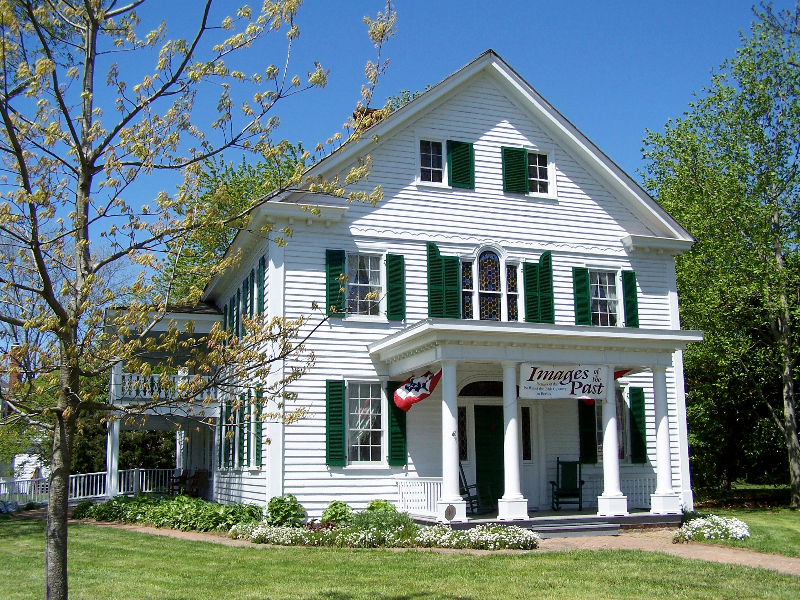 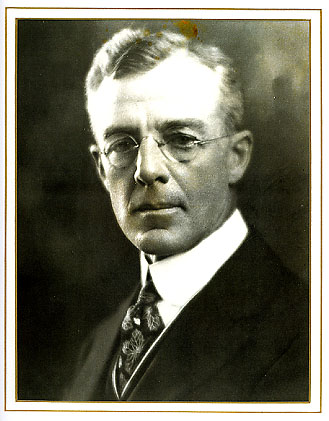 Saturday on Memorial Day weekend through the end of October on Mondays, Wednesdays, Fridays and Saturdays from 1-4 pm. Group tours are available anytime by appointment.