Known by Native Americans as "the Battle Where the Girl Saved Her Brother,: the Rosebud Battle was a pivotal moment in the Great Sioux War of 1876-1877 that shaped early Montana history. Rosebud Battlefield State Park preserves the battlefield-the site of of the first of three serious confrontations during the Great Sioux War. Although the park preserves the violent history of the frontier during the 1870s, it is also a place of serenity and cultural understanding, with many programs and exhibits dedicated to Native American culture and history. Programs are scheduled throughout the year, and sites such as the home of the Kobold family (who witnessed the battle and led efforts to preserve the battlefield) are available to visitors year-round. 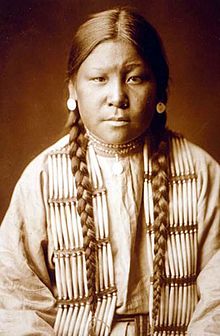 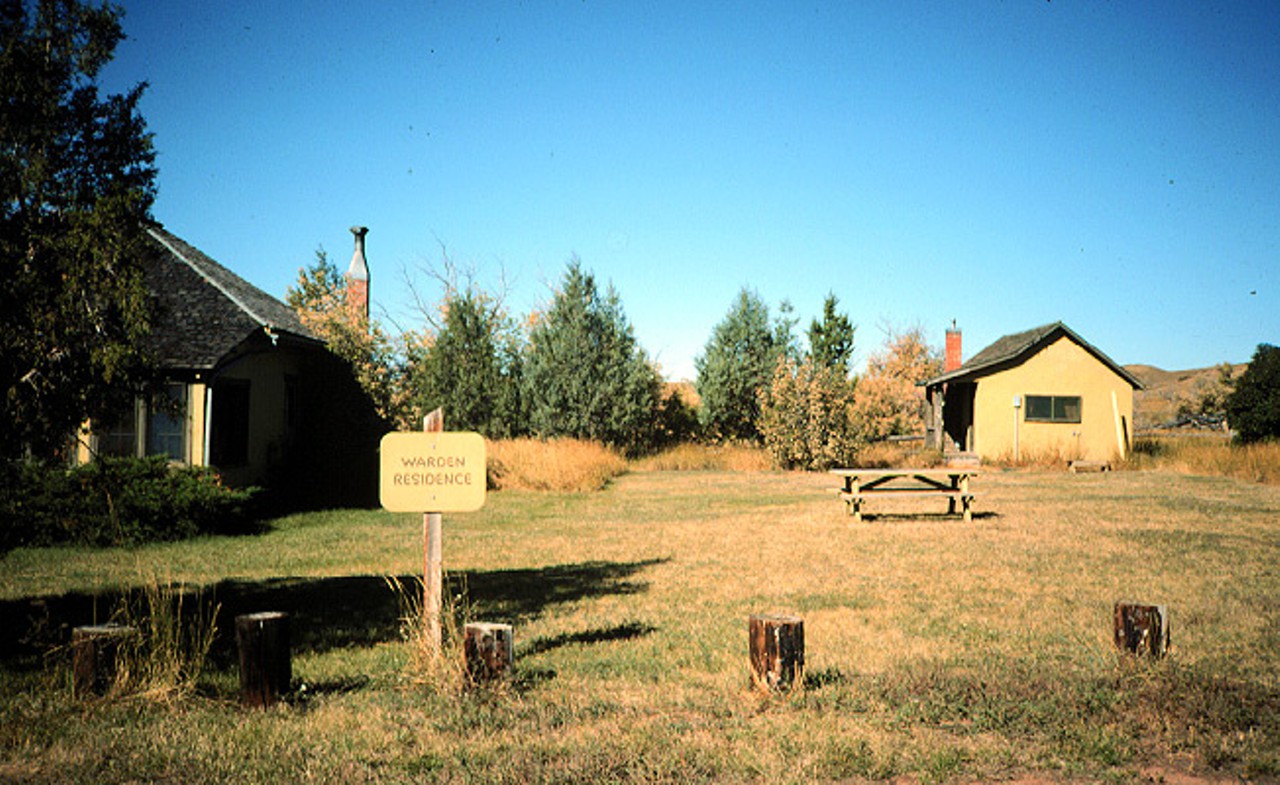 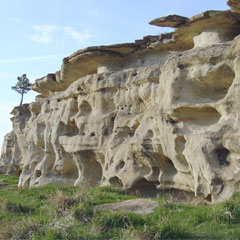 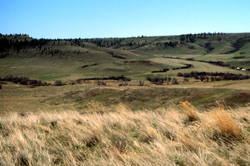 The Great Sioux War lasted from 1876-1877 and was shaped by three main battles, the first of which is known as the Rosebud Battle. The conflict took place at Rosebud Creek, Montana, and preceded the more famous Battle of Little Bighorn by eight days. At this location, General Crook’s army fought with their allies, the Crow and Shoshoni Indians, against the Sioux (Lakota tribe) and Northern Cheyenne Indians. Crazy Horse helped to lead the Lakota and Cheyennes to a victory in Rosebud Creek. The battle is of great importance in Native American history as an example of both Native unity and victory.

The Rosebud Battle is referred to as the Battle Where the Girl Saved Her Brother by Native Americans in honor of Cheyenne warrior Buffalo Calf Road Woman. According to Native American historians, a brave woman named Buffalo Calf rode alone into the battlefield to rescue her brother, Chief Comes in Sight. Buffalo Calf's rescue of the chief inspired the Cheyenne in the next battle, which took place at Little Bighorn.

Although Rosebud Battlefield State Park is considered “underdeveloped”, the benefit of this approach has been that the land has not been altered from its appearance during the historical conflict. Surrounding the prairie where the historic battle occurred are interactive signs that interpret the events leading up to the battle, as well as the rest of the Great Sioux War. Visitors can also watch for wildlife, picnic, hike, and even hunt (during permitted seasons). The battlefield is also adjacent to Crow Indian Reserve.

Open year round during daylight hours only.