The fifth oldest Rotary Club in Florida, the Miami Rotary Club received its charter on March 1, 1917. The club was heavily involved in Miami's early civic development. The organization is responsible for bringing important nationally recognized organizations to the city, such as the YMCA, the Boy Scouts of America, and the Humane Society. The club's first president, Dr. James Jackson, had Jackson Memorial Hospital established in his honor upon his death in 1926. Other notable members involved with the club over the years include Frank B. Schuttes, Frank B. Stoneman, John Clausen, Rodney D. Burning, and Dr. Bascom Palmer. 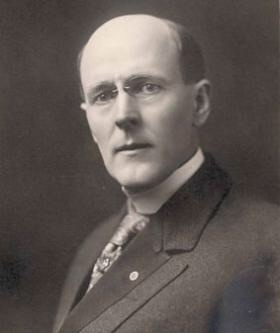 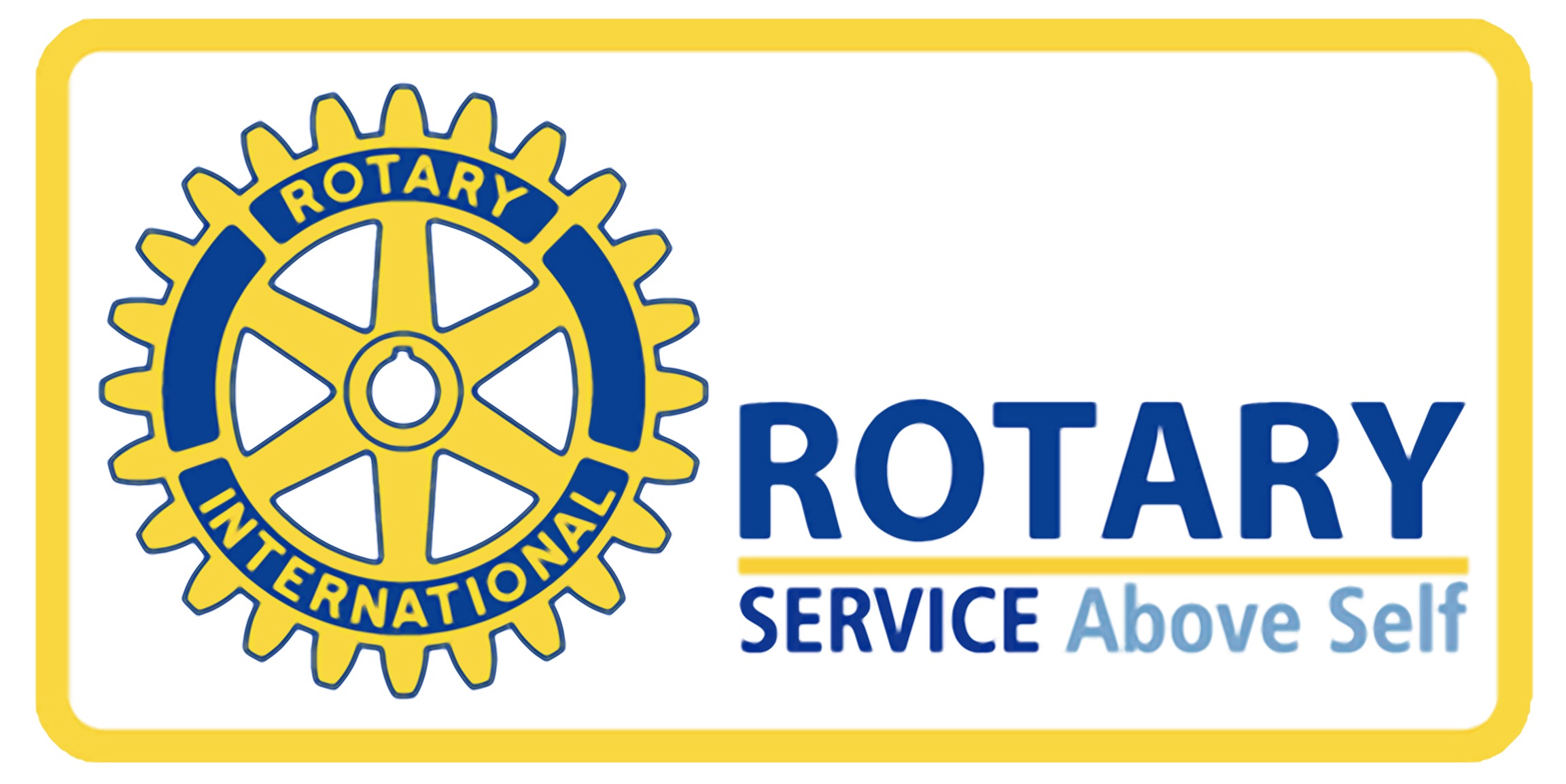 Book about founding of Rotary Club 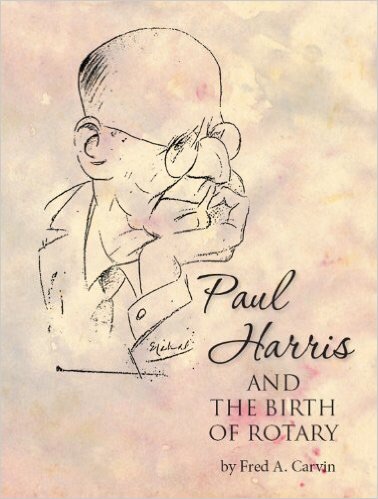 The Rotary Club was originally founded on February 23, 1905 by Paul P. Harris, a Chicago area attorney. It began for the purpose of creating a space where professionals from a diverse array of fields and backgrounds could meet to establish friendships and exchange ideas. The organization's name comes from the original practice of rotating meeting locations to offices of different members. The club has an impressive history of service and perseverance. In 1979, the club began implementing programs to combat the disease polio in an international level. The first stage of grid project end immunizing 6 million children in the Philippines. In 2012, only three countries were polio-endemic, compared to 125 in 1988. Famous Rotarians include US President Warren G. Harding, American poet and journalist Edgar A. Guest, and UN General Assembly President Carlos Romulo.

Following the Rotary tradition of local and international service, the Miami Rotary Club has a number of ongoing service and scholarship programs. Medical school students who graduated from any high school in Miami-Dade County are eligible to apply. The club also has a partnership with the local Chapman homeless shelter through collecting household goods for the center's residents. International projects include a literacy project in the Dominican Republic and a water filtration project in Peru.