The Grandin Print Shop was were the first five edition of the Book of Mormon, scripture held sacred to the LDS/Mormon church, along with the King James Bible, the first in 1830. There 5,000 copies published for the first edition at the 1830 price value of $3,000. Martin Harris, a friend of Joseph Smith and one of the scribes to Smith as he translated the record from gold plates, helped finance this endeavor. Egbert Grandin and John Gilbert were the principles workers on the publication. The church purchased the shop in 1978 and restored it for the general public to visit. The actual press used for the publication, called the Smith Press, is in Salt Lake City.

Front of Grandin Print Shop as it looks today 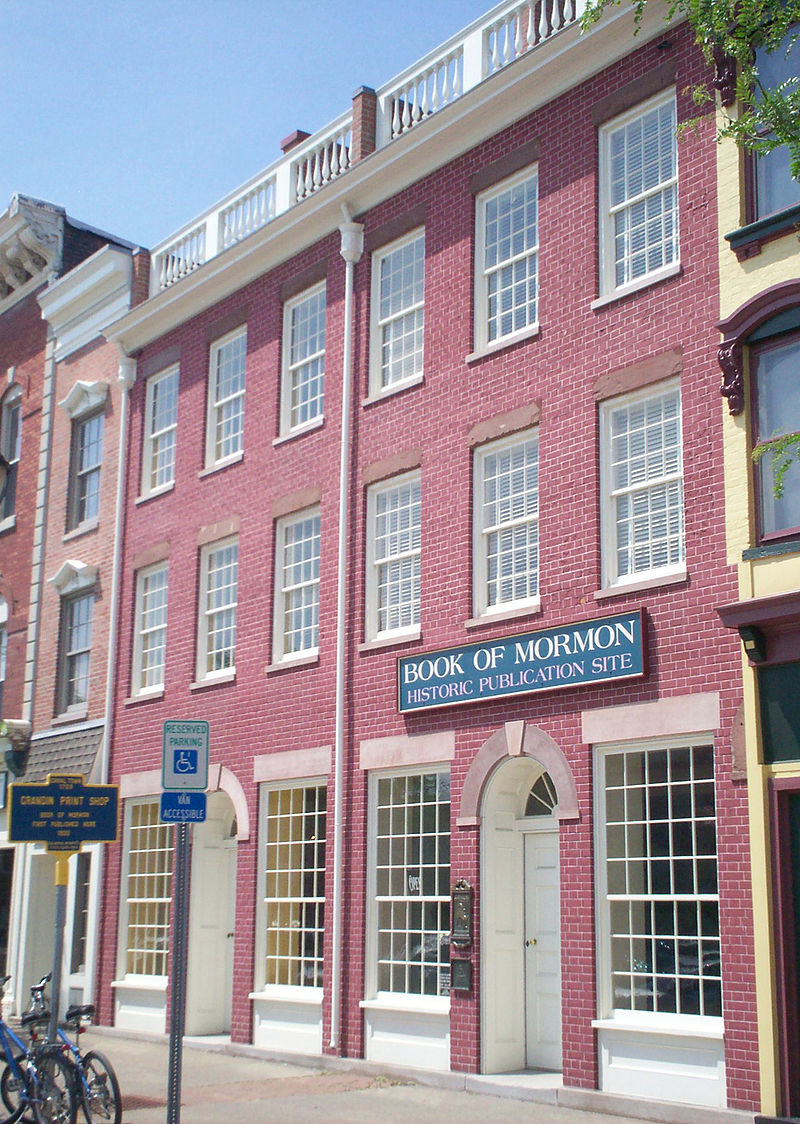 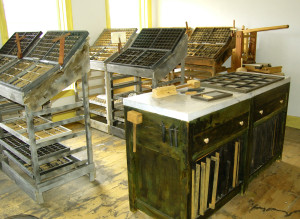 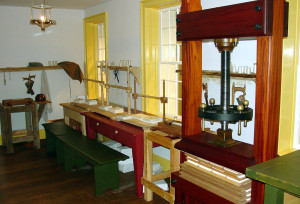 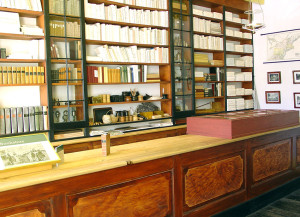 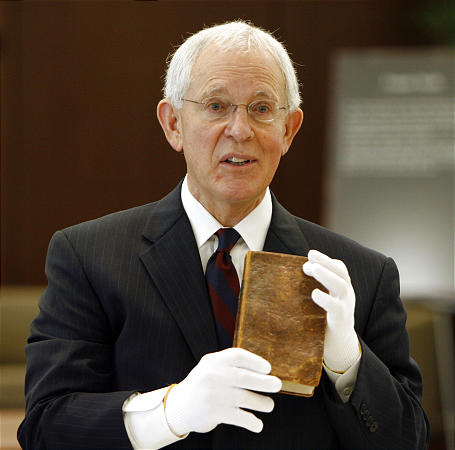 Another copy of a first edition. Title Page is shown 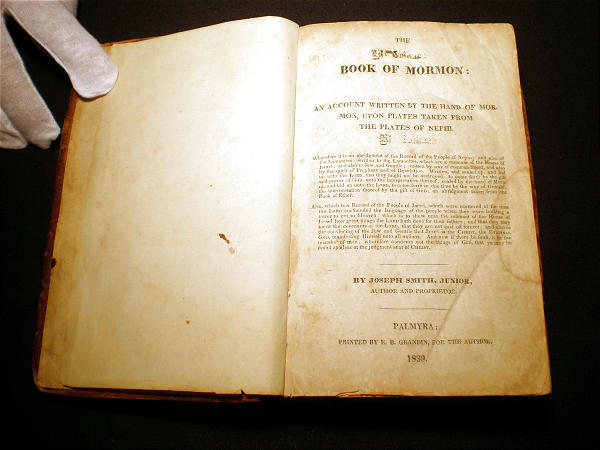 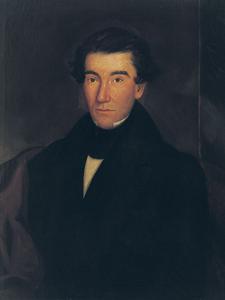 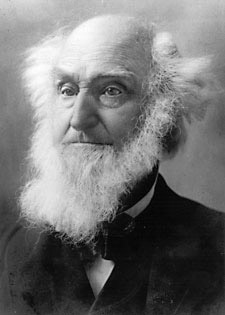 Five editions of the Book of Mormon were published during the lifetime of the Prophet Joseph Smith. The first of those was printed and bound at the press of Egbert B. Grandin in Palmyra, New York. Five thousand copies were printed in that first edition for a cost of $3000, financed by Martin Harris.

In the fall 1828, Grandin rented a three-story bay in Thayre and Grandin’s Brick Row in Palmyra. Grandin’s space was one of four bays in the 85-foot building complex. It is located on the north side of Main Street between William and Market streets.

The Prophet Joseph Smith purchased a King James Bible here for $3.75. That book was later used in producing the Joseph Smith Translation of the Bible.

The printing press used to print the pages of the Book of Mormon was located on the third floor of Grandin’s shop. Presently, a replica of the press is on display in that room. The actual Smith single lever press used is in Salt Lake City."