Superman Square and the Super Museum

The Super Museum is dedicated to cultural icon, Superman, and located in the fictional-sounding (but very real) town of Metropolis, Illinois. The museum is the life’s work of Jim Hambrick, a fan of comic books who has collected just about every conceivable piece of Superman memorabilia since he was five years old. The museum regularly displays over 20,000 pieces at any given time and is located next to Superman Square which features a larger-than-life statue of the superhero. The town of Metropolis has embraced its association with Superman and has hosted an annual Superman Festival since 1978.

Storefront of the Super Museum and gift shop. 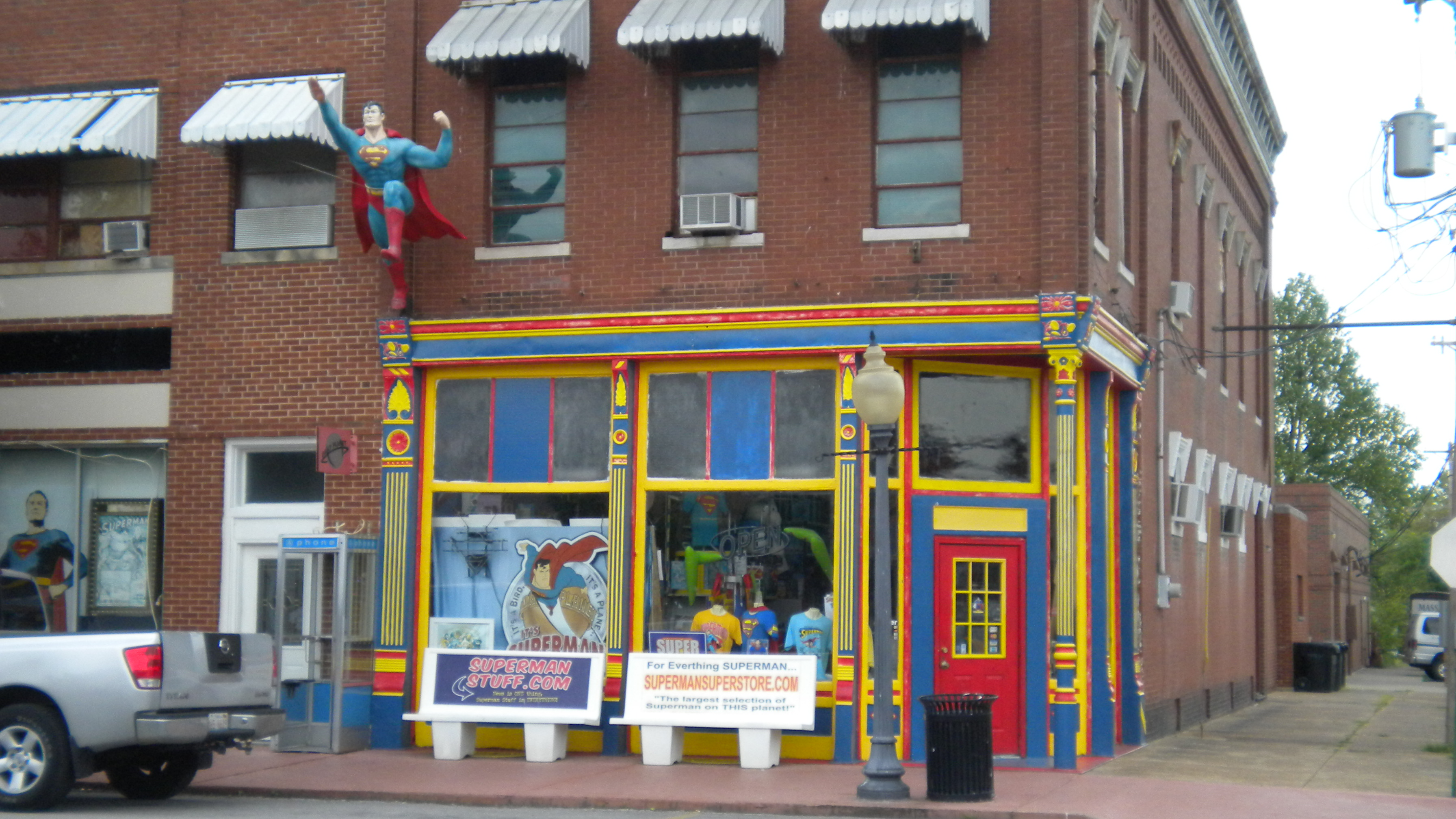 Display devoted to Clark Kent and props from the Daily Planet offices. 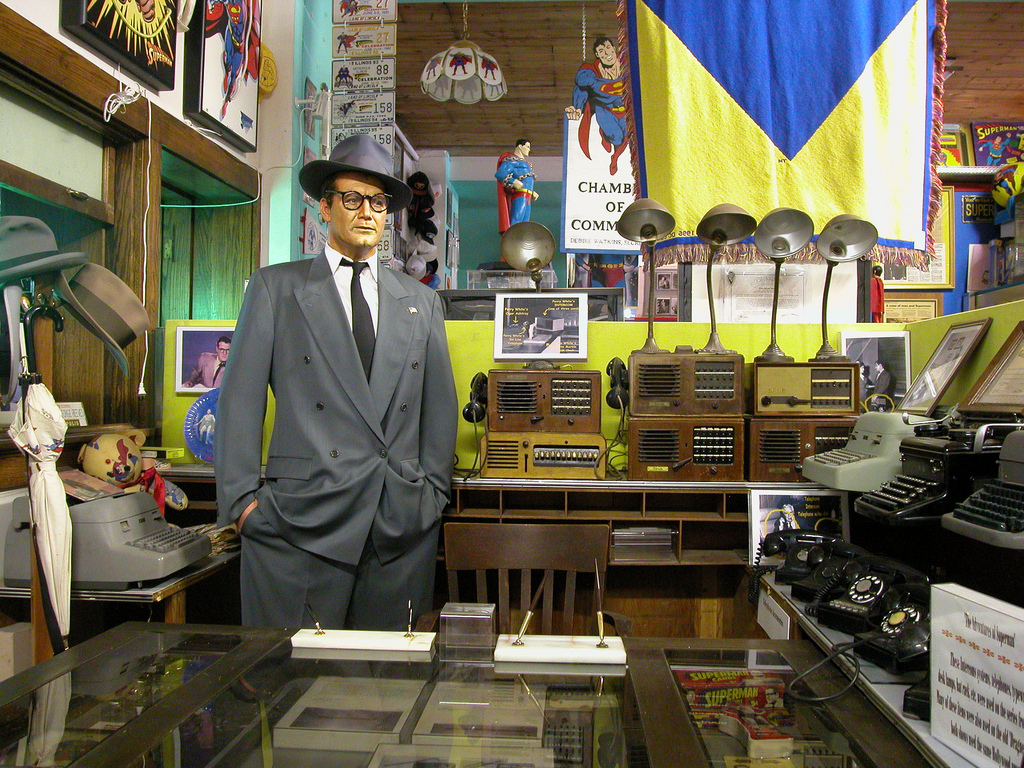 This twelve-foot statue located across the street from the Super Museum. 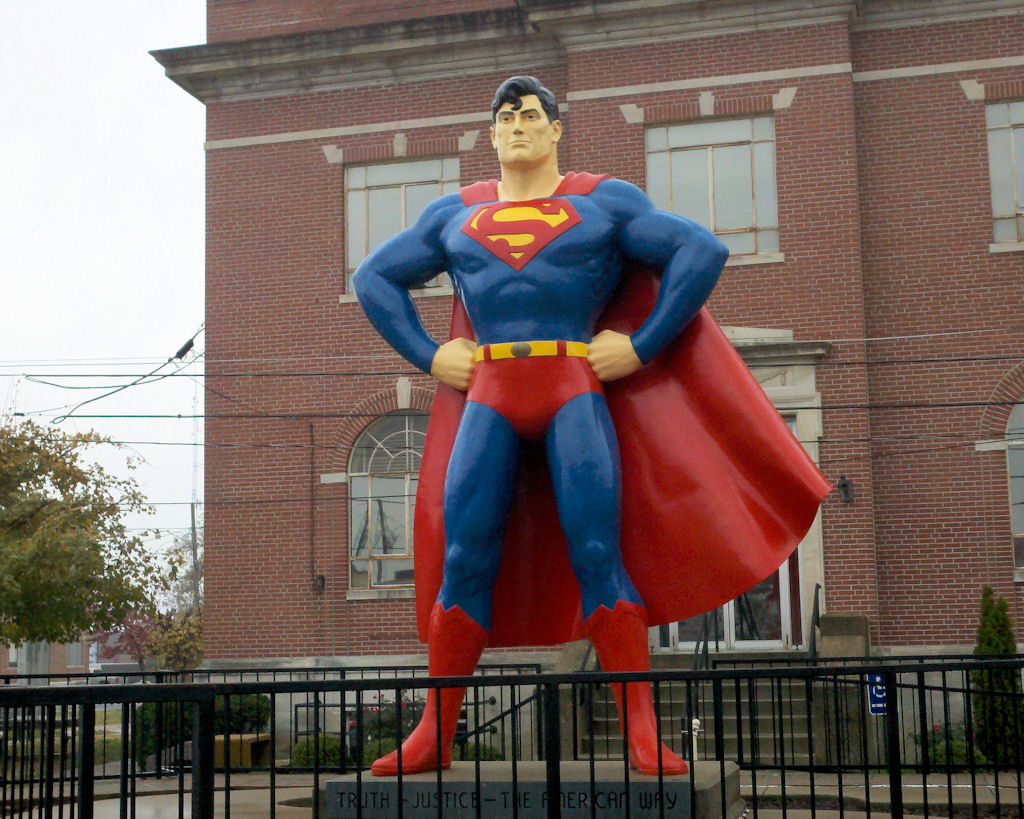 Want to learn more about the significance of Superheroes in American history and life? Consider this book by Cambridge Scholars Publishing by Julian Chambliss at Rollins College 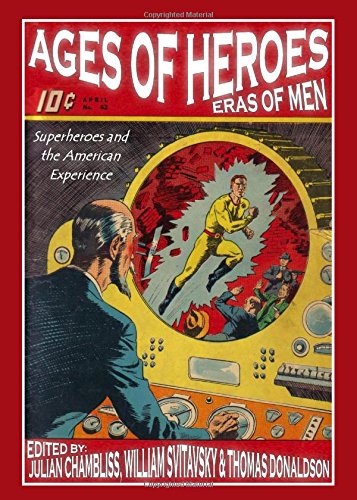 Read about the connection between superheroes and women's rights in Jill Lepore's popular book-click the link below to learn more. 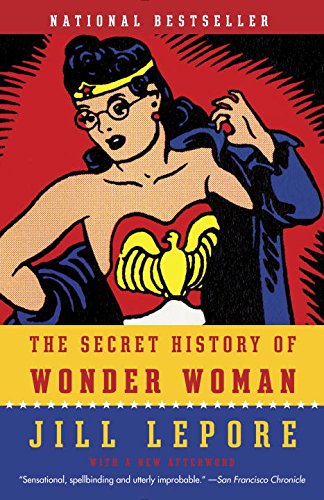 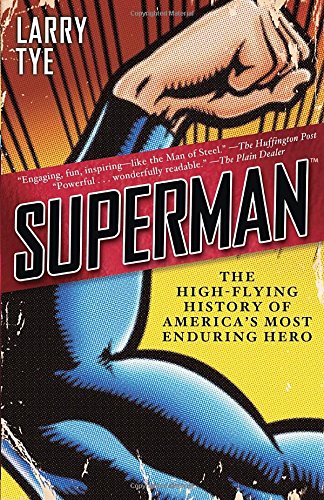 Opening in 1993, this museum is devoted to both the serious study of Superman as a cultural history icon as well as the delightfully frivolous celebration of America's most beloved superhero. The iconic character was first conceived in 1933, and Superman made his first appearance in DC’s Action Comics in 1938. Superman has been part of American culture, in one form or another, ever since that first issue. Superman’s storylines have reflected the times in which they were written, starting with the Great Depression of the 1930s and continuing into the Cold War and the cultural wars of the late 20th century. Superman has consistently fought for what his writers refer to as “truth, justice, and the American way,” although the concept of what is "American" has evolved over time.

Metropolis was declared the “official” home of Superman by the state legislature. The town's residents first embraced the association as a way to attract visitors, although most townspeople also acknowledge great affection for the twelve-foot bronze statue of Superman. The town square also includes a nine-foot statue the hero's love interest, Lois Lane.  Metropolis has hosted an annual Superman Celebration for nearly four decades.

As for the Super Museum, it contains exhibits full of artifacts related to the history of the comic book hero as well as the actors who have portrayed the man of steel on the silver screen. These exhibits range from artifacts related to the career of George Reeves and Christopher Reeve to Henry Cavill and more recent actors. The museum also offers numerous original costumes, various action figures, board games, books (not just the comic variety), clocks, coffee mugs, autographed photos, and even Superman slippers.  And yes, the Superman lunchbox that Hambrick received as a 5th birthday present from his mother in 1959 is on display as well!

While this museum only focusses on the Man of Steel, it is impossible to understand the cultural significance of Superman without exploring some of the other characters that came to life as a result of Superman's popularity. This entry includes links to the museum as well as books and articles by cultural historians that place Superman and other comic book heroes in context.