The Roberts Store, built in 1886, was a prominent part of Elizabeth before it burned down in 2006. Now that there is no longer Roberts Store on the corner of the main intersection in Elizabeth, part of the town seems empty. The store was built in 1886 and was owned by the Roberts family for its entirety as a store. Today the spot still stands empty as the town continues to mourn Roberts Store. 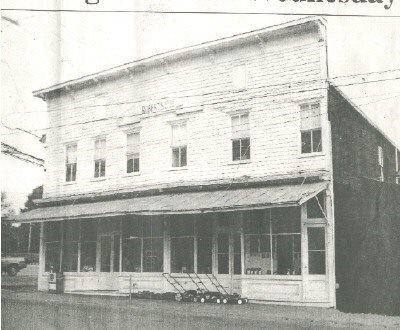 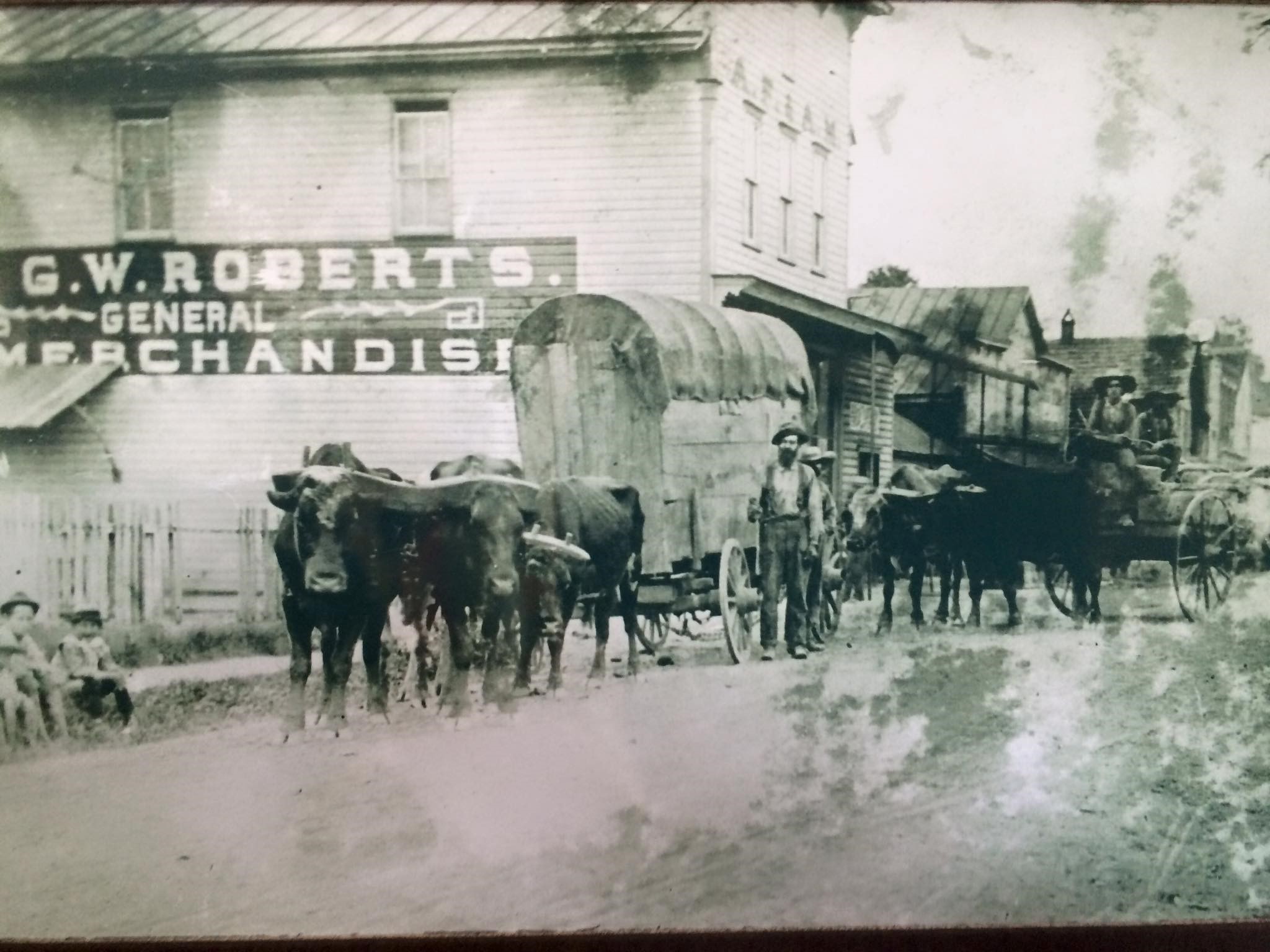 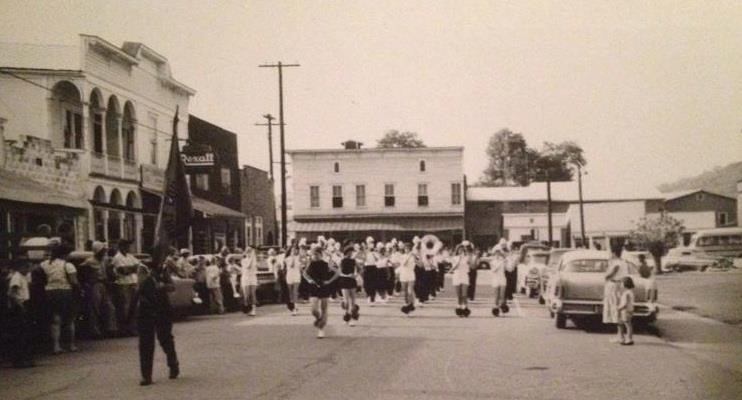 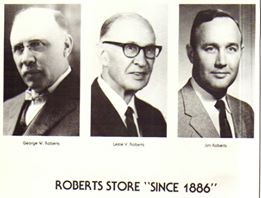 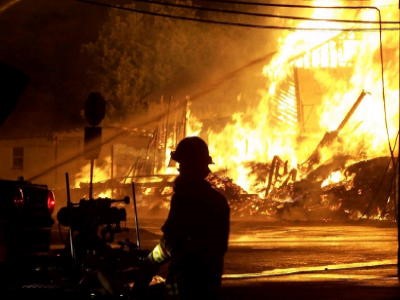 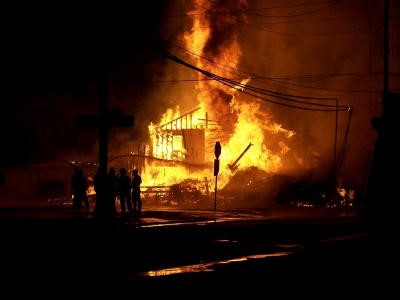 The land that Roberts Store sat on was previously owned by Lucy A. Vernon. In 1886, G.W. Roberts purchased the land and built the store in the same year. G.W. Roberts was a Wirt Countian and was born on October 26, 1862 in Newark, WV. He attended a Wirt County School and went on to Painesville Ohio Business College. After graduation, he returned to Wirt County and taught school for a short period of time before working with a family in Spencer, which is located in Roane County, WV. In Spencer, he married Anne Moody Thorn. In 1886, G.W. Roberts and his wife moved back to Elizabeth and opened up the Roberts Store. The store was general store that sold a variety of items including food and hardware items. The store was passed down through the generations.

On August 14, 2006, Roberts Store was set to fire by two intruders that wanted to cover up their break-in. The fire consumed the whole building as well as some other buildings on the same block. Since the store was in close proximity to other places, it damaged other buildings including the bank, a local church, and some nearby houses. 9 different fire departments from 3 counties came to the assistance of the Elizabeth-Wirt Volunteer Fire Department. The loss of the Roberts Store was a huge loss to the community and is greatly missed.