Morristown and the Tucker District

Morristown, West Virginia was once a great town with schools, churches, mills, shops, warehouses, and much more, but today only a small community building remains. In the mid-1800s Morristown grew and thrived until a flood in 1889 wiped out most of the town. What was left of the town after this flood slowly deteriorated over the next century. Today the single community building left in Morristown is used for various events held by residents in the Tucker area.

The Old Bethel Church when it was still standing. There is not many pictures of old Morristown because photography was more rare in the 19th century and any pictures that had been taken have been lost. 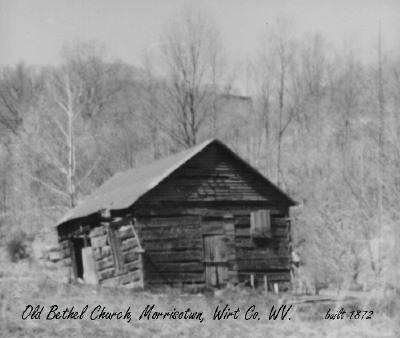 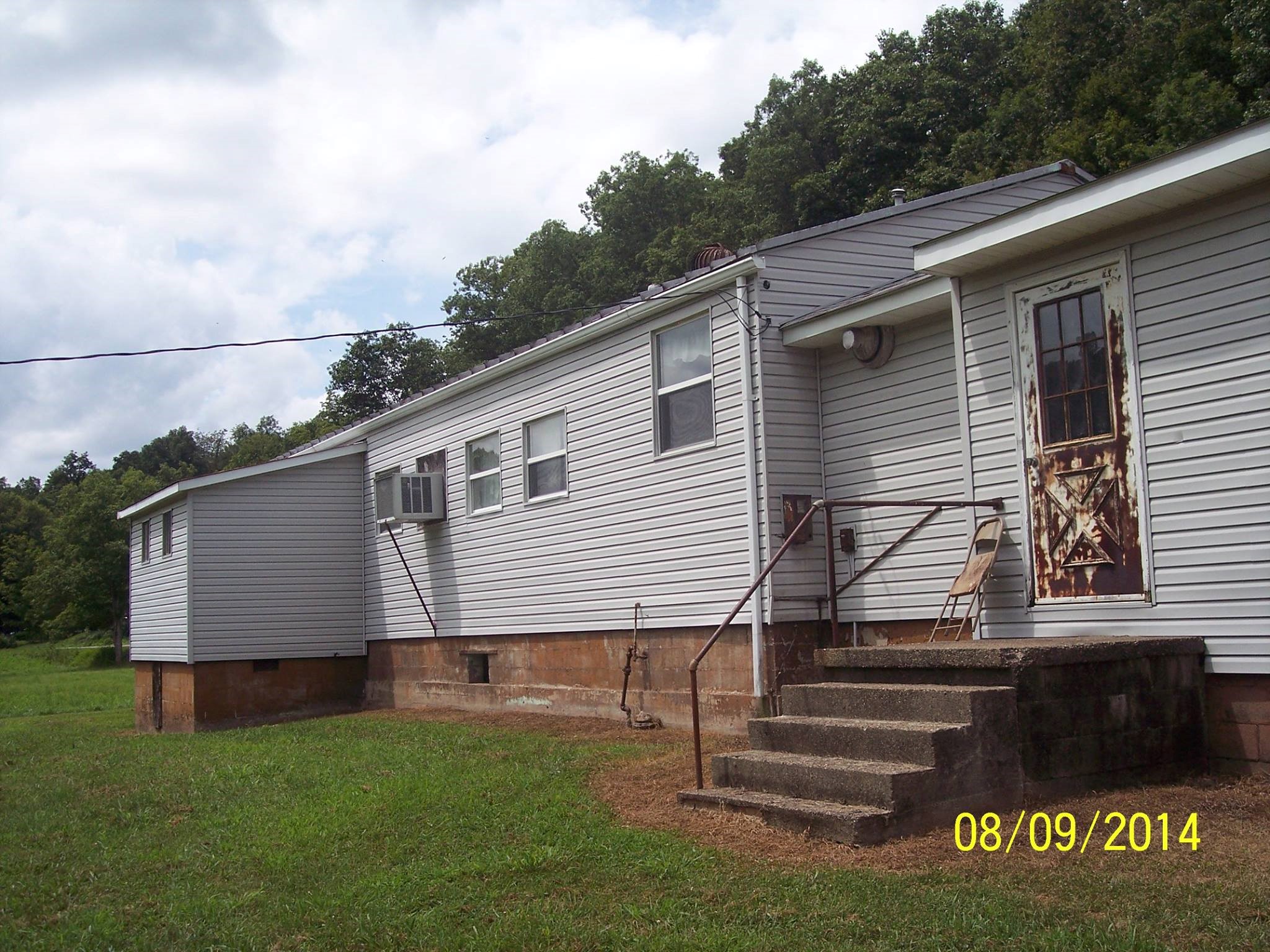 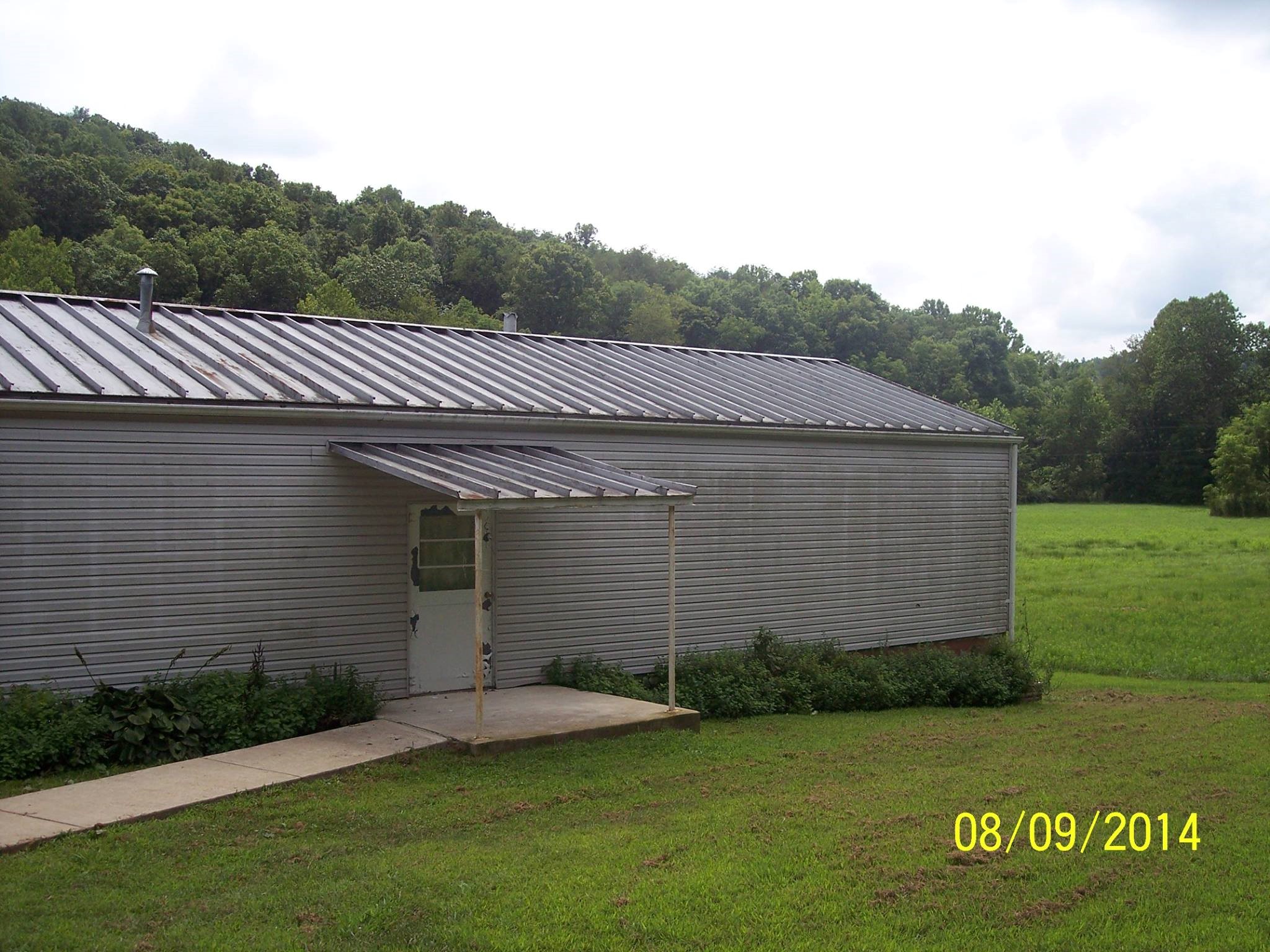 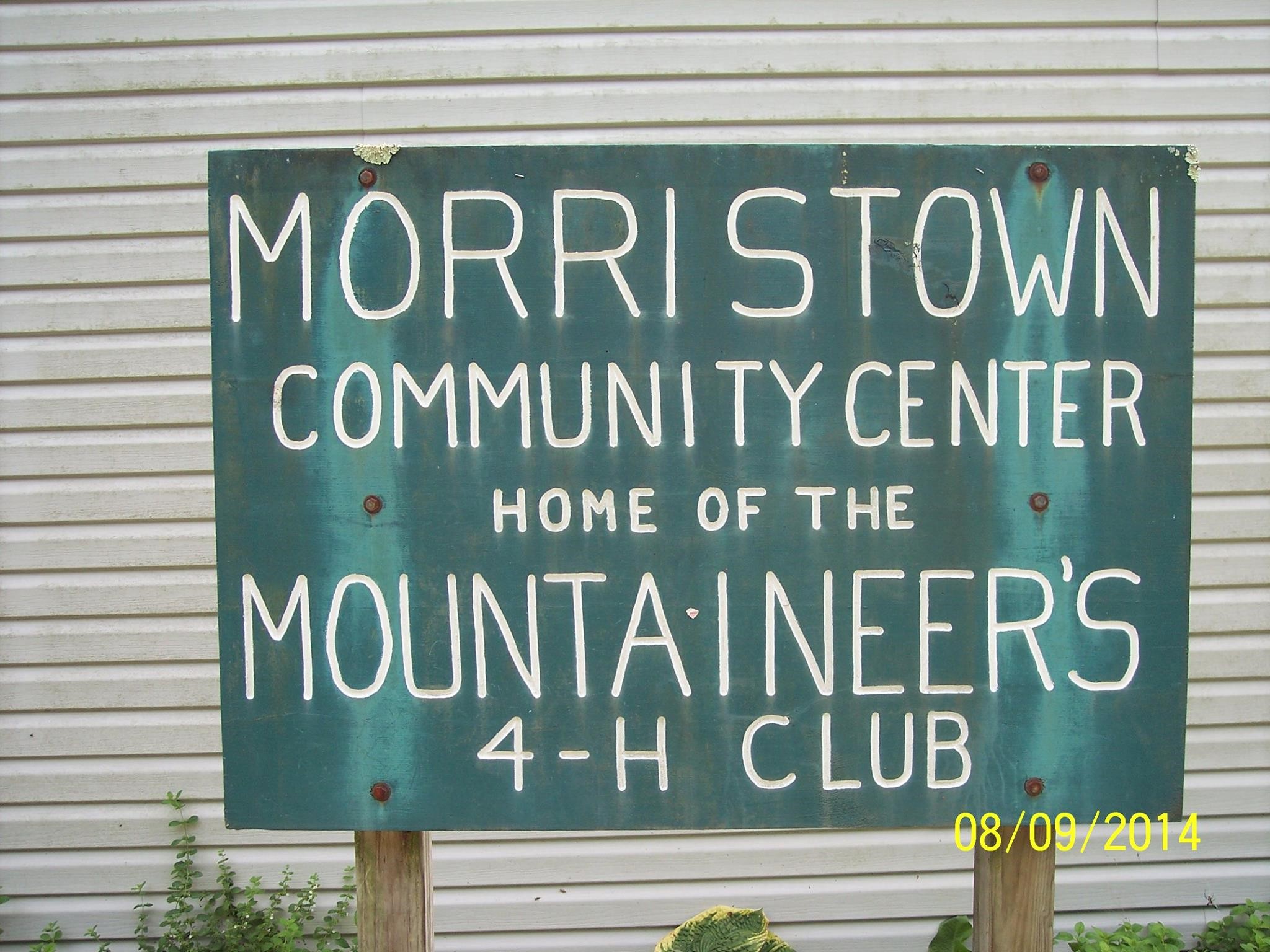 The Tucker District is one of the seven magisterial districts that was formed in 1848, before West Virginia was a state. The area was named Tucker due to the creek named Tuckers Creek that ran through most of the district to the Little Kanawha River. The first land grants for this area of land were given in 1802 and continued for six years. After the Civil War, over fifty families moved into this area. Most people that lived here during the peak of the Tucker District lived in log cabins, but some lived in frame houses near the end of the century.

Morristown was the center of the Tucker District and was a thriving town after the Civil War. It began on a plot of land that had been sectioned off into smaller lots for houses and business. In this town, there were timber and flour mills, a blacksmith shop, many merchandising stores, a post office, a packing house, a bonnet shop, a tobacco warehouse, churches, many schools, and many residences. Morristown was a self-sustaining, fully-functioning town before its demise.

On July 18, 1889, a great flood wiped away most of the town. Since the town was located right along the creek, it was always at great risk for floods. The flood was very sudden and ruined much of the community. Four houses were swept away in the water along with the bonnet shop, packing house, post office, and three merchandise stores. Many of the crop fields that sustained community members were ruined in this flood. Several people and families of the community were killed in the catastrophe.

After the flood, since many residences and businesses were washed away, the town began a drastic decline. Both the Bethel United Brethren Church and the Methodist Episcopal Church lasted into the 20th century. Four other smaller churches functioned in this area in the early 1900s.The last functioning school was Morristown School which closed in 1982.

The Historical Wirt County Group The Memories and Writings of Harold David Somerville www.wirtcounty.net A History of the Tucker District by Harry L. James