Built by mill owner Clay Faulkner in 1896, Falcon Rest Mansion was a technological wonder at the time. Faulkner ensured it contained electric lights, indoor plumbing, central steam heat and a telephone. The mansion later served as a hospital, nursing home and sanitarium until it was abandoned in 1968. Restoration efforts began in 1983 and were completed in 1997. Now, the mansion offers tours, serves as a bed and breakfast, and provides historical entertainment in the form of interactive shows.

Entrance and exterior of Falcon Rest. 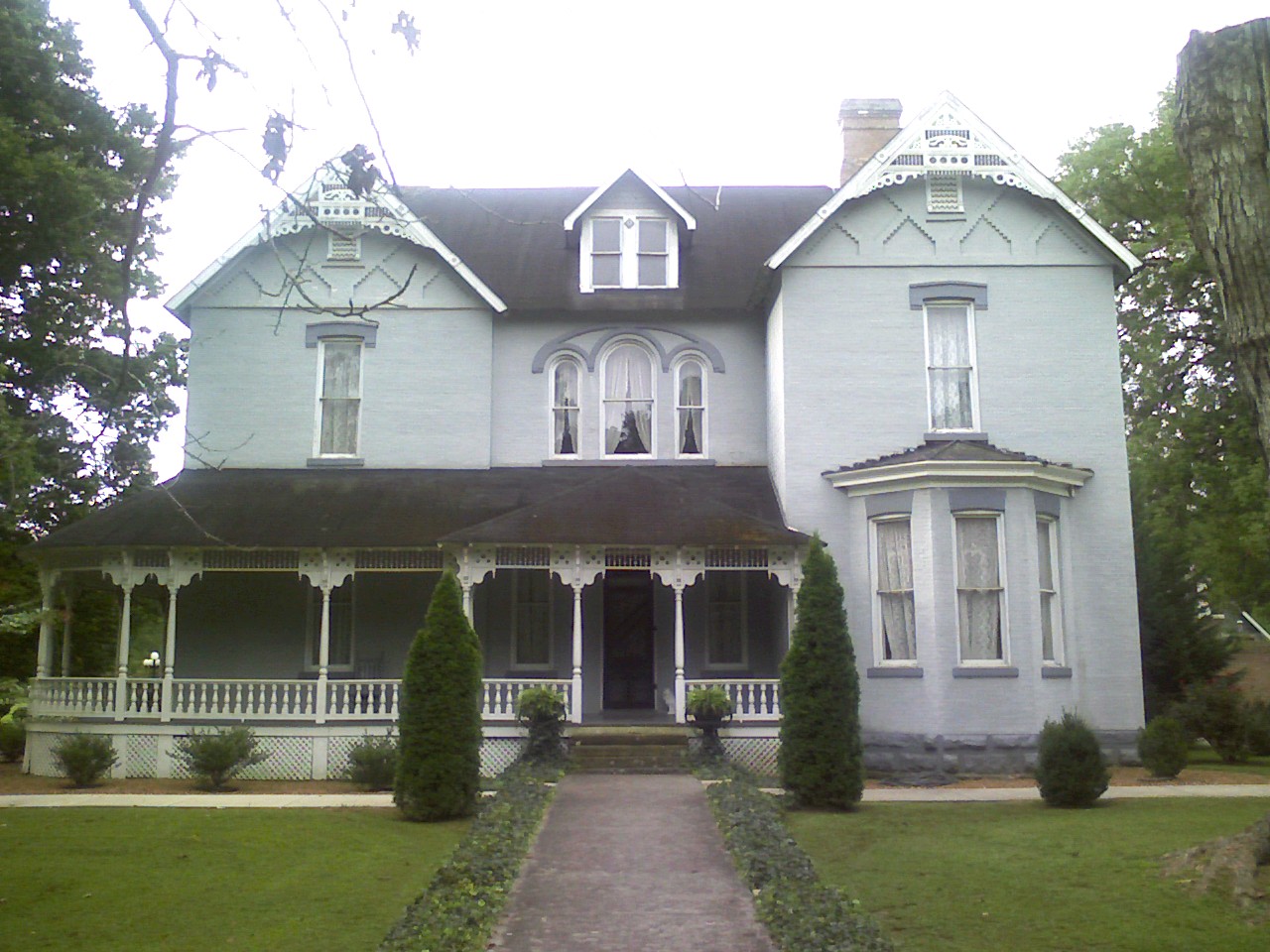 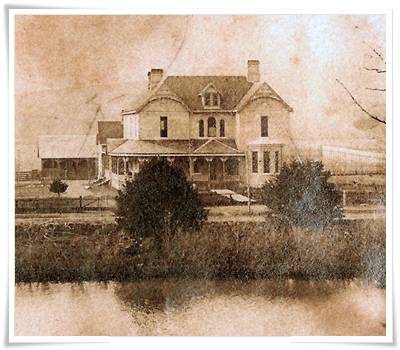 A restored parlor within Falcon Rest. 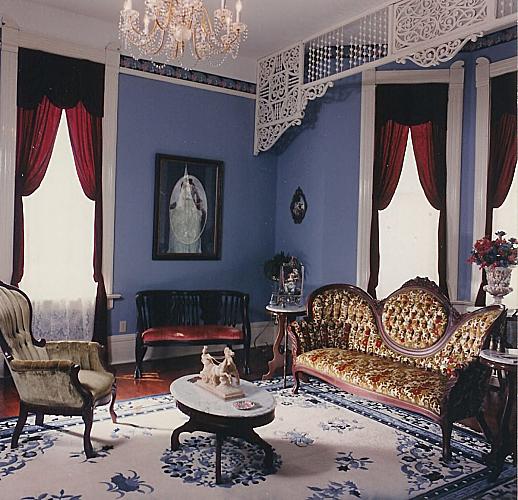 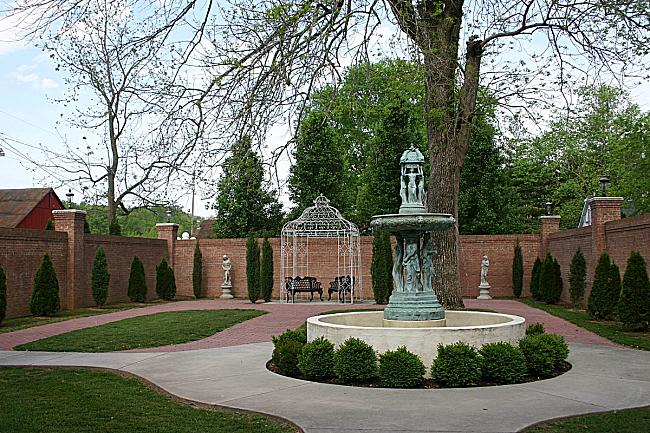 Faulkner built Falcon Rest in order to be closer to his Falls City Cotton Mill and to appease his wife.  The mansion originally sat on 140 acres and was built with understated elegance rather than overstated gaudiness.  The solid brick walls extend to the underlying bedrock, ensuring the mansion would endure long after Faulkner died in 1916 in a first floor bedroom.  His wife then sold Falcon Rest in 1919 and it soon began its long association with the medical field.

It was eventually purchased by Dr. Herman Reynolds in 1929 who located his clinic there until his death in 1941.  It then was transformed into a nursing home, hospital and sanitarium until 1968 when it fell into disrepair until 1983.  That year it was purchased by Joe Grissom.  Grissom began the restoration efforts that were eventually completed by George and Charlien McGlothin, the current owners, who bought the mansion in 1989.  The two of them completed 95% of the restoration themselves with their efforts finally reaching fruition in 1997.

Now, Falcon Rest is open daily for tours and lunch in its Victorian Tea Room among other things.  It also offers bed and breakfast accommodations, ghost tours around Halloween, and historical and interactive shows referred to as the Four Faces of Fun at Falcon Rest.  These shows combine entertainment, history, a meal and tours of the mansion.  Your choice of shows consist of: the Vaudeville History Show, Murder at the Mansion, Ghosts at the Mansion, and the John Hunt Morgan Civil War Show.  Falcon Rest is also available for weddings, parties, reunions, and showers.