O.co Coliseum is the last multi-purpose stadium home to two full-time professional teams. The Oakland Raiders National Football League team and the Oakland Athletics Major League Baseball team share O.co Coliseum and each have interesting historical backgrounds. The Raiders were involved in the stadium's first game ever on September 18, 1966. The Athletics debuted O.co Coliseum on April 17, 1968.

O.co Coliseum as a football field 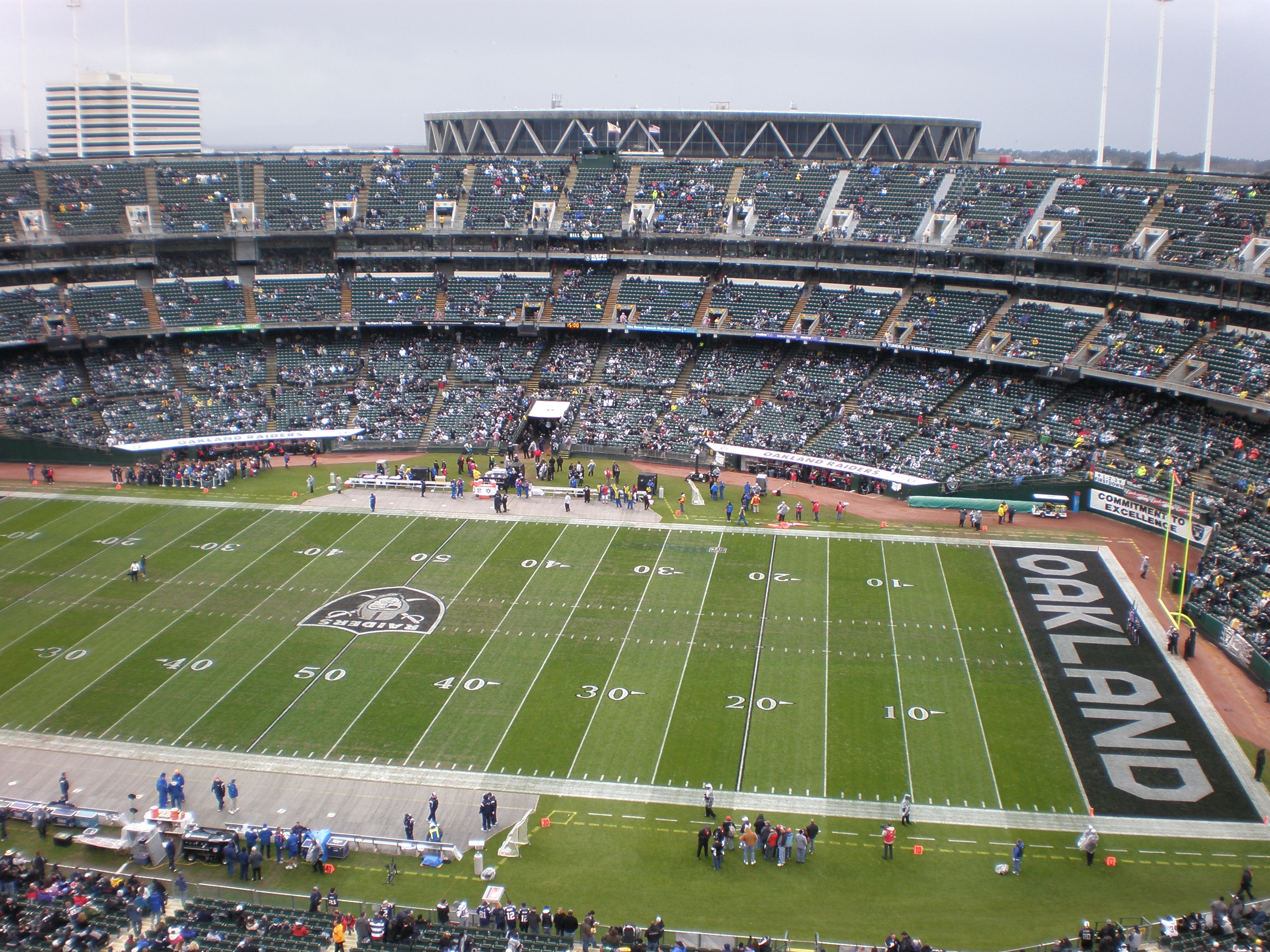 O.co Coliseum as a baseball field 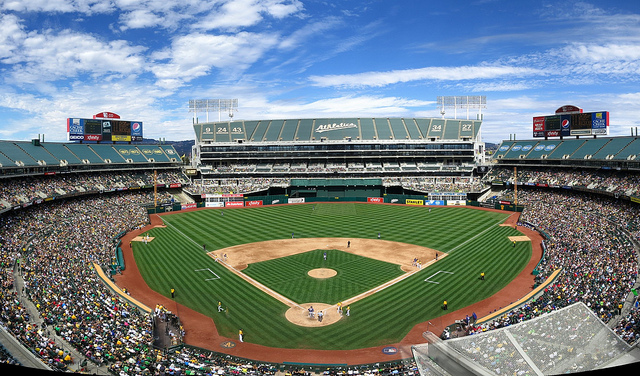 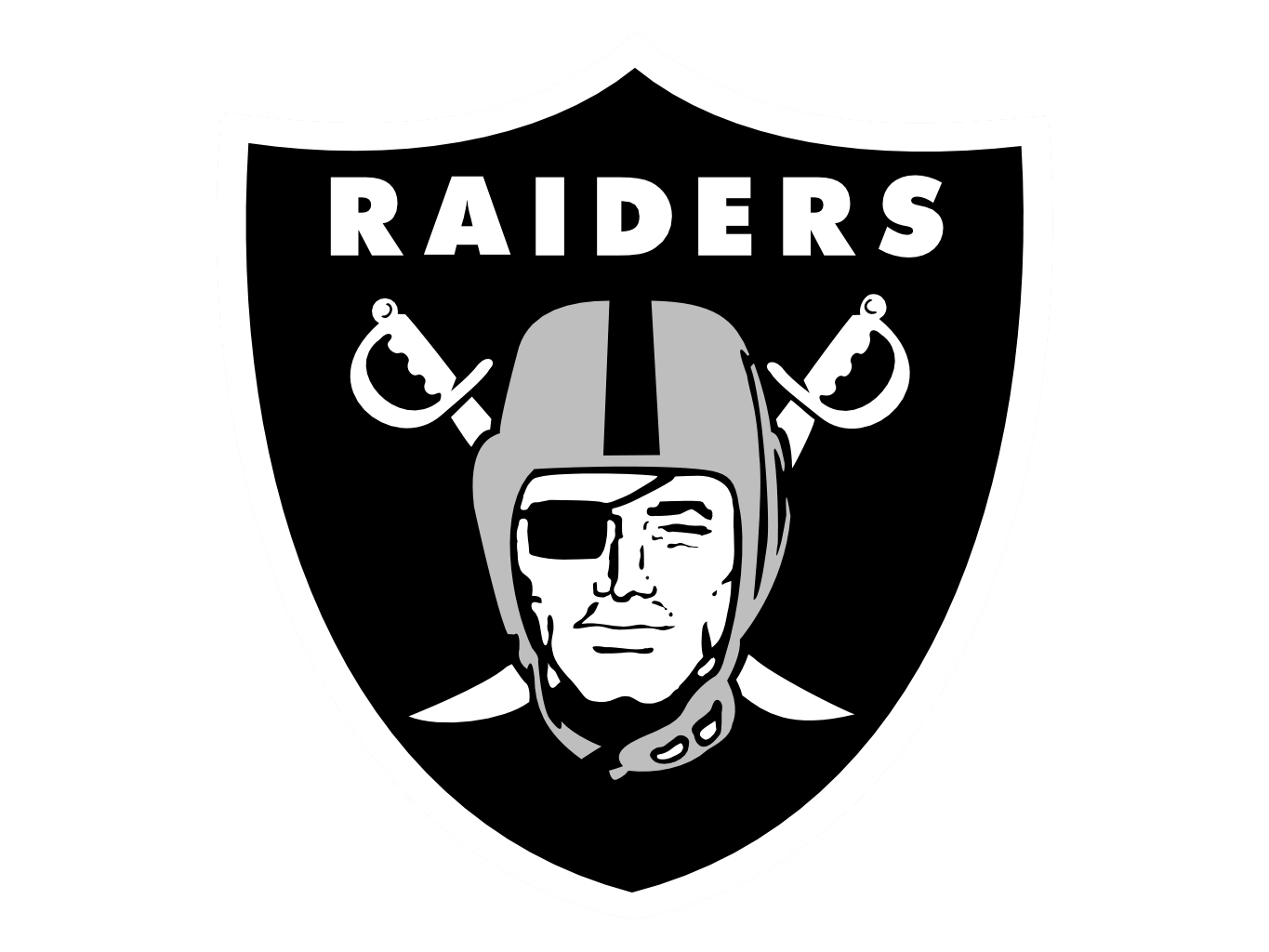 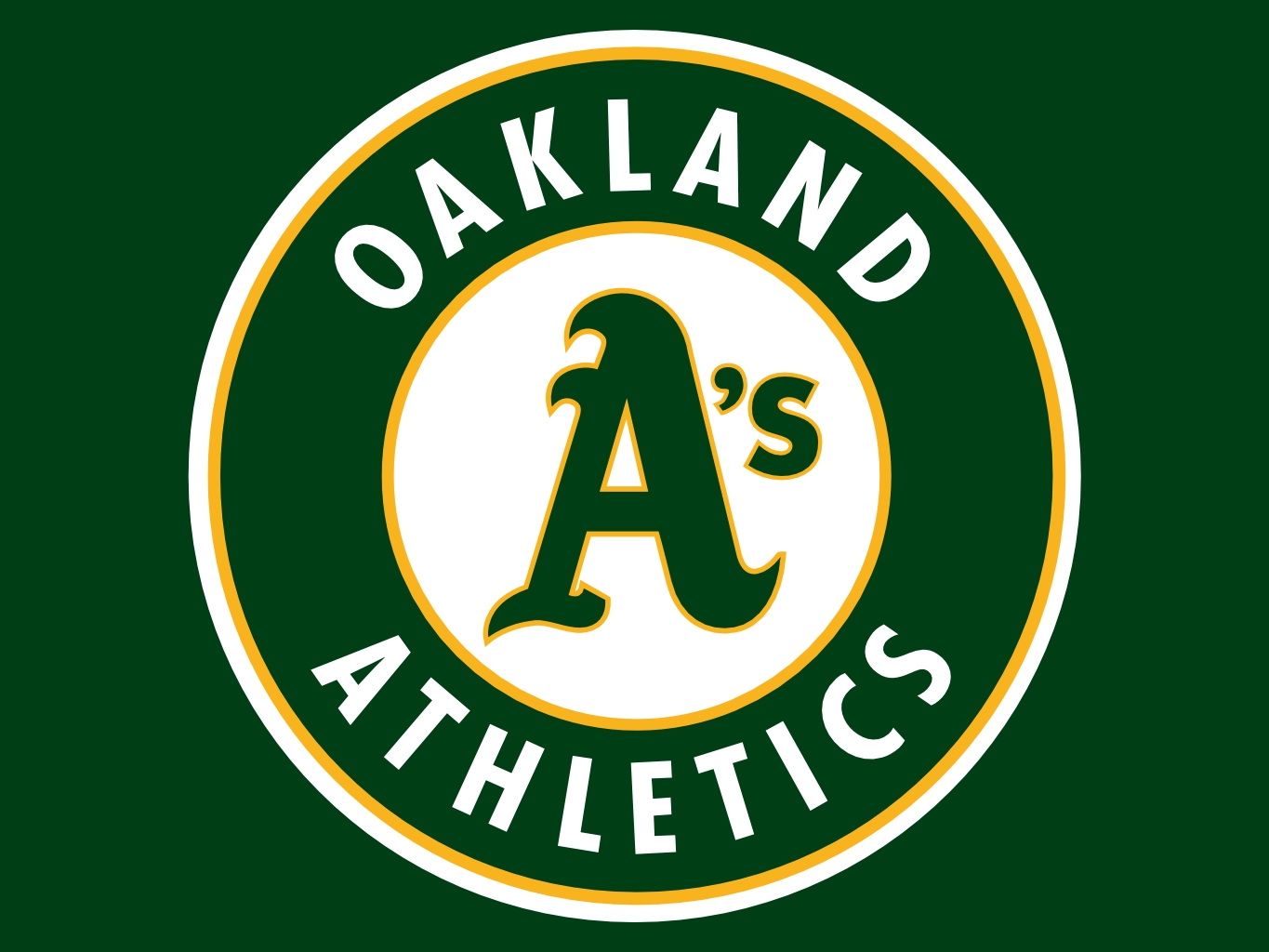 Beginning with the Oakland Raiders, they have won twelve division titles and three Super Bowl Championships, the most recent being in 1983. When the stadium was constructed, it was built deep in the ground so fans could enter the upper level of the stadium and go down. The Raiders first game at O.co Coliseum on September 18, 1966 consisted of 45,000 people in attendance. From this point on, the next two years were the only years that the Oakland Raiders were the soul users of the stadium. On main interesting thing of note is when legendary Hall of Fame owner Al Davis proposed to renovate O.co Coliseum with more luxury seats. After the city of Oakland denied, Al Davis moved his team to Los Angeles following the 1981 football season. In Los Angeles, the Raiders still had to share the Los Angeles Coliseum with the University of Southern California. Davis attempted the same thing in Los Angeles as he did in Oakland. Already located in a rough neighborhood, Davis wanted to construct a whole new stadium in Los Angeles. If this were successful, it is believed that the Raiders would still be in Los Angeles to this day and not back in Oakland. After renovations were made to O.co Coliseum in 1995, the Raiders returned to Oakland for the 1996 football season. "Raider's O.co History"

While both teams play on the same field, it is astonishing at how much money and time it takes to convert the football field into a baseball field, and vice versa. The switch from field to field costs about $250,000 and takes anywhere between eighteen and twenty hours! First, the outfield is transformed so it is more suitable for either field, then a total of 6,000 sideline seats are placed on carts. Next, large amounts of plywood are placed in center field so two large cranes can move the sets of bleachers around. Lastly, the main pitchers mound and both bullpen mounds are removed, lines are painted, and sod is placed on parts of the field to make it suitable for football to be played at O.co. "Baseball to Football Field"