Museum of the Southwest

The Museum of the Southwest is a history, art, culture, and science museum established in 1965. It is comprised of four buildings: the historic Turner Mansion, the Turner Memorial Art Museum, the Durham Children's Museum, and the Blakemore Planetarium. An accredited member of the American Alliance of Museums, the museum offers a variety of exhibitions, programs, events throughout the year. The museum's collection consists of around 45,000 archaeological artifacts and more than 1,700 works of art. Highlights include lithographs of four-legged animals by John James Audubon (who is famous for his work "The Birds of America"), photographs of Native Americans by Edward Curtis, and art created by contemporary Southwestern artists. The historic Turner Mansion was built in 1937 and it is listed on the National Register of Historic Places.

The Museum of the Southwest was established in 1965 and moved to the Turner Mansion in 1968. 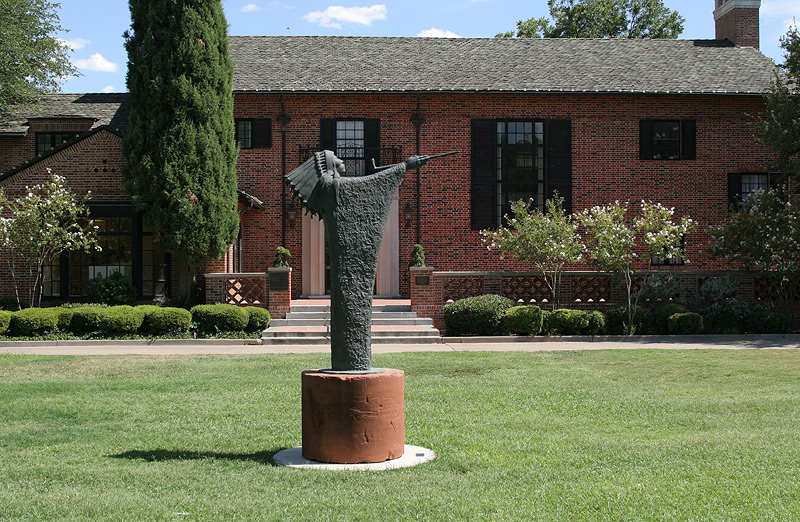 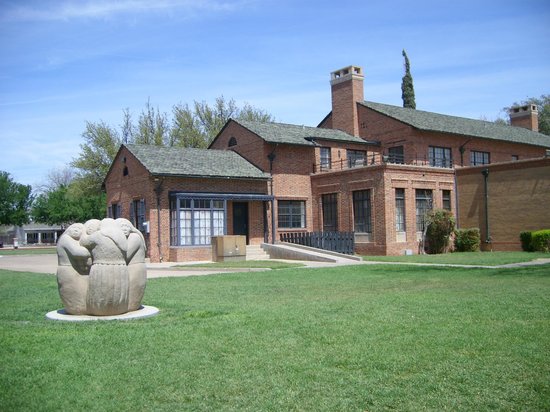 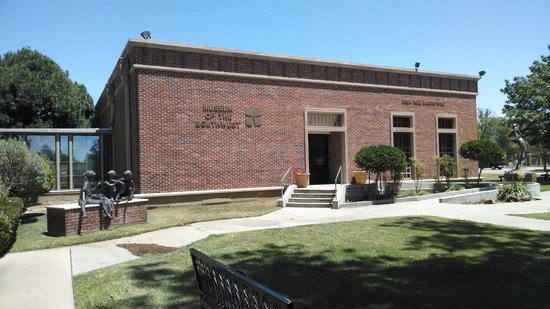 Museum of the Southwest

The Museum of the Southwest was established in 1965 after members of the community came together in hopes of creating a cultural institution for the region. The museum opened in 1966 and changed locations three times throughout its history; it was originally located on West Wall Avenue, then Village Circle, and finally, to the Turner Mansion. Among the many additions over the years, the Planetarium was added after the museum was received a grant from the Blackmore Foundation. Some of the other additions made include: new gallery space, the children's museum, storage space, and the Lissa Noël Wagner Wing. Today, the museum is five acres in size.

Fred and Juliette Turner built the mansion in 1937. They hired Dallas architect Anton F. Korn, Jr., who designed it combining a number of architectural styles including the Tudor, Georgian, Art Deco, American Colonial, and Mediterranean styles. The home still features many original fixtures and details, and it was the first in Midland to have a pool; it also had a tennis court and horse stables.

Fred, who grew up on a ranch in Coleman County and worked in the oil industry, was a successful entrepreneur. After he was laid off in 1927, he became an independent oil prospector, buying up vacant properties. He learned of what he thought to be a vacant 601-acre property near the town of Iraan. The General Land Office in Austin informed Fred that it was not vacant (i.e. someone else owned it). Fred contested this in court and won after many years. He drilled for oil on his property as well other land he owned throughout the Southwest. He was also a rancher as well, raising cattle and horses.

Fred and Juliette were also involved in the community, donating money to various organizations and encouraging economic growth in Midland. They lived oat the home until 1963