The Horse You Came In On Saloon

The Horse You Came In On Saloon is the oldest continually-operating saloon in the United States. The saloon traces its history back to 1775 and continued to operate as a drinking establishment despite nationwide Prohibition laws.

The Horse You Came In On Saloon 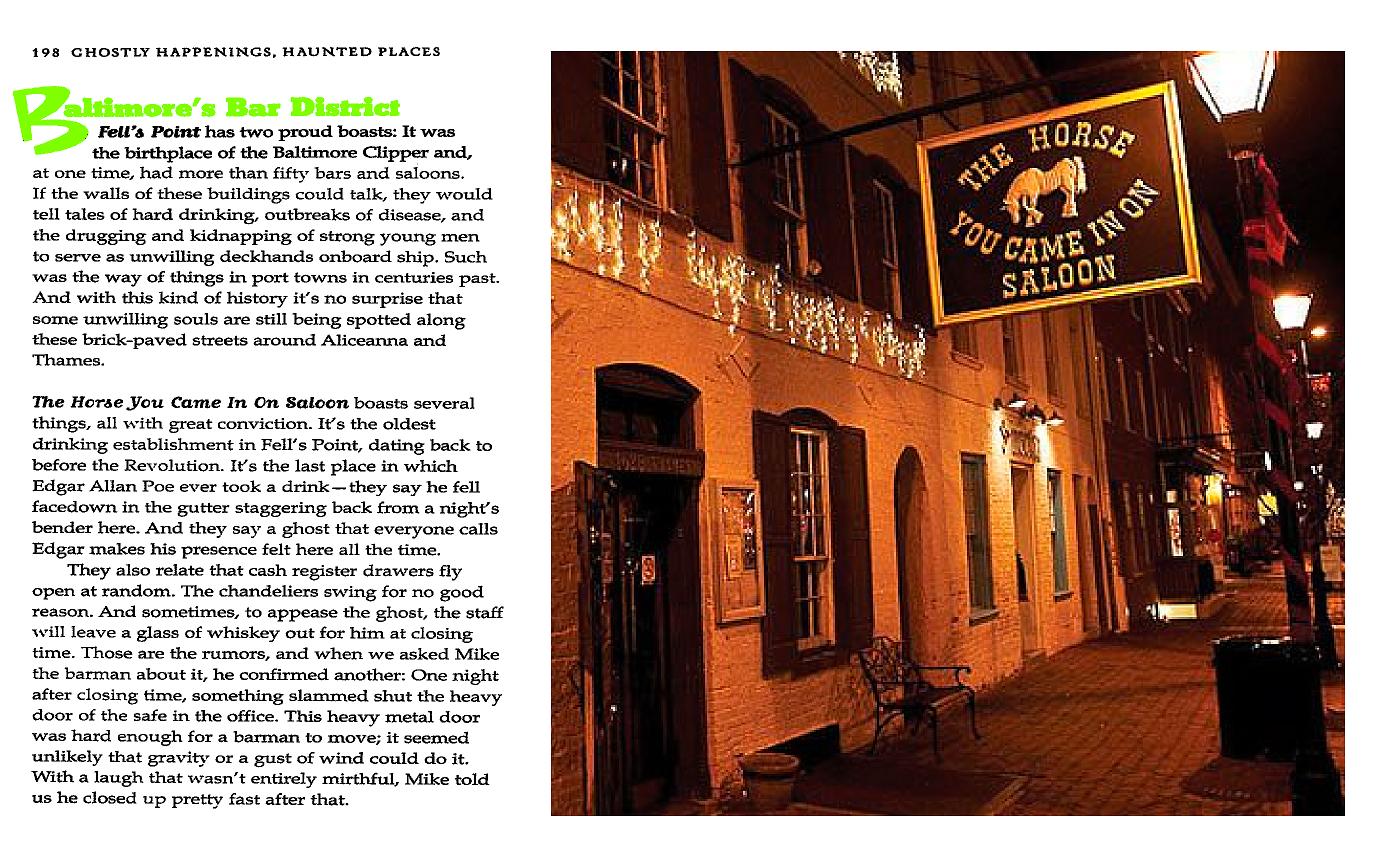 Interior of the Saloon 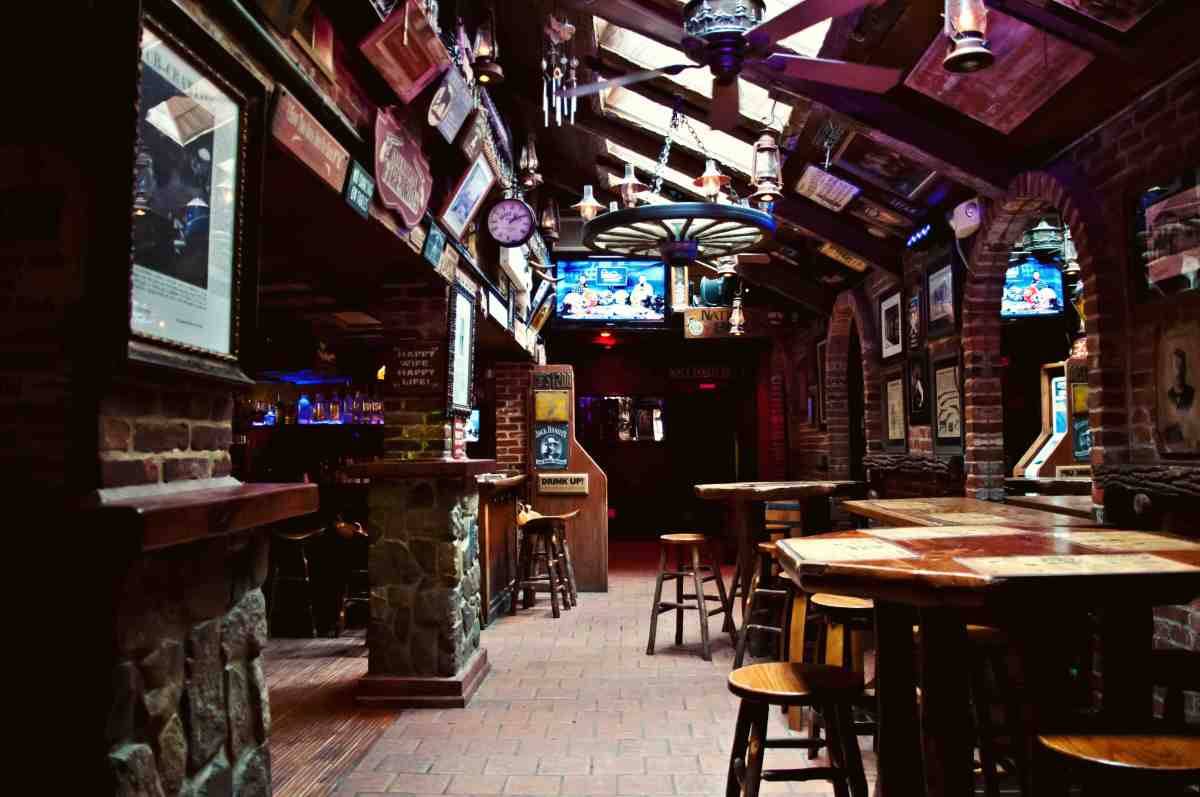 Poster in support of Prohibition 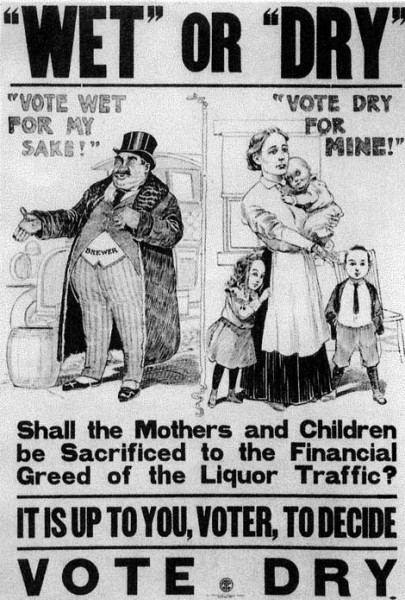 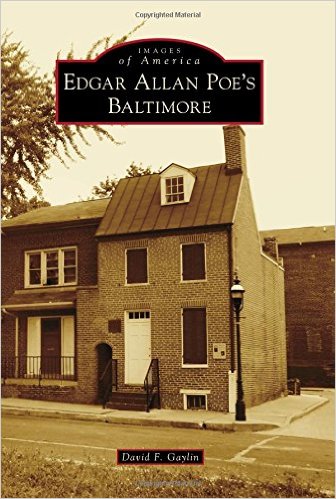 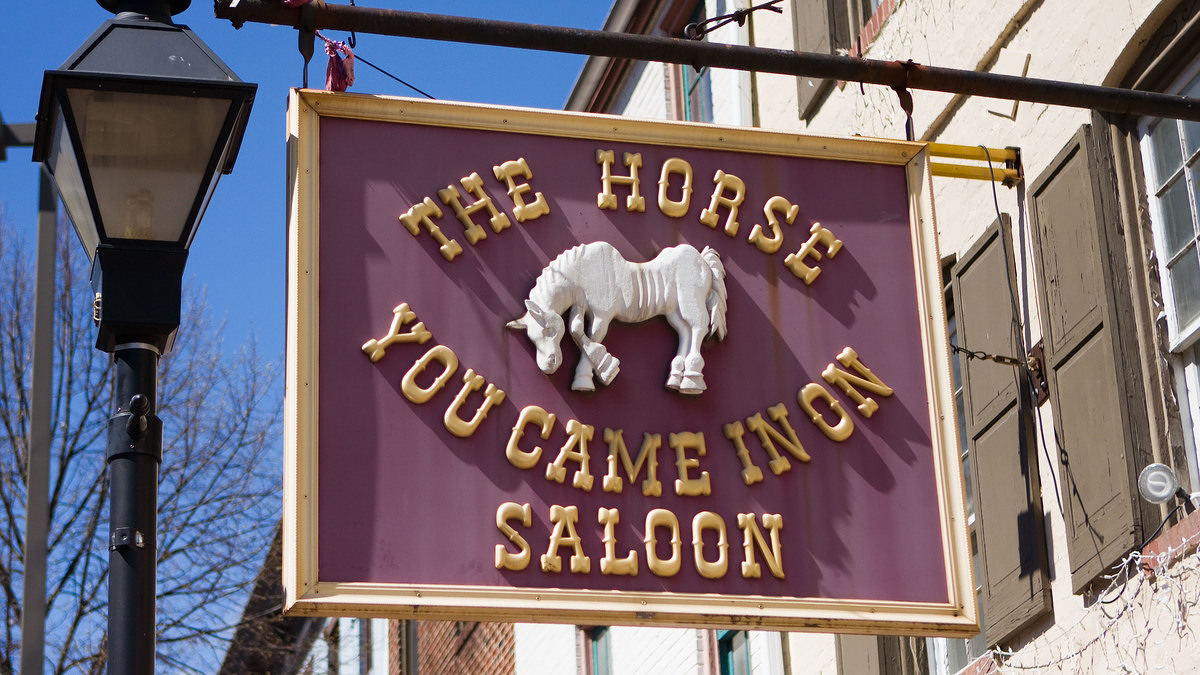 The Horse You Came In On survived and remained in business throughout the Prohibition Era. Protestant religious groups, particularly the Methodists, were at the forefront of efforts to limit drinking. Restrictions on drinking, particularly drunkenness, began much earlier during the Colonial Era when fines were put in place to punish drunken behavior and sale of liquor without a license. A progressing concern, both for moral and health reasons, over the amount of alcohol Americans were consuming, led to the temperance movement of the 1840s. Prohibition began as a movement during this time. The Prohibition Party organized in 1869 and the Anti-Saloon League in 1895. Some states voted to pass dry legislation on their own, and the Eighteenth Amendment, requiring nationwide Prohibition, was ratified in 1919 and enacted in 1920. It lasted until the ratification of the Twenty-first Amendment in December of 1933. Prohibition laws banned the manufacture, transportation, import, export, and sale of alcoholic beverages.

According to legend, the bar is the last place renowned American writer Edgar Allan Poe ever took a drink shortly before his mysterious death in 1849. Accounts that he fell in a gutter after drinking here one night add to the vast amount of speculation surrounding Poe’s death. Patrons claim that a ghost, known as Edgar, haunts the establishment. Inside the saloon is a sign reading "Poe's Last Stop." What actually happened to Poe remains a matter of speculation. You can visit other Poe-related sites here in Baltimore, including Poe's grave and the Edgar Allan Poe House and Museum.

"History: Just Follow the Cobblestone Road." The Horse You Came In On Saloon. Accessed February 10, 2017. http://www.thehorsebaltimore.com/history/.