Artist's depiction of a Baltimorean using a velocipede 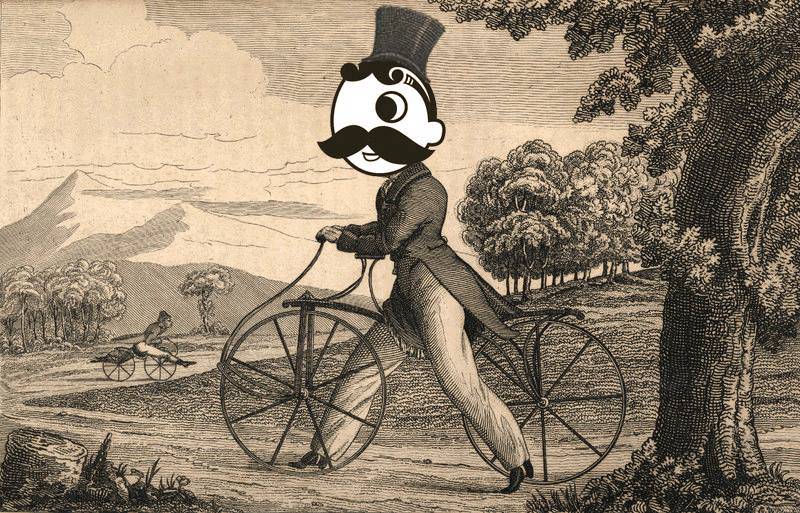 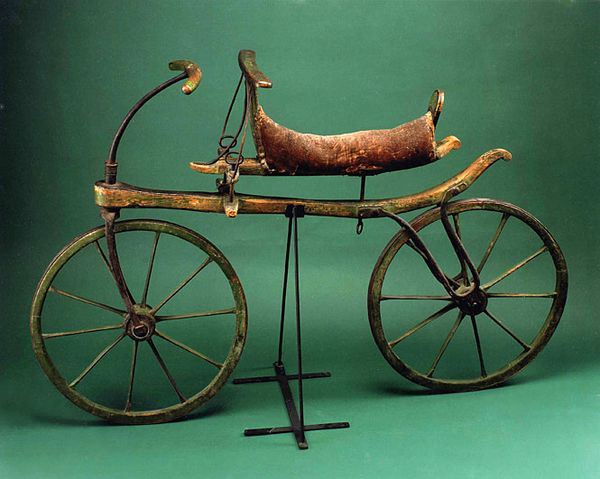 Comic of the time depicting perceived danger of velocipedes 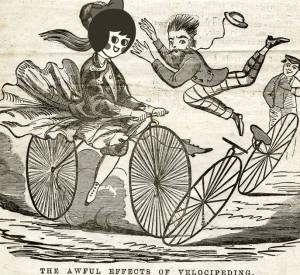 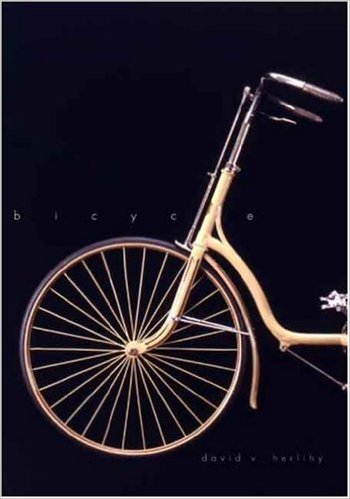 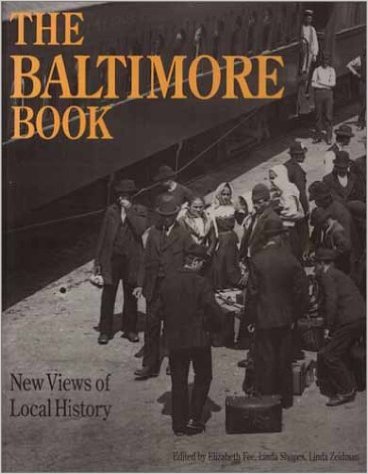 Baltimore Heritage's website includes a number of virtual exhibits about the history of the city and its people. Examples from the website's blog include articles about the Baltimore connection to the history of the bicycle, the history and architecture of central Baltimore, and information on families that have resided in the same house for one hundred years or more.

According to the website, Baltimore is the birthplace of the modern-day bicycle. The first velocipede, the predecessor of the modern “safety” bicycle, was made by a piano-maker in Baltimore. The velocipede was invented in Germany in 1816. Velocipedes did not have pedals; instead, the rider’s feet power the machine by pushing the ground. The first pedaled bicycle was created in France during the early 1860s. Numerous varieties of this design were created in subsequent decades by inventors around the world, but it was the safety bicycle that turned these devices from a plaything of the wealthy to one of the leading modes of transportation.

The safety bicycle is the most common type of bicycle in existence today and is what we would now just simply call a “bicycle.” The velocipede was at first ridiculed by some when Americans started to become interested in the vehicle after hearing of its rapidly growing popularity in France and England. In an article of the Baltimore Morning Chronicle, a contributor wrote, “Every species of transatlantic nonsense, it would seem, is capable of exciting curiosity, no matter how ridiculous. Both the Federal Republican and the Baltimore Telegraph disapproved of the bicycle, calling it, “A curious two-wheeled vehicle . . . which is propelled by Jack-asses instead of horses.”

However, despite the harsh objections by some, the bicycle grew in popularity. Charles Wilson Peale, a prominent portrait artist of the time, stopped in Baltimore on his way back to Philadelphia to view the bicycle. He was so taken with it that he commissioned a Blacksmith in Philadelphia to make him one. He was eighty-years-old at the time.