Located in a historic home dating back to the early 1860s, or possibly earlier, the Lake City-Columbia County Historical Museum features exhibits that depict the history of the county. There are rooms dedicated to the Civil War, the Native Americans of Florida and North America, and Victorian life in Lake City. The family of the house during the Civil War period and afterwards was the Vinzant family, and a portion of the house is dedicated to their memory. There is also the Patriot room, which features items from all major American conflicts. 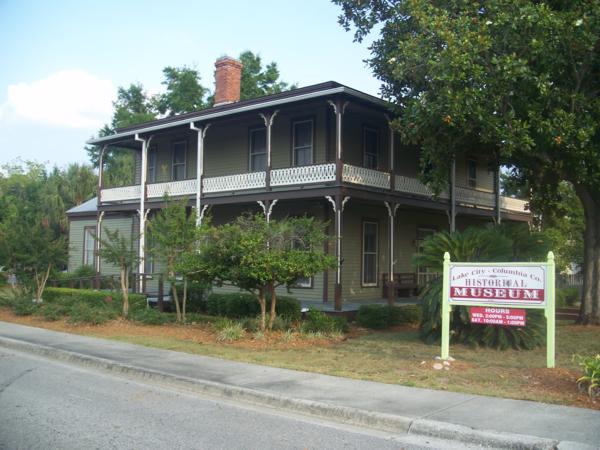 The original portion of the house dates back to at least 1861. The Vinzant family added the second floor and front part of the building. The historical society acquired the house in the early 1980s.