Completed in 1972, the Pete Maravich Assembly Center is the home of the Louisiana State University gymnastics, men`s and women`s basketball, and volleyball teams. In 1988, the arena was renamed in honor of hall of fame basketball player Pete Maravich. The arena is also called the "Deaf Dome" and "The House That Pete Built." 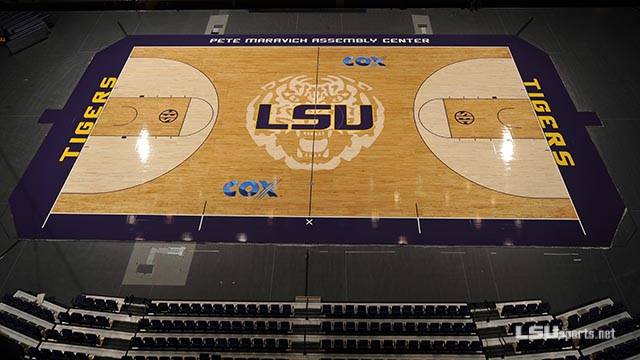 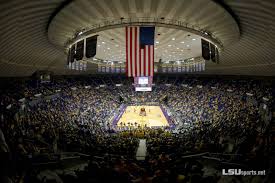 The Pete Maravich Assembly Center has been the home arena for LSU basketball for more than 40 years. Originally named the LSU Assembly Center, the arena was renamed after the passing of legendary LSU and NBA basketball player "Pistol" Pete Maravich. The stadium was constructed in 1972 for a cost 11.5 million dollars. The stadium is known as offering one of the most electric atmospheres in the SEC or South Eastern Conference.

The capacity for the stadium is 13,215. Tickets for the games range from 5 to 20 dollars depending on seating. The arena could fit two football fields and have an extra 46 yards of space. There are multiple statues near the arena and the live tiger mascot for LSU habitat is located right outside of the arena. The most recent renovation of the arena included new television lighting for player introductions and ceremonies and a brand new roof.