The National Aquarium houses over 750 aquatic species and 2,200,000 gallons of water. Over 1.5 million people visit the aquarium each year to see dolphins, sharks, and other exotic species. The National Aquarium is not only a tourist attraction but also an organization that promotes conservation. Its main purpose is to inspire conservation of the world’s aquatic treasures. Many of these aquatic treasures are native species of Maryland because one of the aquarium’s main goals is to promote conservation in the adjacent Chesapeake Bay Watershed. 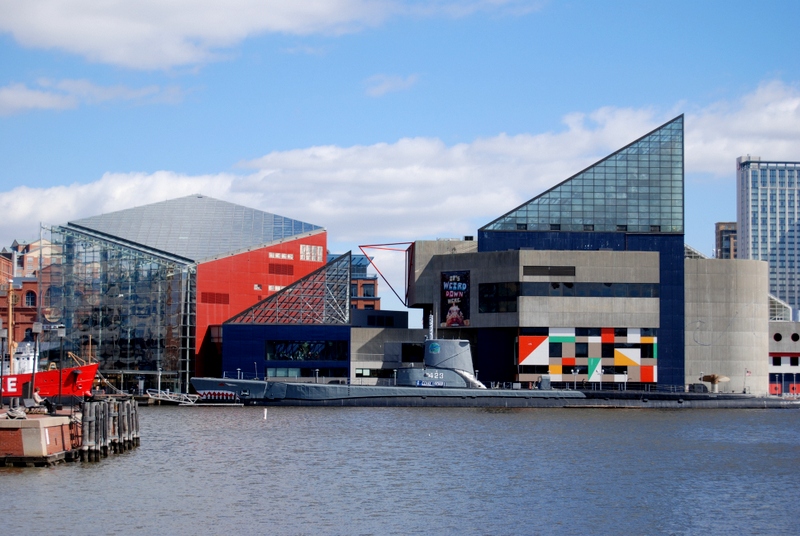 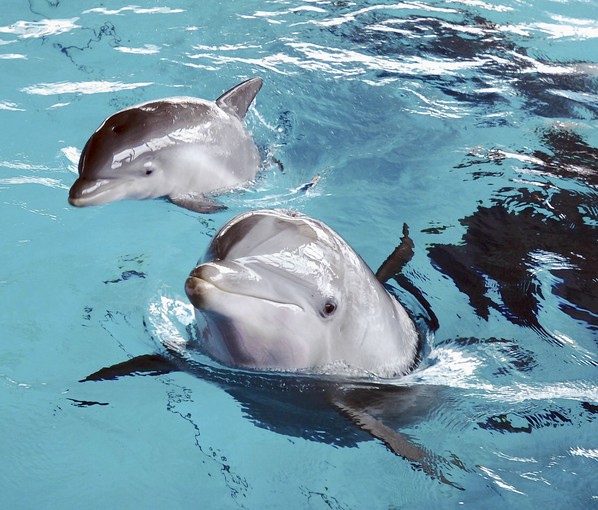 In 2013, the Blacktip Reef exhibit was added to the National Aquarium. 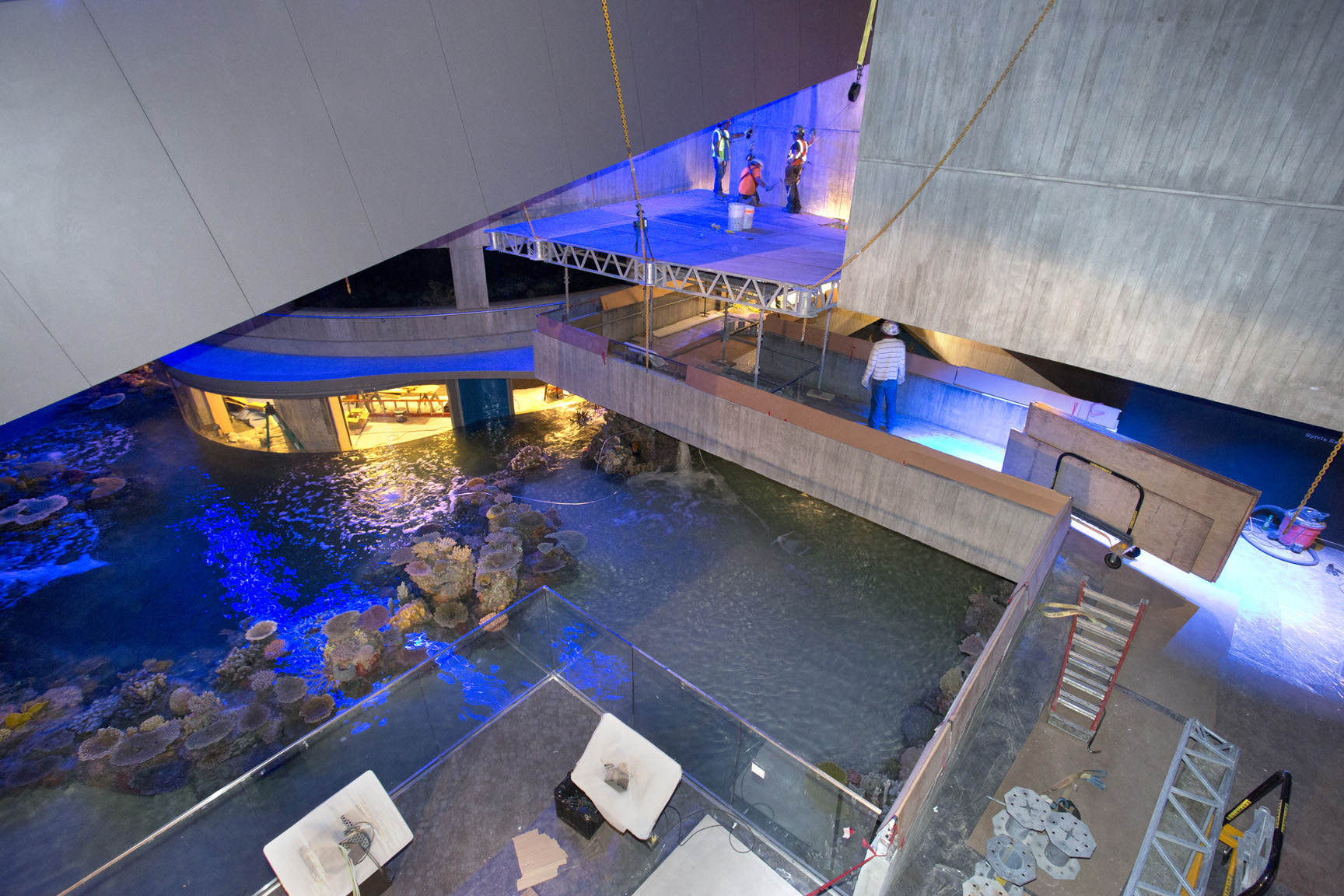 While the National Aquarium is a beloved attraction, many people were opposed to its construction. In 1976, Baltimore Mayor William Donald Schaefer desired to revitalize the Inner Harbor. A key element of his proposal was the construction of a large-scale aquarium. An aquarium seemed like an enticing concept to Baltimore’s residents, but there were not sufficient funds for the project. Opponents were concerned that the aquarium would not attract enough tourists to be a sufficient source of revenue for Baltimore City. Debate ensued between Mayor Schaefer’s administration and opponents; Baltimore citizens ended this bickering with a bond referendum that allowed Schaefer’s idea to become a reality

The Baltimore Aquarium officially opened to the public on August 08, 1981. Mayor Schaefer estimated that 600,000 visitors would attend the aquarium during its opening year. However, he greatly underestimated the aquarium’s popularity because 1.6 million people visited the aquarium during its first year. The aquarium’s popularity grew exponentially after U.S. Senator Paul Sarbanes passed a bill that designated it as “The National Aquarium.” This designation was a misnomer because the actual National Aquarium was in the Herbert C. Hoover Building in Washington, D.C. For the next 24 years, the United States had two “national aquariums.” In September of 2003, the National Aquarium Society Board of Directors worked with the National Aquarium Board of Directors to consolidate the two aquariums into one aquarium with two different locations. The primary reason for consolidation was to enhance educational and conservation efforts. In 2013, the federal government closed the Washington, D.C. venue for repairs; thus, aquarium workers relocated all of the species to Baltimore. These species are still in Baltimore as the repairs are taking longer than expected. Since its opening, the National Aquarium has welcomed over 50 million visitors and educated approximately 2.5 million students. Additionally, the National Aquarium reaps a 314 million dollar profit for Baltimore City and the State of Maryland each year. Mayor Schaefer’s idea in 1976 received mass criticism, but it was an intelligent investment.