The Museum and Pioneer Park was opened in 1982 on US Routes 19 & 460 Tazwell, VA. The complex has fourteen buildings, artifacts, and maps to give visitors a glimpse of what life was like in the ealy 1800s. Their mission statement is as follows, " The Historic Crab Orcahrd Museum is an educational institution whose mission is to identify, collect, preserve, interpret, and promote the diverse Appalachian cultural heritage of Southwest Virginia and the surrounding region." 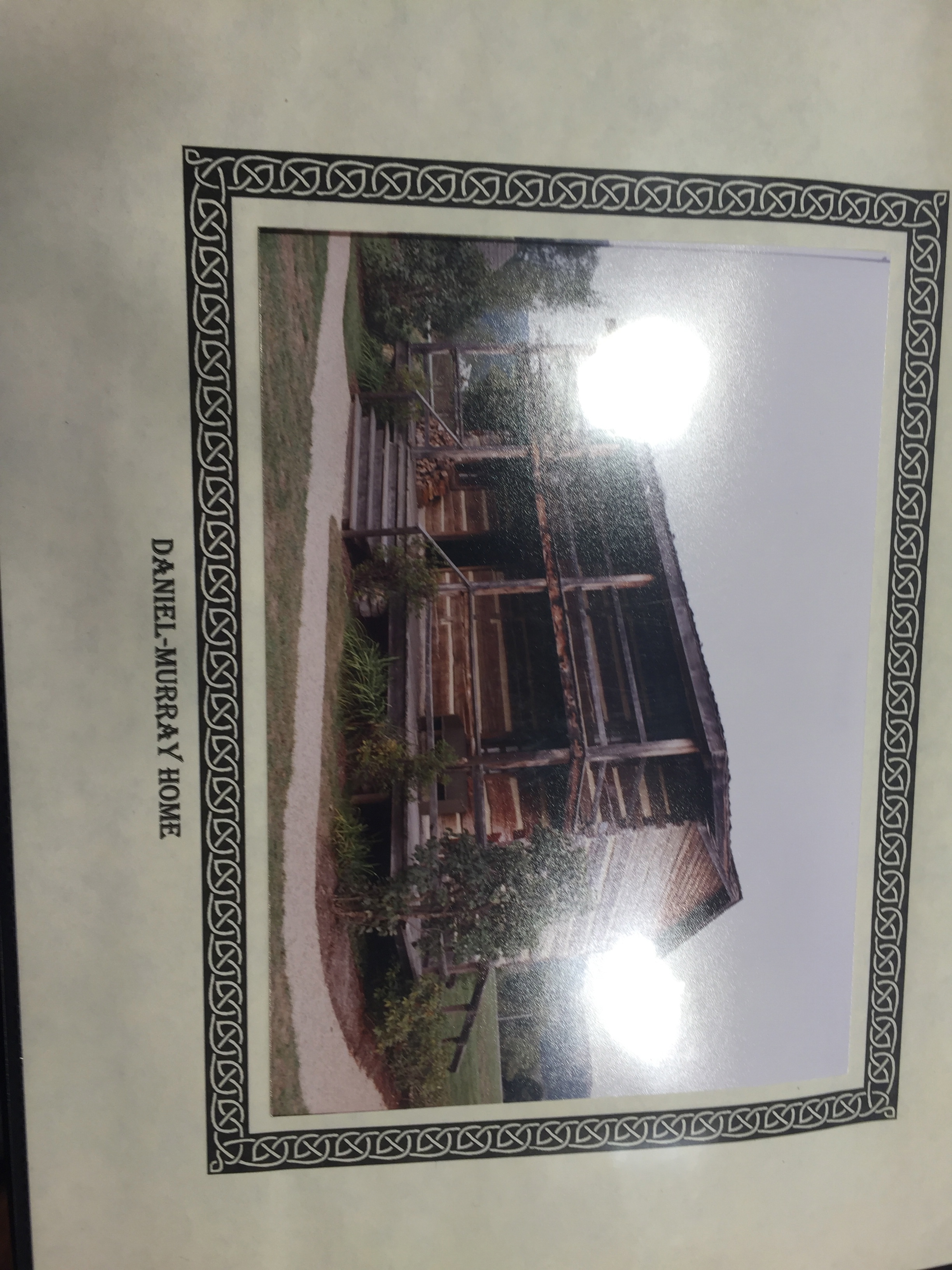 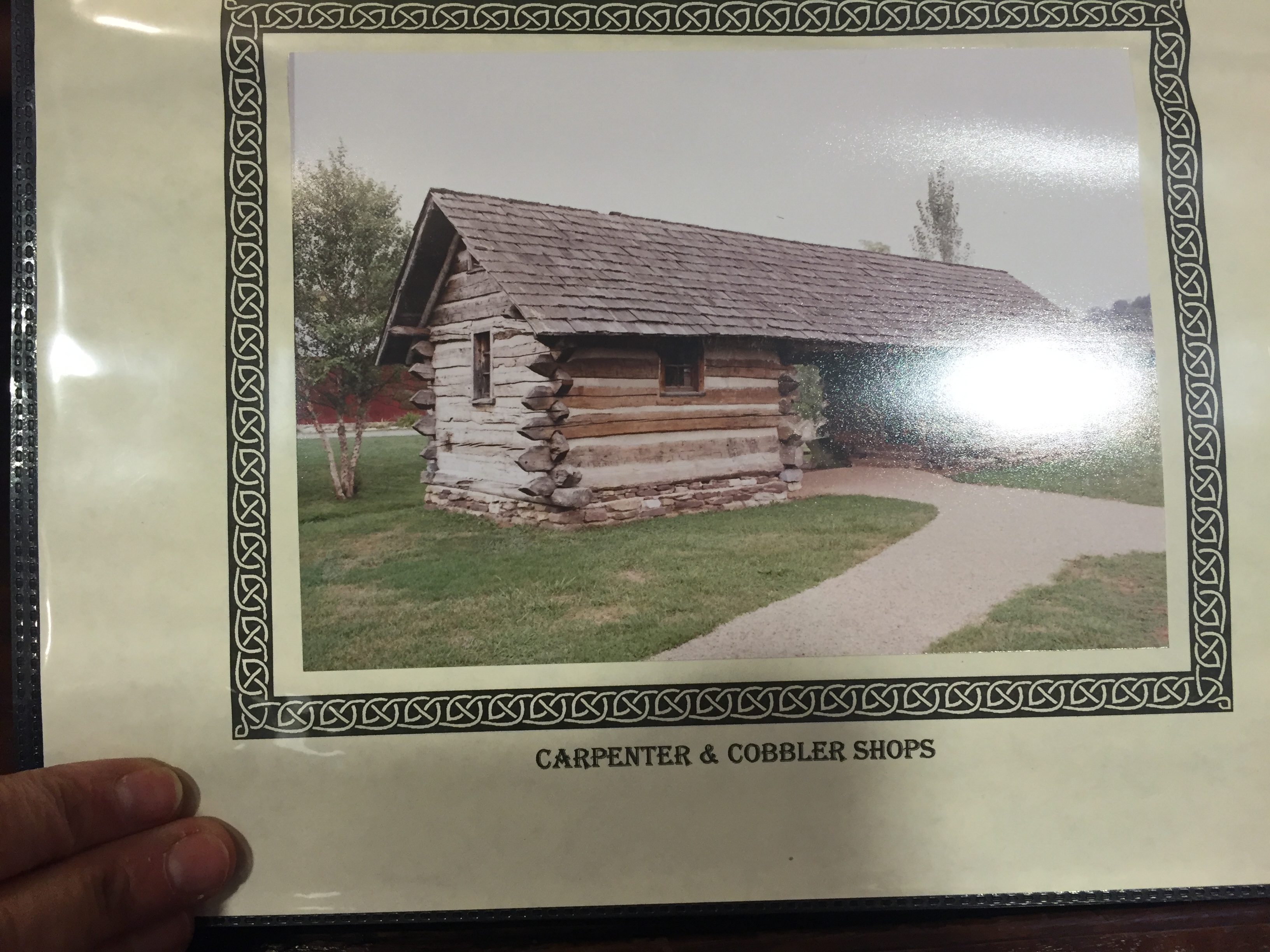 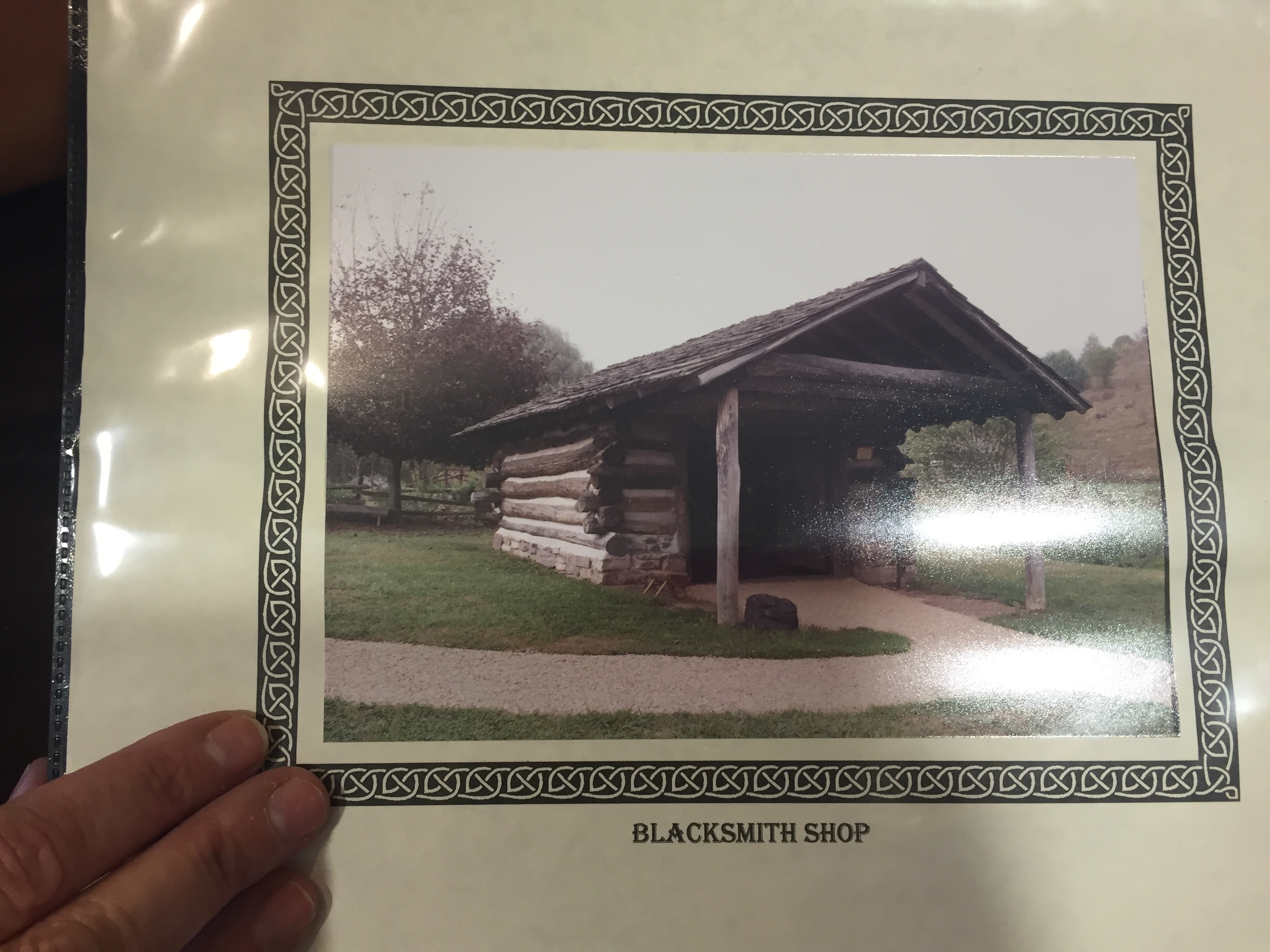 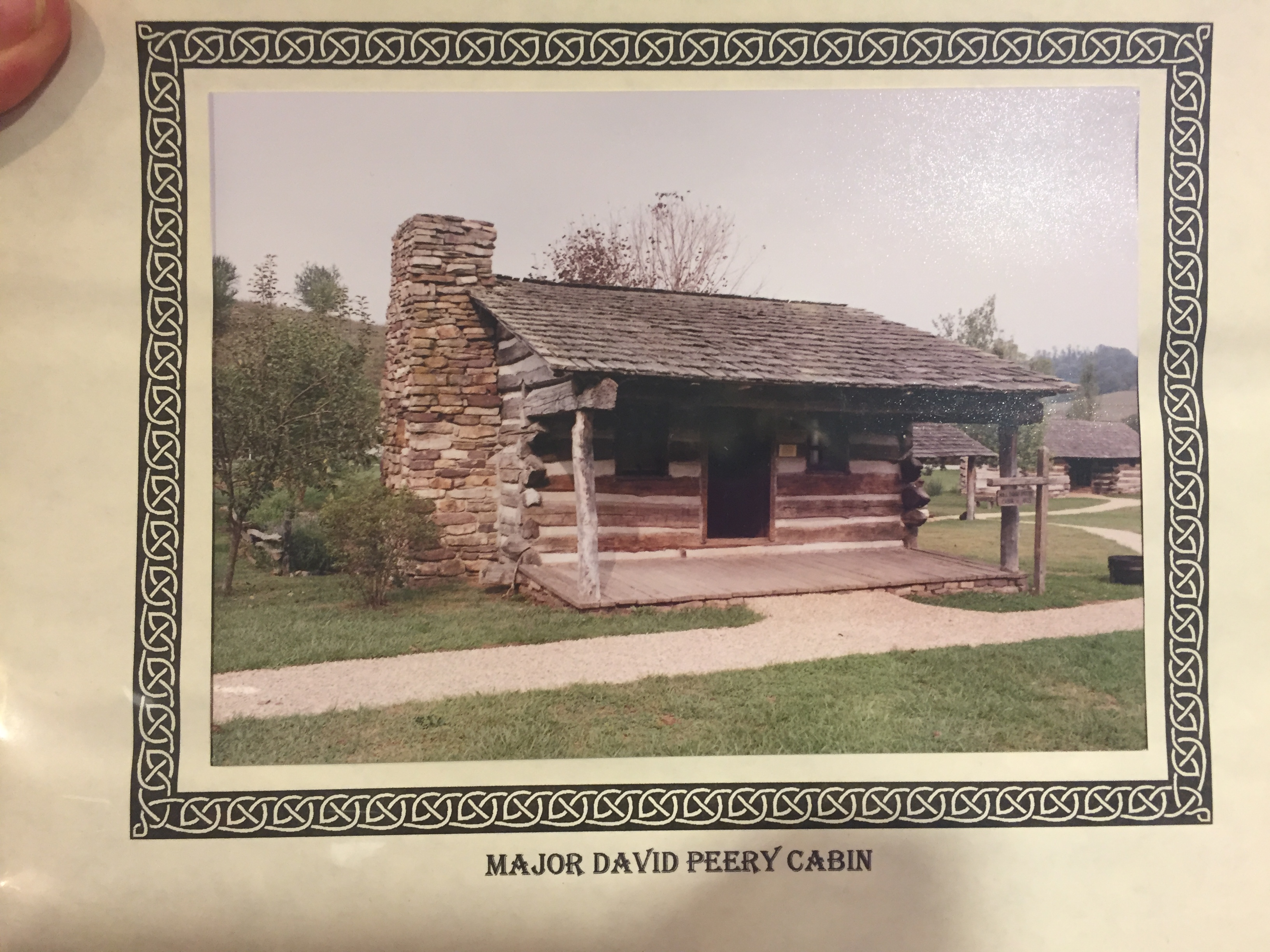 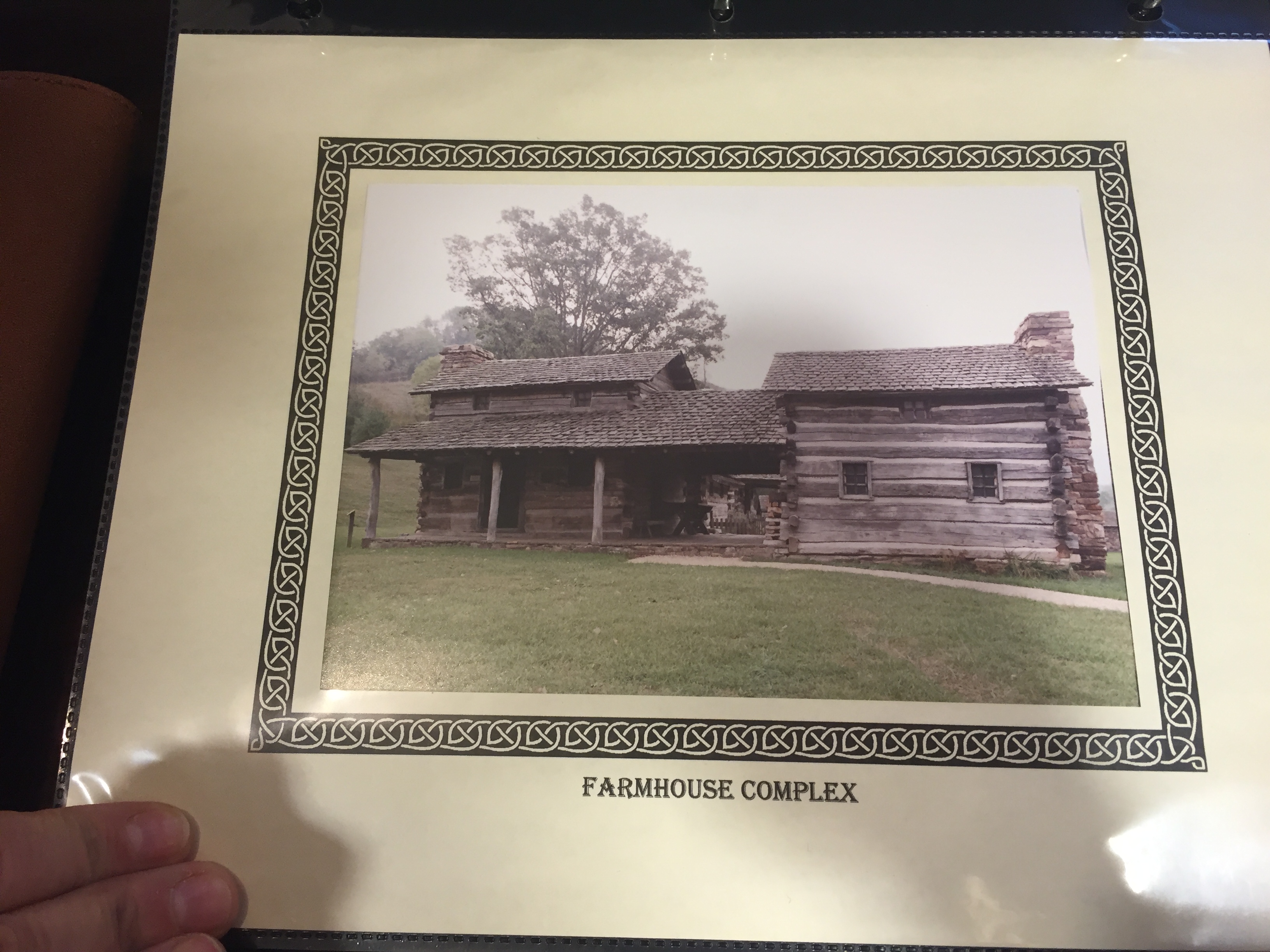 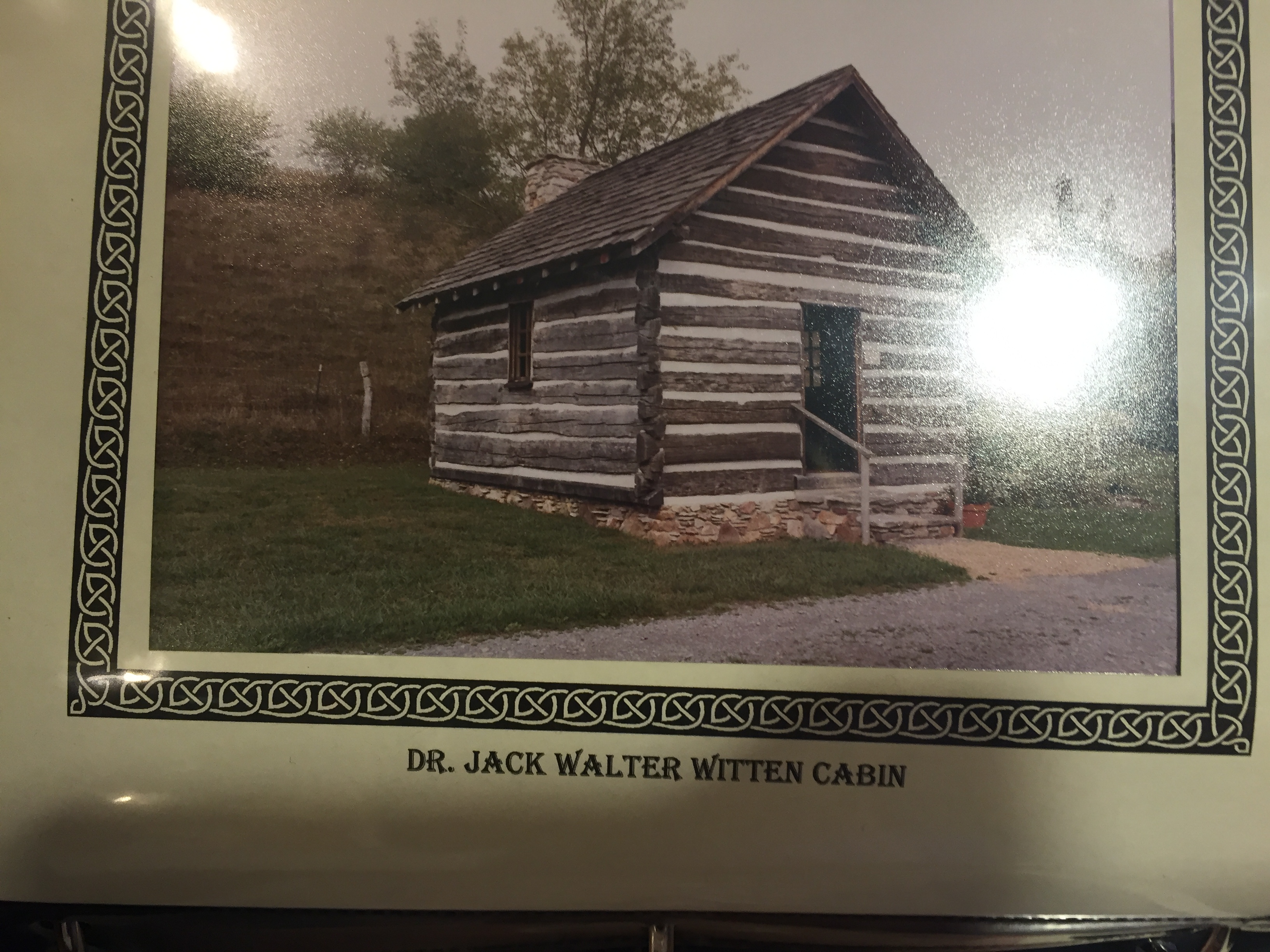 Over a century before the pioneers arrived, American Indians lived in a palisaded village on this site. Artifacts from their settlements- arrows, bonefish hooks, and thread- are an important part of the Museum’s presentation. Artifacts carbon-dated to 10,000 years have also been found on this site. The earliest permanent settlers of European descent- Ulter-Scots, border county English, and Welsh- came from Pennsylvania and Maryland down by I-81 and crossed over the mountains from the present Blacksburg area to establish farms. Settlers of German origin crossed into Burke’s Garden from what is now Wytheville. The pioneer park gives a glimpse of the life in 1800s in Southwest Virginia.

Native Americans called the pioneers the “long hunters” when they began to arrive in the 18th century to hunt.  The park shows how they dressed and lived and take you to a time when the Wittens established the first farm in the county on this site. Thomas Witten was the early settler of Pisgah, Tazewell County, Virginia and he was the builder of Fort Witten. The fourteen buildings on the site are either original, replicas of the buildings built by the Wittens, or replicas of buildings around Tazewell County.

The Daniel-Murray home was originally built in 1872, and was reconstructed on the property in 1993. It is a four story log structure and was the home of Stephen and Martha Daniel Murray of Horsepen, VA. The Daniel and Murray families farmed and mined coal at first, then operated a general store.

Another building is the Carpenter and Cobbler Shops. The design of the building allows for a farmer to drive a wagon under the center section, and have the Cobbler’s shop with shoemaker’s tools to the right, and the Carpenter’s shop with tools to the left. Shoemakers in the 17th and 18th centuries were called cordwaniers. Shoemaking was a home task that occupied many evening hours during the winter. The carpenter’s side of the building contained tools to make anything out of wool.

The Blacksmith shop is also located on the property. The logs in the shop were originally used by Jeremiah Witten, son of Thomas Witten. It was considered one of the most important shops in the pioneer days, and contains a working bellow and tools used in in smithing. Blacksmith’s made horseshoes, nails, chains, and hinges, and even iron cooking pans.

The Major David Peery cabin was originally constructed in 1805 near the present day Lincolnshire Park, Tazewell. The cabin depicts the home of early settlers in Tazwell during the 1800s.

The Farmhouse Complex is very larger and contains three building within it. Most of this 1820 structure came from the William Thompson farm in Thompson Valley. A covered “dog trot” or breezeway connects the three buildings. The living area is to the left and the kitchen is to the right. The larder, where meat preparation took place, is located behind the living area.

A very famous building is the Dr. Jack Witten Cabin. It was donated by Tazewell County Historical Society and opened in 1999. Dr. Witten used this cabin as a museum and play area for his boys. A bachelor, “Doc” raised over 150 young men who needed homes and higher education.

On the ground there are much smaller buildings like the Hunter’s Cabin, Loom House, Apple House, Smokehouse, Spring House,  and the Barn. This complex is definitely a historic site not only for Tazewell County, but for Native American history.