The Reserve Officers Association of the United States (ROA) was founded on October 2, 1922, when several hundred officers, many of them combat veterans of World War I, first gathered with General of the Armies John J. "Black Jack" Pershing at the Willard Hotel in Washington, D.C., to formally establish a new organization. Between the World Wars, the right of the Reservist to appear before Congress in support of appropriations and matters affecting the national defense was established.[citation needed] Also during this time, Reserve programs, which were to prove invaluable in the mobilization period of 1941 and 1942, became established on the foundations laid by the citizen-soldiers who had served in World War I. During World War II, the Association became inactive "for the duration" as its members went off to war. ROA was reactivated in 1946, and in 1948, Reserve Officers of the Naval Services (RONS) merged with ROA. The Marine Corps and Coast Guard entered at about the same time. When law created a separate Department of the Air Force, for the first time the nation had, in ROA, a Reserve association embracing all the Services. Public Law 595 of the 81st Congress, second session, was "An Act to Incorporate the Reserve Officers Association of the United States." This act established the objective of ROA: "...support and promote the development and execution of a military policy for the United States that will provide adequate National Security." President Harry S. Truman, one of the early members of ROA, signed the charter on June 30, 1950. 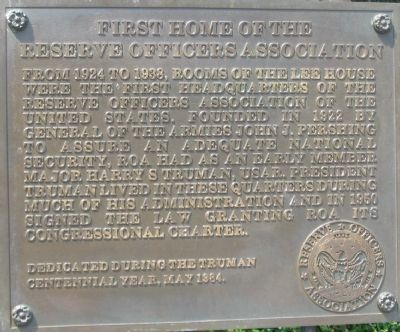 Several Markers in front of the Blair-Lee House 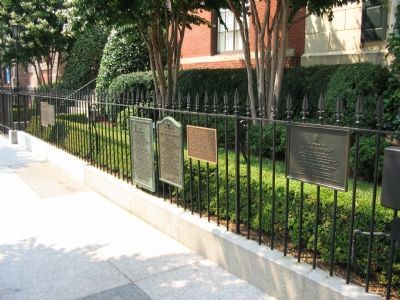 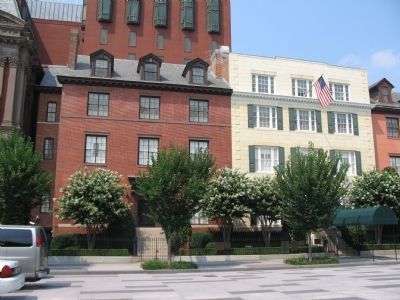 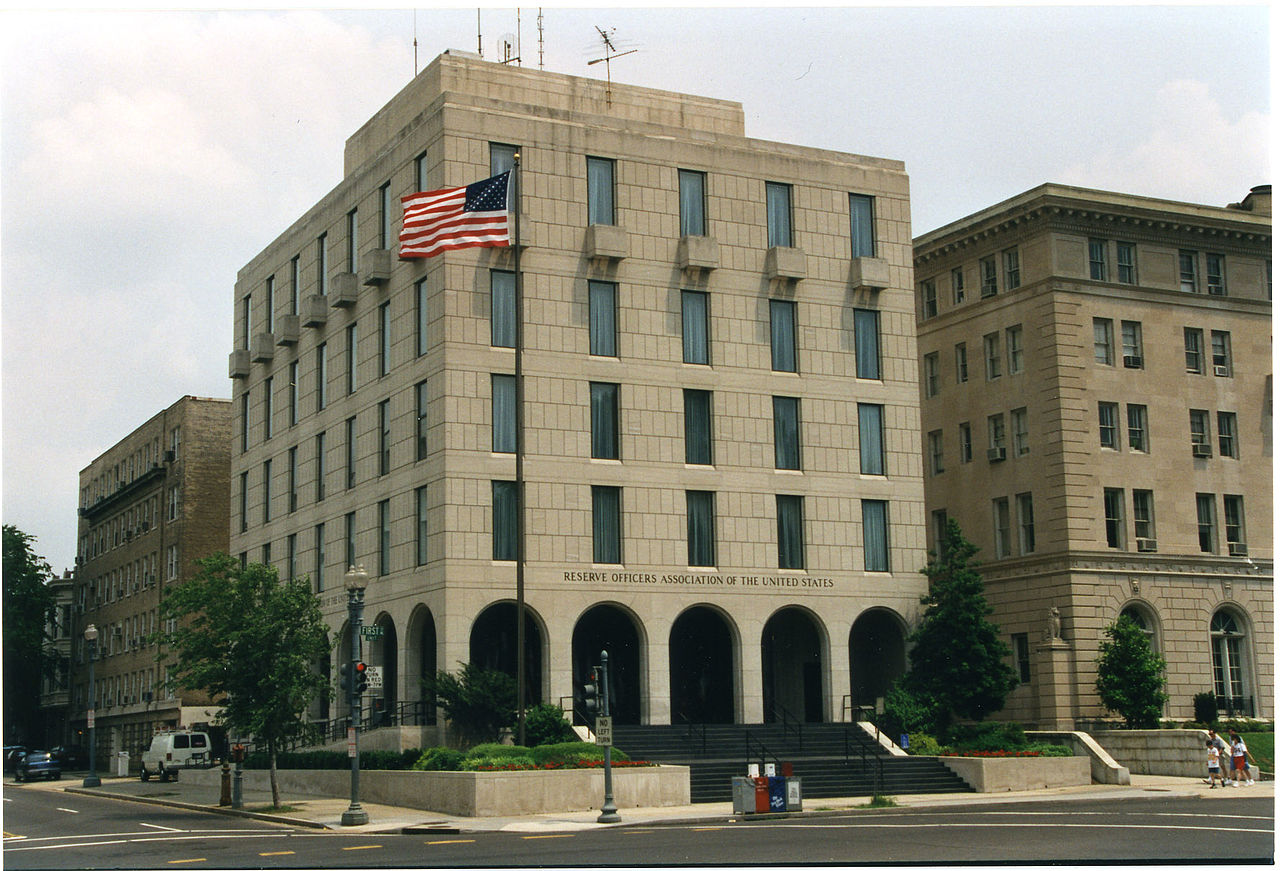 Logo of the ROA 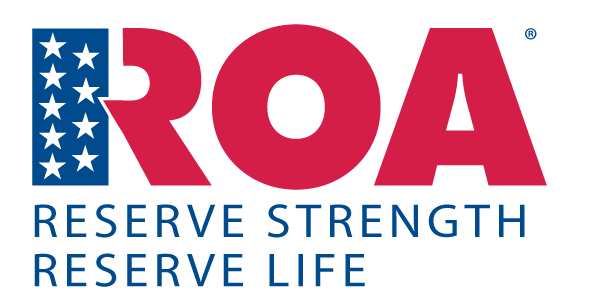 Founded in 1922 and under congressional charter since 1950, ROA advocates for adequate funding of equipment and training requirements, recruiting and retention incentives, and employment rights for all members of the Reserve. It also advises and educates the Congress, the president, and the American people on national security.

ROA produces a bimonthly journal, The Officer, which focuses largely on national security and defense policy. Each issue has a columnn covering each branch of the armed forces, a Law Review detailing Reservists' civil rights, the National Security Report, a scholarly paper on some aspect of national security, and the annual year-end issue features contributions from all of the Reserve Components' top commanders. The magazine goes to ROA members, plus all flag and general officers in the Department of Defense and every member of Congress.

ROA is organized into 55 departments, one in each of the 50 states, plus departments in Latin America, the District of Columbia, Europe, the Far East and Puerto Rico. Each department is further divided into regional chapters. There are more than 300 chapters worldwide.  ROA is led by elected national officers, and ROA's business activities are conducted by a national staff in Washington, DC.

ROA's Service Members Law Center specializes in educating employers and part-time warriors about the Uniformed Services Employment and Reemployment Rights Act (USERRA), the Service members Civil Relief Act (SCRA), and military voting rights. The Service Members Law Center coordinates the activities of lawyers and legal service providers who seek to help service members in these areas of the law nationwide, and files amicus curiae (friend of the court) briefs on behalf of ROA in USERRA and SCRA cases that have national significance.

Carlton, John T. The ROA story: A chronicle of the first 60 years of the Reserve Officers Association of the United States. ROA publishing, Washington, D.C. 1982

Open all year round