Built in 1925 as Hotel Chester, this historic hotel has changed names and changed owners multiple times throughout its nearly 100-year history. Threatened with closure several times, the three-story brick building was saved by new investors and historically-minded community members in each instance. The hotel was most-recently renovated in the 1980s and early 2000s, when new owners purchased the building and re-opened the historic hotel under its original name. Hotel Chester is still serving guests today, growing to accommodate the contemporary needs of its guests.

Hotel Chester opened in 1925 and is listed on the National Register of Historic Places. 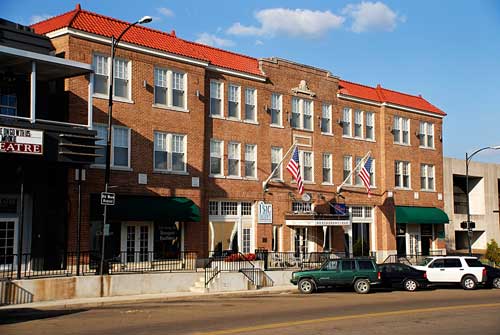 For a many years, the hotel was named after John Stark. To learn more about this Revolutionary War general, click the link below to acquire this book. 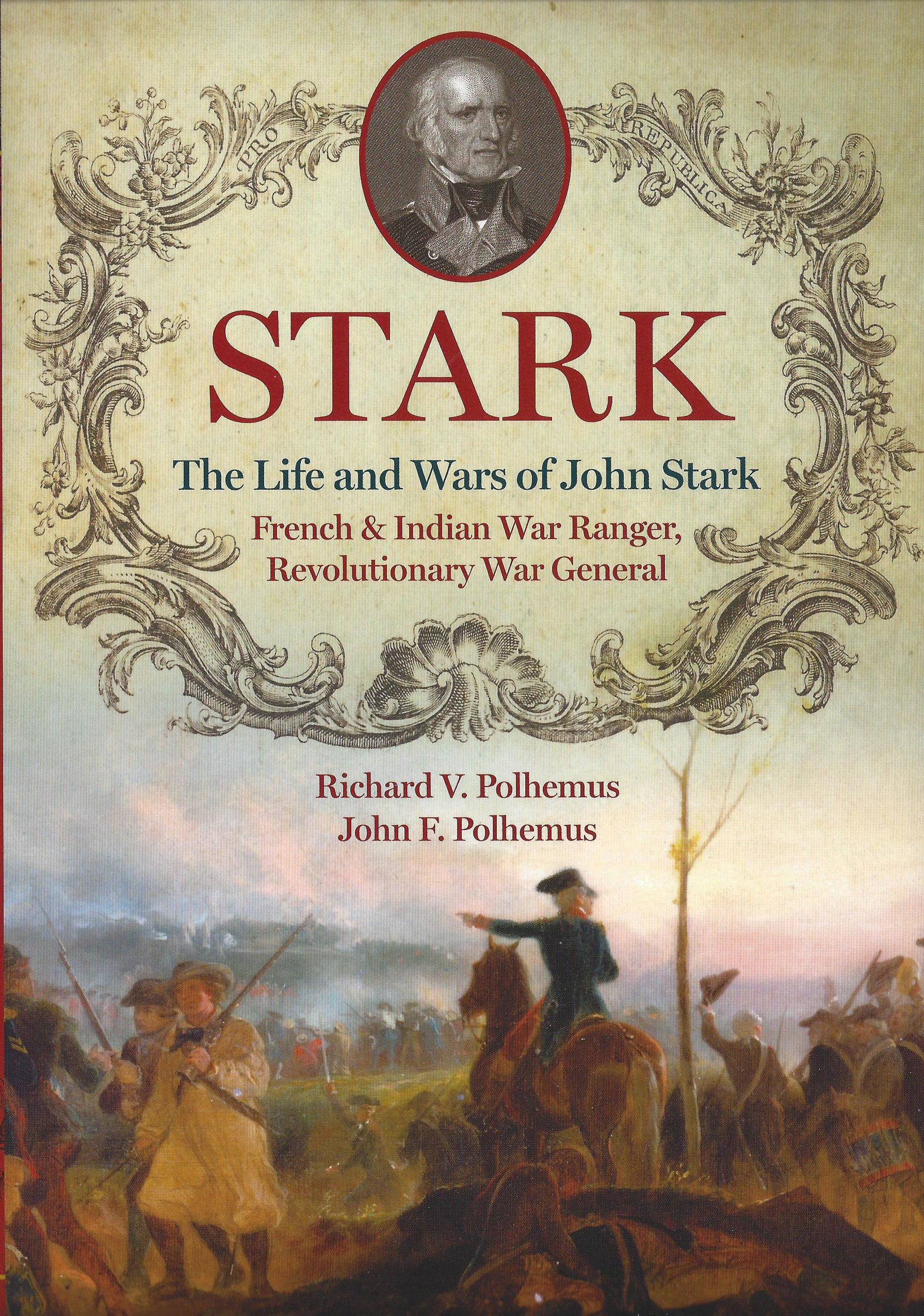 The Beer Garden, a restaurant connected to Hotel Chester 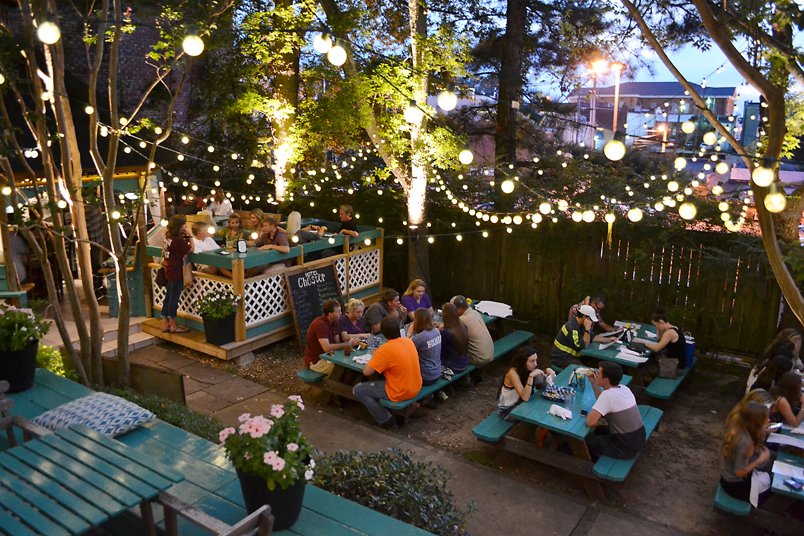 Hotel Chester is a historic hotel located in the heart of Starkville, Mississippi. With a history tied to Starkville and its residents, the hotel has become an important piece of Starkville's unique culture. The hotel was built in 1925 and was the largest building in the business district at the time of its construction. Built in Spanish Colonial Revival style, the building has served as a hotel, an apartment complex, and retail space throughout its lifetime.

Hoping to spur tourism and promote business development, Starkville's Chamber of Commerce led an effort to organize the Starkville Hotel Corporation and raise funds through stock subscriptions. The building was constructed at a cost of $80,000 between 1924 and 1925, and the hotel was furnished at an additional cost of $15,000. The hotel was named in honor of Chamber of Commerce President Chester Jarnigan.

In 1940, the hotel changed its name in honor of John Stark, the Revolutionary War hero for whom the city is also named. The Stark Hotel was operated by the Starkville Hotel Corporation until 1965, when it sold the property to John Curtis Page. The hotel changed hands multiple times in the subsequent three decades, serving as business offices, retail space, and student apartments before being renovated by its new owners in the early 2000s. The building then was then returned to its original purpose as a hotel, continuing to serve guests today.

In recent years, Hotel Chester has been expanded to include a popular restaurant. The Beer Garden was designed and created by Gordon Ramsay and features his famous Gordon Burger. The restaurant is located off of North Lafayette Street, in a public parking lot. It features both indoor and outdoor seating, locally brewed craft beers, and a relaxed atmosphere that draws in both new and returning patrons.