Listed on the National Register of Historic Places (1974), the Naples Depot Museum is located in the former train depot built by the Seaboard Air Line in 1927, which constructed the building along with the first train tracks to reach Naples. Its exhibits detail the history of transportation and trade in the city and southwest Florida, from the time of ancient peoples who lived here to the present. Displays feature artifacts Native Americans used to fish in the Gulf and its estuaries, railroad tools, items from the WWII era Naples Army Air Field, and 1955 Chevy Bel Air. On the museum grounds are a 1909 caboose and a 1947 Budd Tavern Car. The Naples Train Museum is also on the site. It features model trains and a steam operated mini train ride. 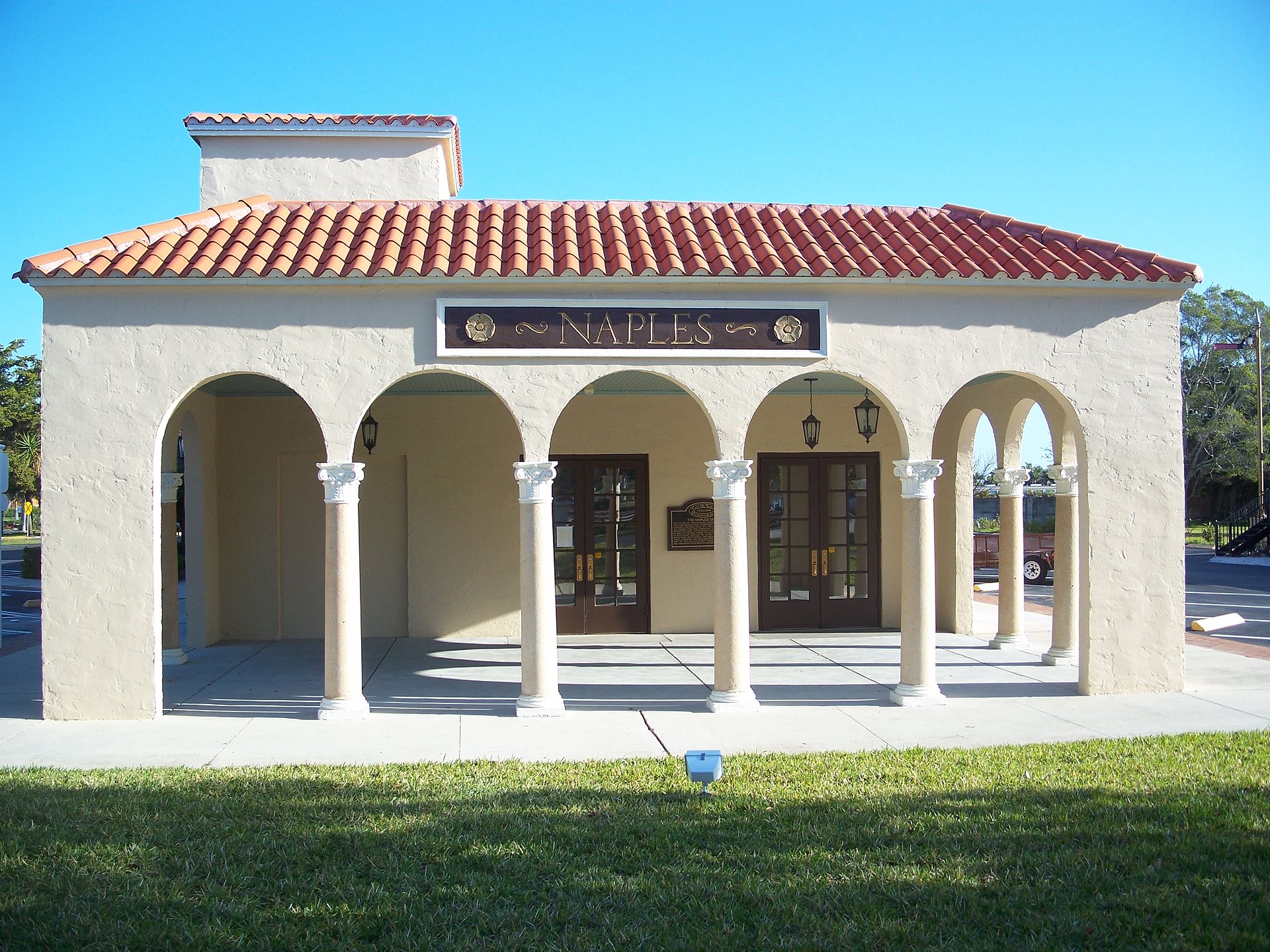 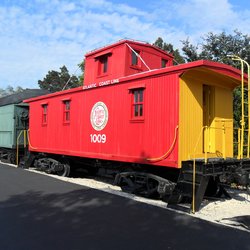 View of the airfield exhibit 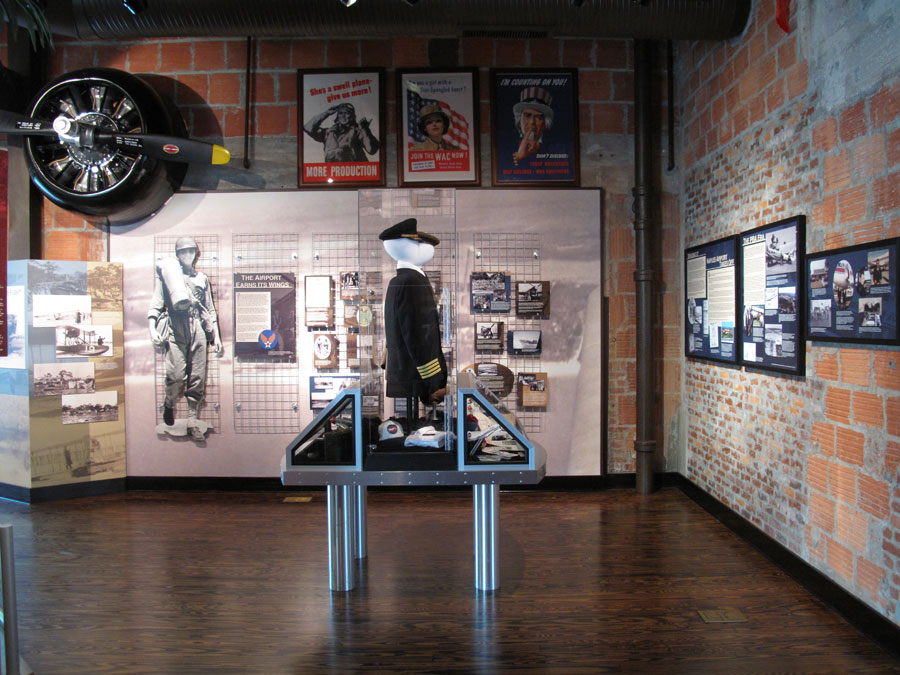