The most recent home to the St. Louis Cardinals, Busch Stadium opened on April 10, 2006 and replaced the city's former Major League Ballpark, Busch Memorial Stadium. One of the most storied franchises in baseball history, the Cardinals have won eleven World Series championships and became the first team in over a century to win a championship in the inaugural season of a new ballpark. 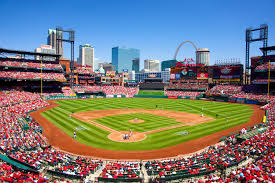 Logo of the St. Louis Cardinals 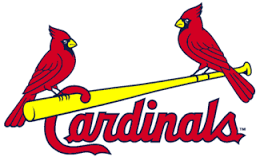 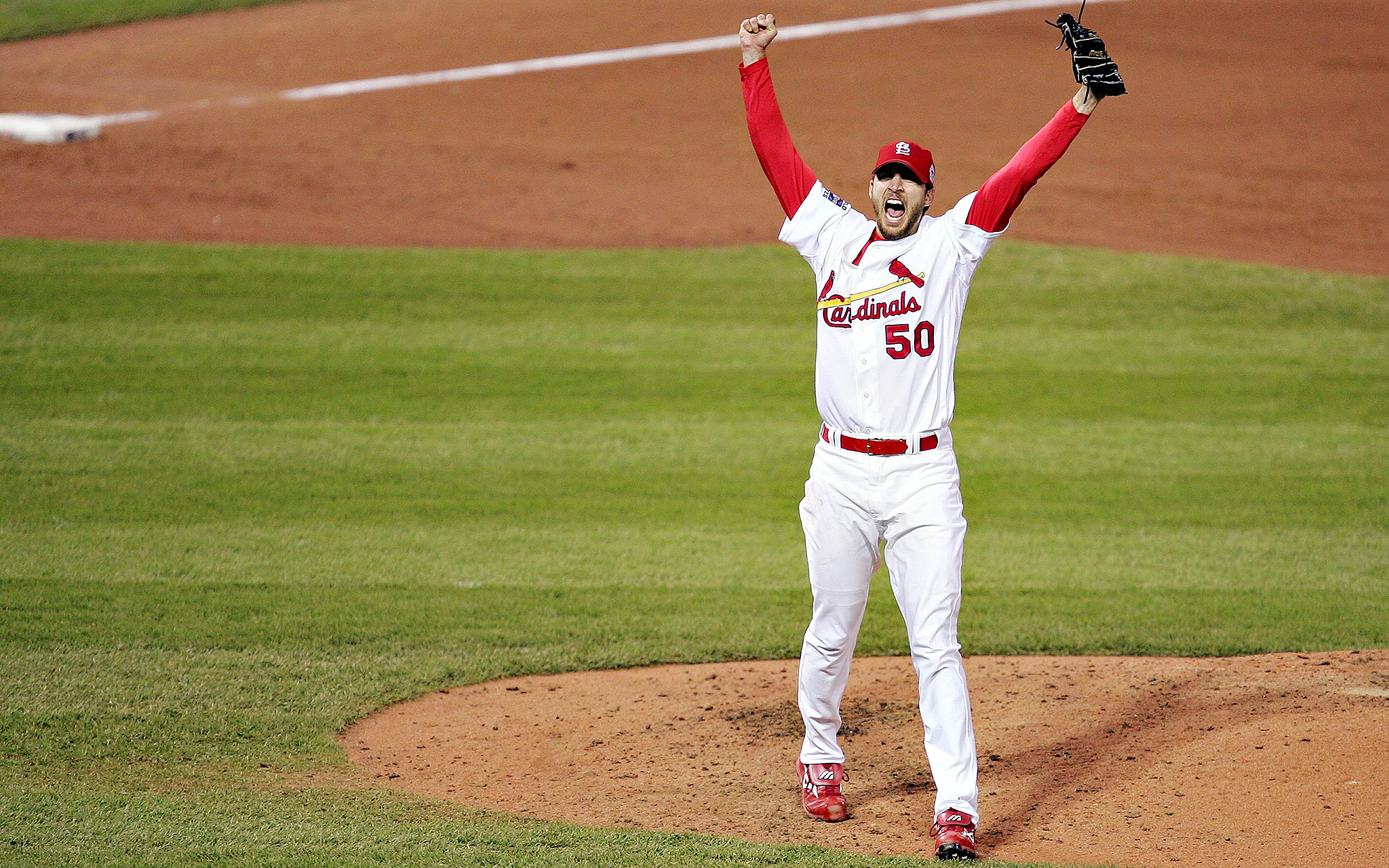 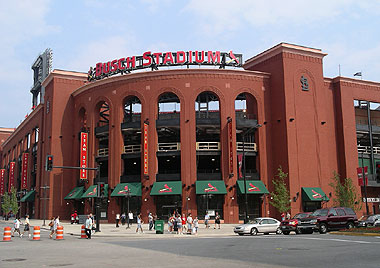 The new Busch Stadium (occasionally called Busch Stadium III) was completed in 2006 and like its for-bearers, it is located downtown. The stadium has a capacity of 43,975 and is located next to an entertainment district that allows thousands of additional fans to enjoy the ballpark atmosphere. In order to maintain naming rights to the stadium, Anheuser-Busch agreed to a twenty-year sponsorship agreement.

The Cardinals franchise has a rich history, winning a total of eleven World Series Championships and hosting five All-Star Games. Some notable Cardinal players that are currently in the National Baseball Hall of Fame in Cooperstown, New York include: Lou Brock, Steve Carlton, Dennis Eckersley, Bob Gibson, Stan Musial, Ozzie Smith, and Cy Young. Bob Gibson won a total of two Cy Young Awards for the best pitcher in the league in 1968 and 1970. Chris Carpenter won a Cy Young in 2005. Shortstop Ozzie Smith won eleven straight Gold Glove Awards for best fielder by position from 1982-1992. Overall, it is obvious that the St. Louis Cardinals have had many historical seasons headline by many great players to ever play the game of baseball.

One of the most prestigious views in all of baseball, fans greatly enjoy the walk into Busch Stadium, with the Gateway Arch beyond the center field wall. The first game played at Busch Stadium was on April 10, 2006, when the Cardinals squared off against the Milwaukee Brewers. Starting pitcher Mark Mulder delivered the first official pitch of the game, while Albert Pujols hit the first homerun for the Cardinals in the third inning, leading them to a 6-4 victory. 2006 was a memorable year for the St. Louis Cardinals, as they went on to the postseason eventually winning the World Series, making them the first team in Major League Baseball history to win a World Series in the inaugural year of a new stadium. Under longtime manager Tony La Russa, the Cardinals defeated the Padres two three games to one in the Division Series, defeated the New York Mets four games to three in the Championship Series, and defeated the Detroit Tigers four games to one to win the World Series.

Since it opened in 2006, Busch Stadium has hosted one All-Star in 2009. A crowd of 46,760 people jammed Busch Stadium on July 14, 2009 for the 80th Annual All-Star Game. Ryan Franklin, Yadier Molina, and Albert Pujols were the lone Cardinal players to be voted in to participate in the All-Star Game. Unfortunately, the American League defeated the National league by a score of 4-3, meaning that the American League Championship Series winner would have home-field advantage in the World Series.