The Inner Harbor Lofts, built between 1886 and 1905, once housed multiple industries, including a straw hat company, a manufacturer of sleepwear, and a lithographer. These companies were MS Levy, E. Rosenfield and Company, and Isaac Friedenwald and Company, respectively. Today, the building houses apartments. 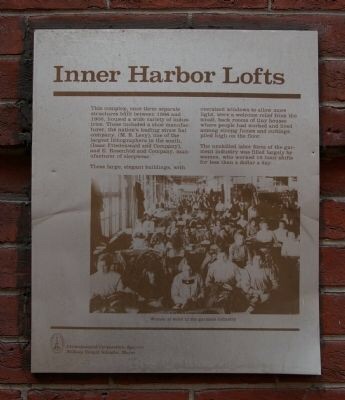 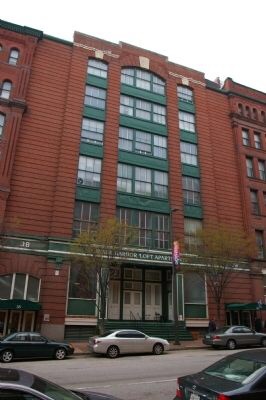 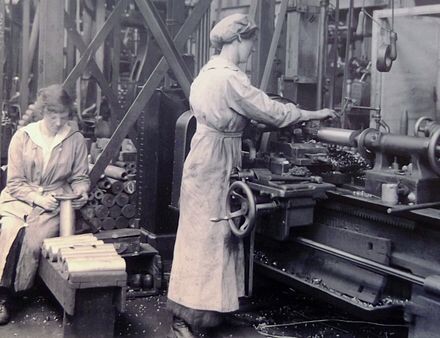 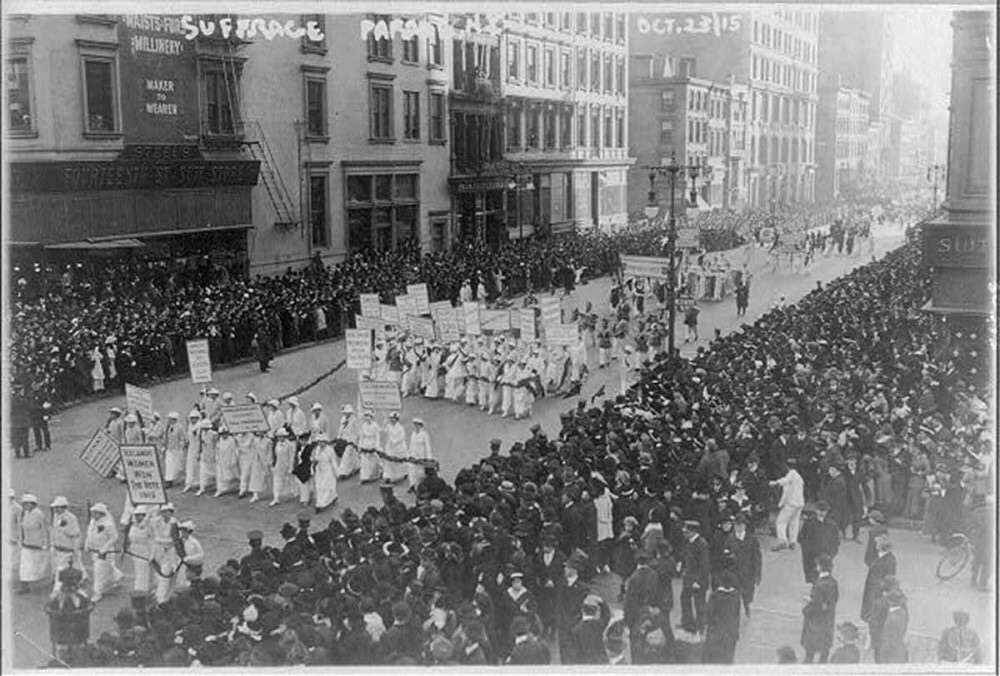 "Women Workers in the Industrial Revolution" 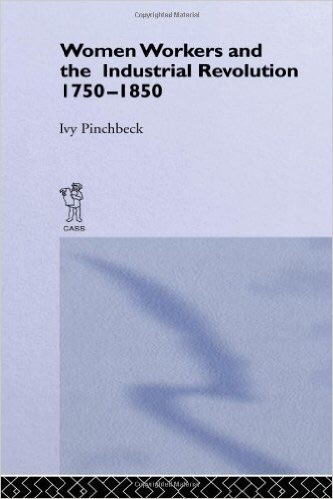 Baltimore's garment industry has a long history. In 1820, needle trades began in the city; however, it did not gain national significance until the Civil War. During the war, men's clothing sizes became standardized due to the production of military uniforms. Eventually, Baltimore became known for habadashery. The Schreters were prominent tie manufacturers and other companies, such as L. Grief and Brothers, Katzenberg Brothers, and the Beehler Umbrella Company focused on men's clothing and accessories.
The textile industry in the United States grew rapidly during the Industrial Revolution. By the mid-nineteenth century, the textile workforce in New England had grown to 85,000 valued annually at $68 million. These jobs were often held by women. Shifts were usually very long, often 16 hours, and wages were typically between $3.00-$3.50 per week. This was usually much higher than women living in the rural countryside towns could earn at home.
Interestingly, employment at mills led to women from these rural areas becoming involved with the reform movements of the antebellum era, such as the labor protests. Circa 1850, female mill workers formed the Lowell Female Labor Reform Association, calling for restrictions concerning hours of labor. Some women involved in these movements also began opposing black slavery as they viewed it similarly to wage slavery. Also, some of these women began participating in women's rights conventions following the first one held in Seneca Falls, New York in July 1848. The variety of reforms that mill women participated in, including anti-slavery, moral reform, peace, labor reform, prison reform, and women's rights, is a testament to the opportunity working outside of the home granted women in terms of participating in broader social reform.