The Sarasota Classic Car Museum is the second oldest continuously operated car museum in the country. It was founded by brothers Herbert and Bob Horn in 1953, who moved to Sarasota from Iowa. The museum holds over 75 classic cars made by all of the major car manufacturers. Highlights include John Lennon's 1965 Mercedes Benz, Paul McCartney's Mini Cooper, and a replica of Abraham Lincoln's funeral carriage. The museum's mission is not only to preserve classic cars but to also educate visitors about the history of the automotive industry. 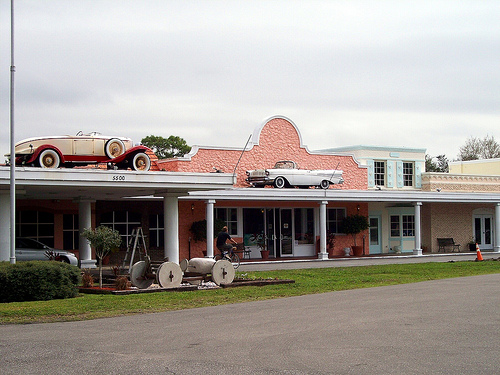 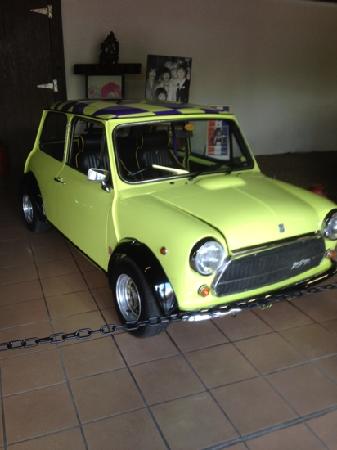 A view of some of the older cars at the museum 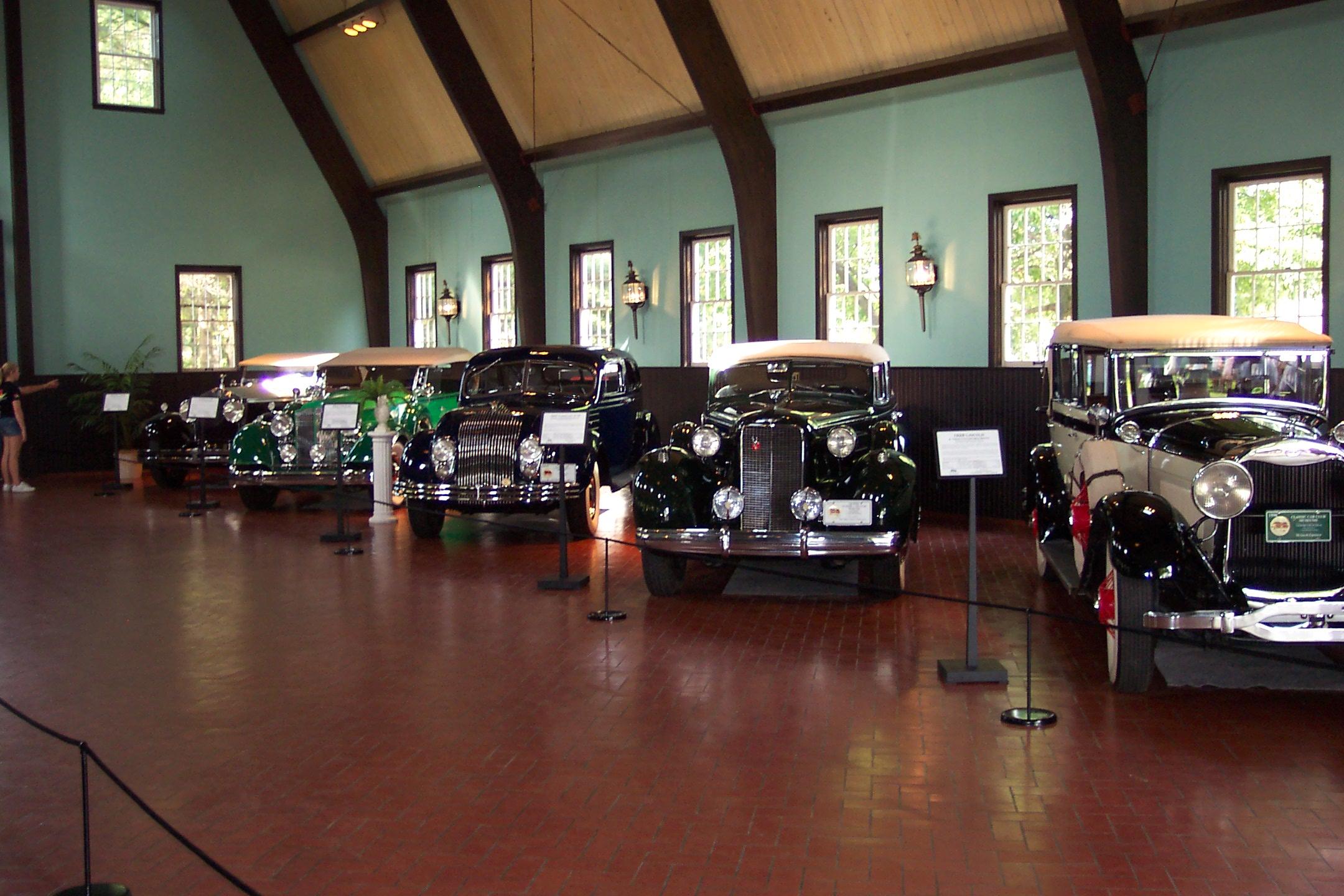 Bob and Herbert Horn were in the farm and school equipment business in Iowa and also collected cars and restored them as a hobby. Their growing collection prompted them to open a vintage car business and they decided on Sarasota since the area was booming at the time. They named the museum "Horns' Cars of Yesterday." They sold the museum to freight truck company owner Water Bellm who expanded the museum and its collection. He sold it to Martin Godbey who also renovated the building and expanded the car collection.