The A.C. Freeman House is a historic home in Punta Gorda, Florida. It was built by its namesake, Augustus Freeman in 1903 and designed in the Queen Anne style. It is owned by the city and operated by the Punta Gorda Historical Society. It also is the location for the Charlotte County Chamber of Commerce. The house was placed on the National Register of Historic Places in 1987. 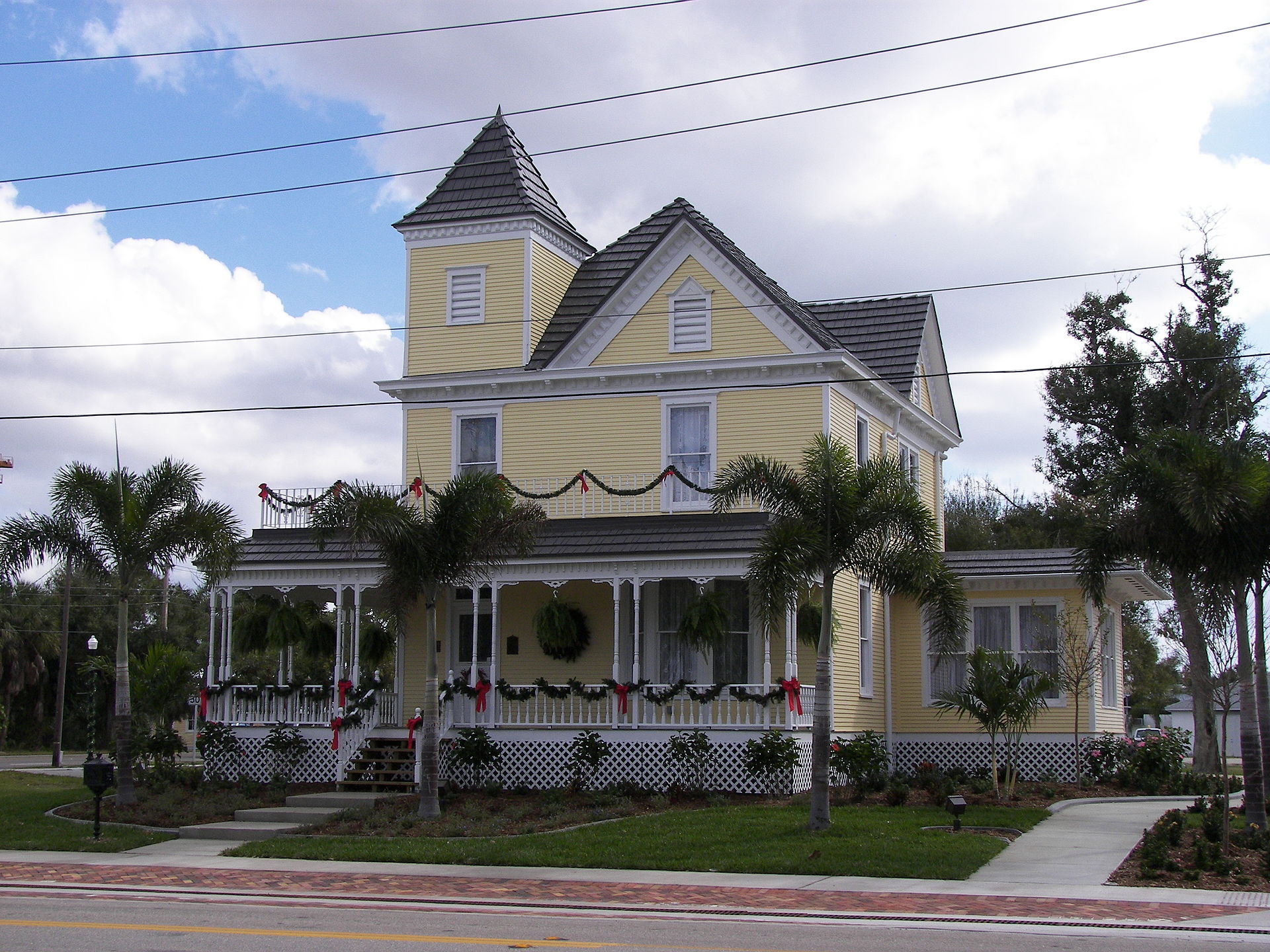 Augustus Freeman was an important figure Punta Gorda for many years. He was a successful businessman, owning a hardware store and citrus grove. He also served as a tax collector, councilman, and was elected mayor, county sheriff, and city commissioner. Freeman moved to California in 1913. Several owners lived in the home until it was slated for demolition in the early 1980s. It was saved and moved two blocks away to its current location and underwent an extensive renovation.

This short walk through Punta Gorda begins at the A. C. Freeman House and continues on to the Punta Gorda Woman's Club which was established in 1925. The tour also includes the county's first bank, the historic courthouse, the former ice plant which enabled the commercial growth of the fishing industry, the Atlantic Coast Line railroad depot, and the Blanchard House Museum.