The Museum of American Armor

The Museum of American opened on June 6, 2014 and offers a wealth of exhibits related to the history of warfare. The museum also sponsors events throughout the year.

This is a picture of a M3 Scout Car. 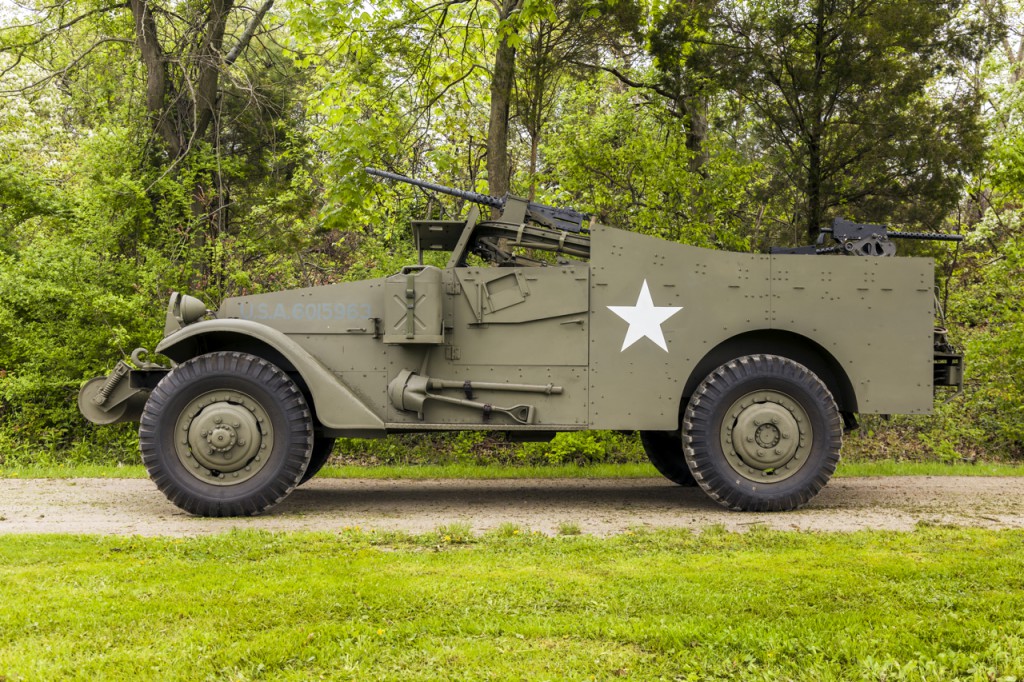 This is a picture of the museum the day that it opened. 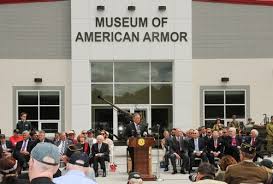 Highlights of the museum include the Universal Carrier, M8, M20, Ambulance Dodge, M3 Scout Car, Daimler Ferret, Sherman, Stuart Tank, and Lasalle Naval Staff Car. Bofors 40 MM Anti Aircraft Gun, and Quad .50 Caliber Machine Gun Battery are some other exhibits at the museum. The museum also offers an interpretive exhibit called the Armor Experience-a trp back in time to the American offensives that liberated Europe in 1944. I