Located near Bruce Chapel, this mansion was built directly after or during the Civil War. The mansion is built near an old historic Indian mound. The mansion belonged to Charles Page Thomas Moore, a man who practiced law, who inherited it through his uncle and the man who played the role as his father. The term "Mai Moore" came from Charle's daughter, Lauretta Mai, who lived in the mansion until a fire consumed it in 1959. The mansion is said to be cursed because it held free slaves who were allegedly tortured while living there. Although most of the mansion is burnt down, there are remains of the mansion still there. The mansion sits on private property but dwellers who come by it having reported ghost sightings. 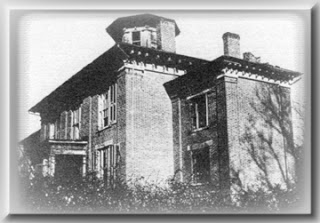