The city of Neillsville originally started as a lumber colony for the LDS/Mormon church from 1841-1845. As the LDS city of Nauvoo, Illinois boomed and expanded, lumber was desperately needed, especially for their temple. This site, full of white pine, was designated a colony for the church. After being harvested, the lumber was sent down the nearby Black River to the Mormon owned lumber mill along the Black River Falls, before going to Nauvoo. When the temple was finished followed by mobs and Illinois government forcing the Mormons out, the colony and the city were abandoned. Lumber, however, remained in abundance and the city of Neillsville was later established. Nearby Cunningham Creek was named for Elijah Cunningham, a Mormon that drowned in said creek while working in the lumber colony. 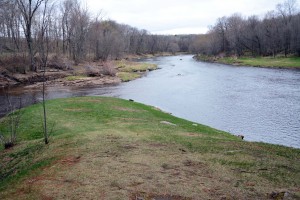 White pine found in the city 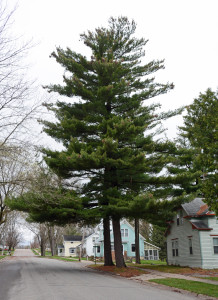 Marker about the LDS/Mormon pineres 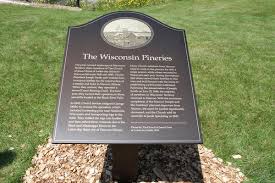 Clark County, WI about the various LDS/Mormon settlements and lumber colonies in the area. 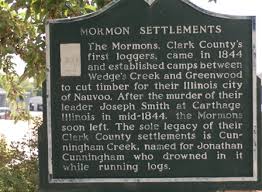 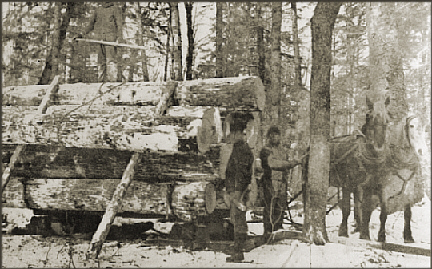 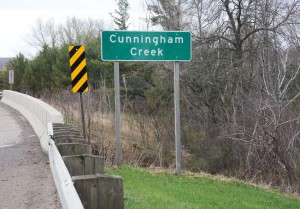 "The phenomenal building boom of the Nauvoo period of Church history required much more lumber than was locally available.

Consequently, a group of Latter-day Saint loggers went to harvest timber from the Wisconsin pineries, some 400 miles north of Nauvoo.

These men and their families worked areas in Clark and Jackson Counties from 1841-1845. Once the trees had fallen, they were floated down the Black River to mills at Black River Falls. Neillsville, Wisconsin was one of several logging settlements that supplied the mills. Mormon loggers were the first white settlers to establish Neillsville. After they left in 1845, the site was settled by others including James O’Neill, for whom the town was subsequently named.

Nearby Cunningham Creek was named for Elijah Cunningham, the one Latter-day Saint—at least, according to available records—who lost his life while working in the pineries.

It is estimated the the Mormon loggers harvested a million and a half board feet of lumber during the four years that they were there. This lumber was used for the Nauvoo Temple, Nauvoo House, private homes and other buildings.

Local members of the Church tell the stories of the early Latter-day Saint presence in Neillsville at the annual Heritage Days celebration held in Schuster Park."