The building is the oldest standing building on Staten Island and one of the oldest standing buildings from the Dutch colonial era of New York. The original section was built in the 1660's. It gets its name from three families of owners: Billiou, Stillwell, and Perine. Once surrounded by farmland, the home is now surrounded by development. People may enter the house on tours through Historic Richmond Town - make sure you get to see the secret chamber. The house was listed in the National Register in 1976. 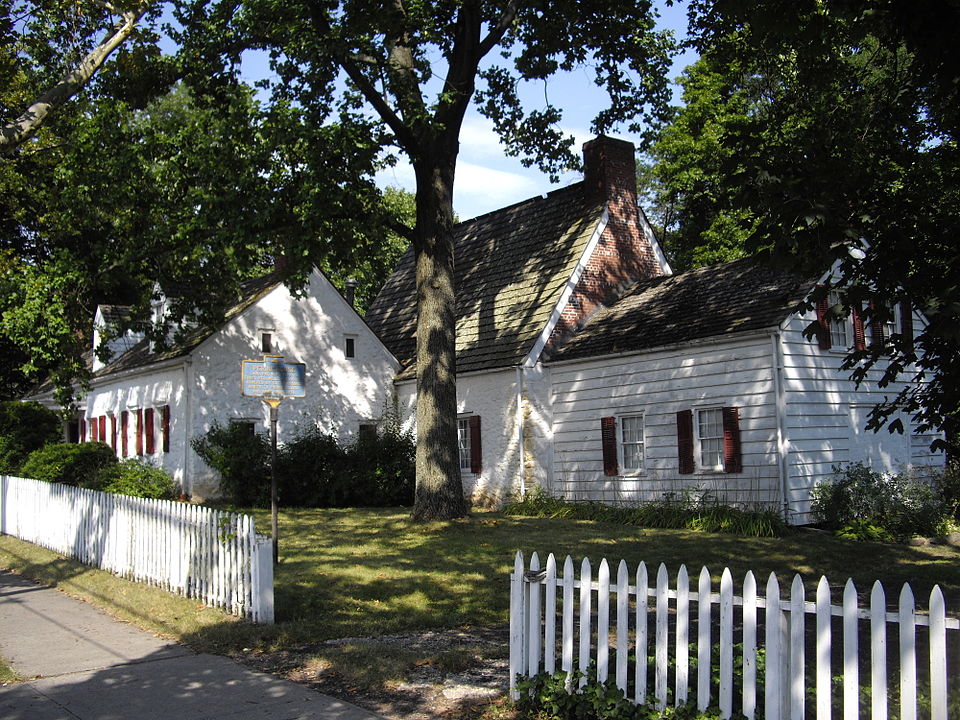 The Billiou-Stillwell-Perine house was built in five different sections. Additions were made to the house over many years. The first section of the house was built ca. 1662-1663, and the last section was built ca. 1830. The Billiou-Stillwell-Perine house got its name from the last names of three families that resided in the house. Pierre Billiou, the original owner, was the leader of 19 settlers who were fleeing religious persecution in Europe when they asked the current Dutch governor, Peter Stuyvesant, for land in Staten Island. They first built settlements near the beach, but soon moved inward, and Billiou lived in the Billiou-Stillwell-Perine house until his death in the early 1700s. His daughter, Martha, married Captain Thomas Stillwell, whose son in law (from another marriage) lived in the house until 1740.

The house was mortgaged to Walter Dongan and, after Dongan's death, was purchased by Joseph Holmes Sr. The building may have been used as a tavern by Holmes, but there is no absolute evidence to indicate this. After Holmes' death, his wife gave the property to her daughter's husband, Edward Perine. The Perine family were responsible for the addition of three sections to the house, built ca. 1760, 1790, and 1830. The grounds were occupied by British soldiers during the Revolutionary War when Ann Perine lived in the house with her seven children. A Loyalist, Ann Perine later applied for reparations from the British government for the number of trees cut from her land. Ann Perine's will from 1806 mentions three enslaved persons in her estate.

The center and oldest two portions of the house are built in stone and have separate original entrances; the later additions are frame. The house is also notable for the differing heights of sections and slopes of roof. The house features a secret room. An unverified story states that the room was used to hide from British soldiers during the Revolutionary War. Since Ann was a Loyalist, this story seems to be false.

The house was later purchased by the Staten Island Antiquarian Society in 1915. The Box Tree Tea Room operated from the house in the late 1910's and 1920's. It was designated as an official New York City landmark in 1967 and listed in the National Register of Historic Places in 1976. Historic Richmond Town raised funds for a new roof in 2013 and has conducted more research on the house in recent years.