This site is part of the National Park Service's effort to preserve and share the history of the Cold War. From 1963 until 19992, this was the location of a fully operational Minuteman Missile, with a 1.2 megaton nuclear warhead. The site was established as a historic site with interpretive signage to help illustrate the history and significance of the nuclear arms race and the development of intercontinental ballistic missile (ICBM) sites. The missile site at this location no longer has a nuclear warhead and is open to visitors. The missiles were deactivated under a 1991 treaty but this site was preserved for educational purposes. 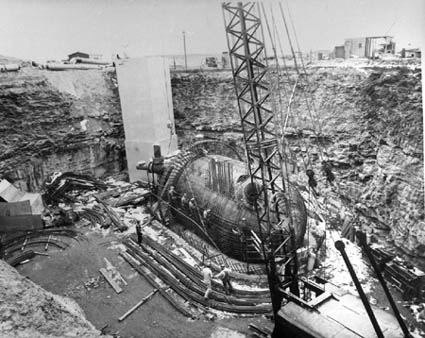 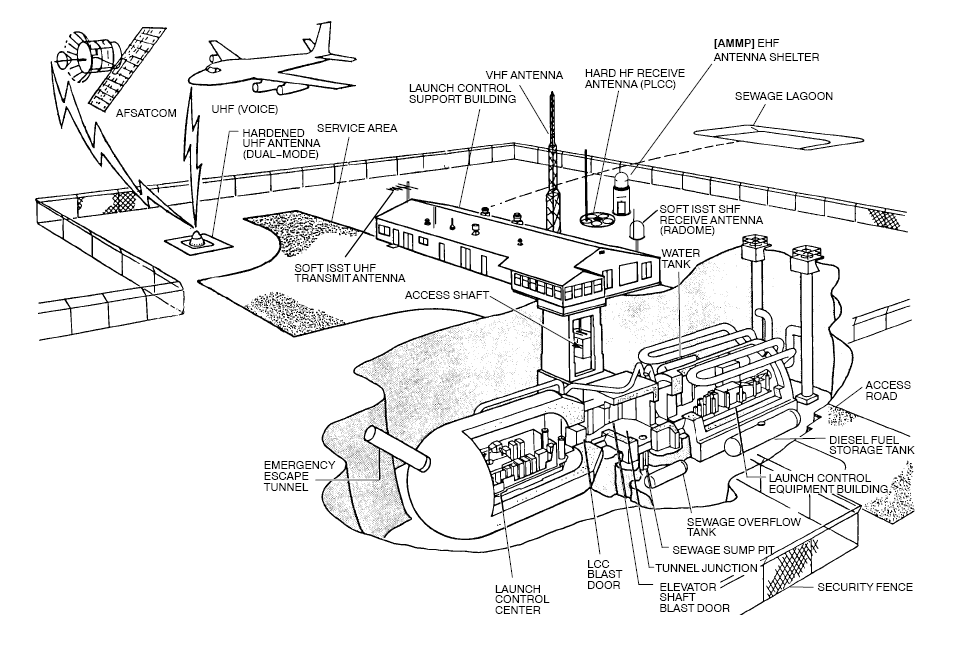 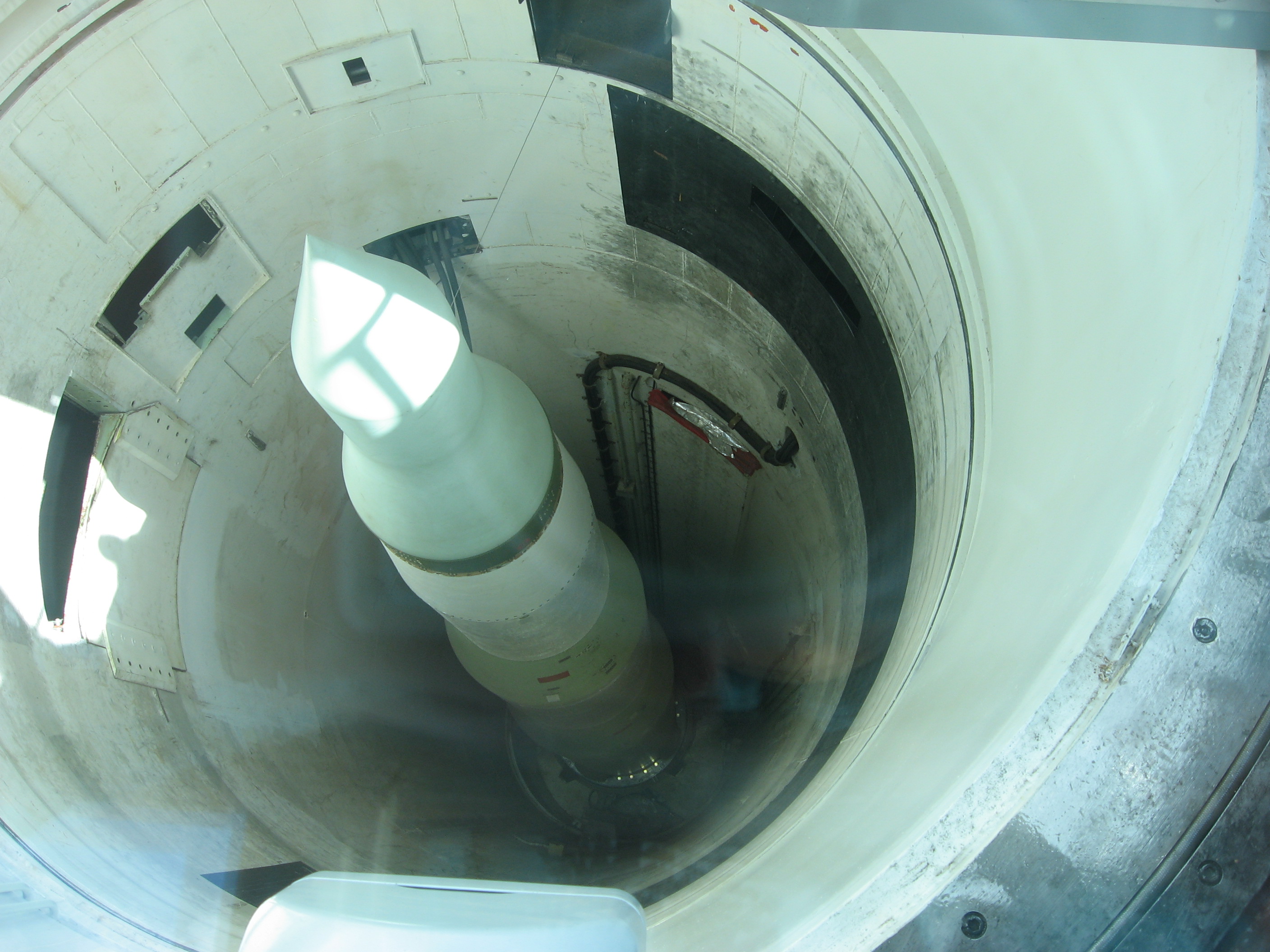 The Minuteman Missile Site was built to discourage the Soviet Union after they made a nuclear strike. The site was one of six built in the central United States. The plan was to spread the missiles out so if the Soviet Union would strike the US would still have a few missiles left. The Minuteman Missile site was ready for about 30 years until the Strategic Arms Reduction Treaty was put into effect in 1991. It was signed by President George Bush and Soviet leader Mikhail Gorbachev in which it inactivated the site.

Of all of the missile sites only two have not been destroyed. The two, which included D-01 and D-09, were candidates for becoming a national historic site for a few reasons. They were close to a major road, close to recreational facilities, and did not require a lot of changes.

The Minuteman Missile National Historic Site has three facilities. There is a main office, two Cold War-era sites, a launch control center, and a missile launch facility. It was operated by the 66th Strategic Missile Squadron of the 44th Strategic Missile Wing. The missile site used to home 150 Minuteman II missiles. The silo, known as D-09 was made in 1963. Today, there is an unarmed missile inside for display with a glass cover for viewing. The glass also shows Russian satellites are able to verify that the site is not in use.

Today, the site is used for education purposes as visitors can take self guided tours of the facility.