This military museum has several different displays of military memorabilia. Some of these items include military buttons and pins. There is also displays of different military uniforms that have been donated by local residents who have served in the armed forces. 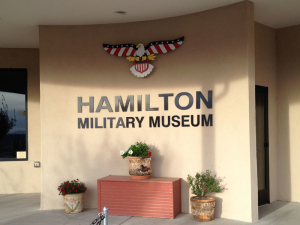 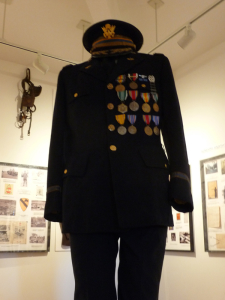 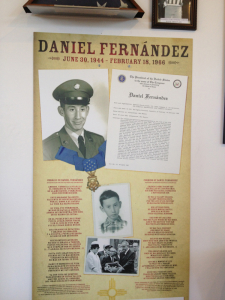 The Hamilton Military Museum is one of the newest additions to  the Veterans Memorial Park.  It was dedicated in November of 2009, and houses many different military exhibits.  The museum was named after Dianne Hamilton who is a member of the New Mexico House of Representatives.

The Museum includes exhibits of many different types of military buttons, a display on Buffalo Soldiers, and many different artifacts, such as uniforms, that have been donated by men and women who have served in the armed forces, as well as their families.  The museum has a special display that focuses on local military heroes.

The Museum is located in the Veterans Memorial Park and is located next  to the Vietnam War Memorial replica and the Walk of Education.  These three areas of the park provide a must see educational experience.