If you ask anyone to name a bridge located in New York, they will usually say, "The Brooklyn Bridge." Brooklyn Bridge, one of the bridges that connects Manhattan and Brooklyn across the East River, was opened in 1883. It took about 14 years and 600 workers to complete. At that time, Brooklyn Bridge was the longest suspension bridge in the world. 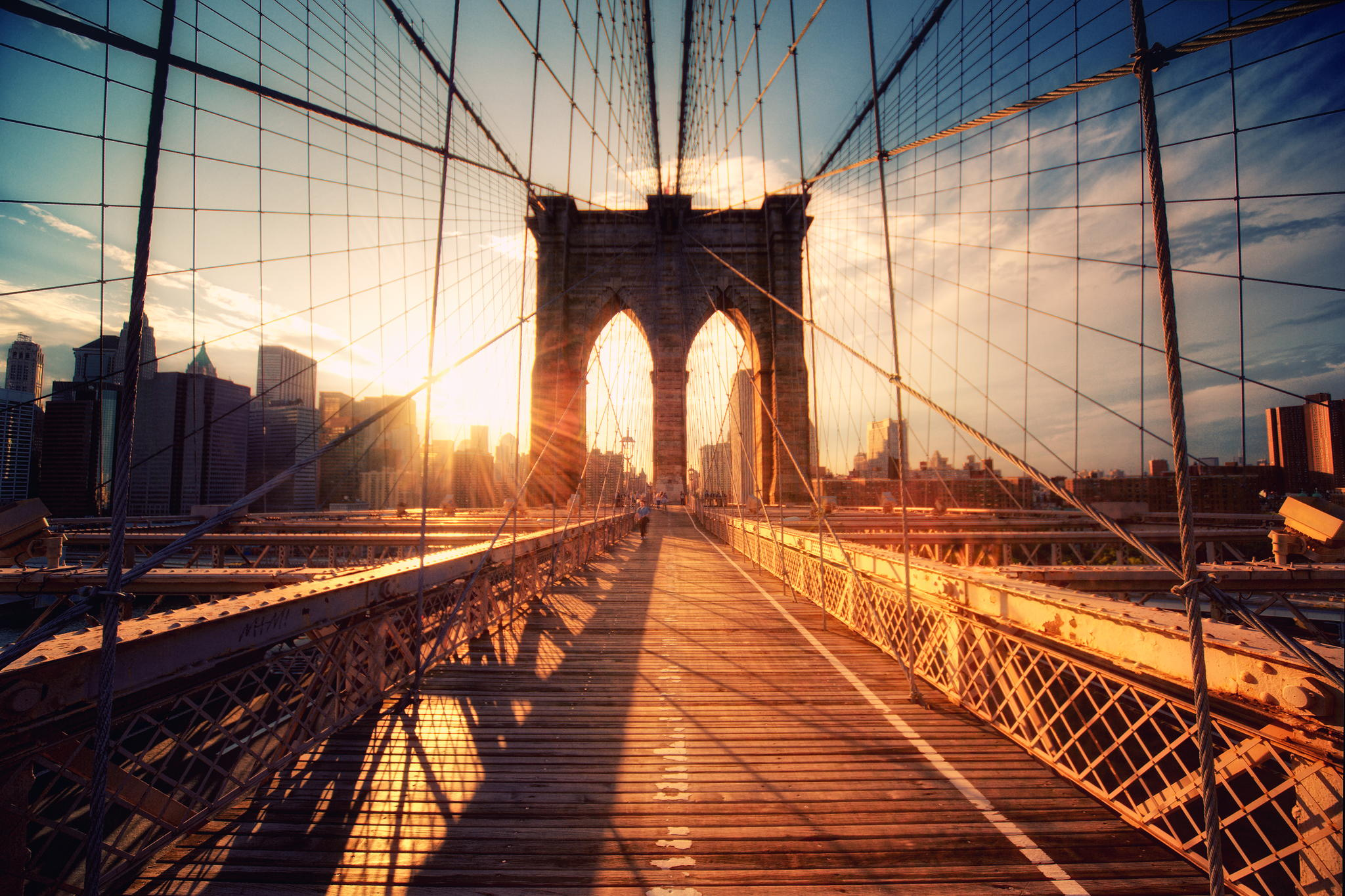 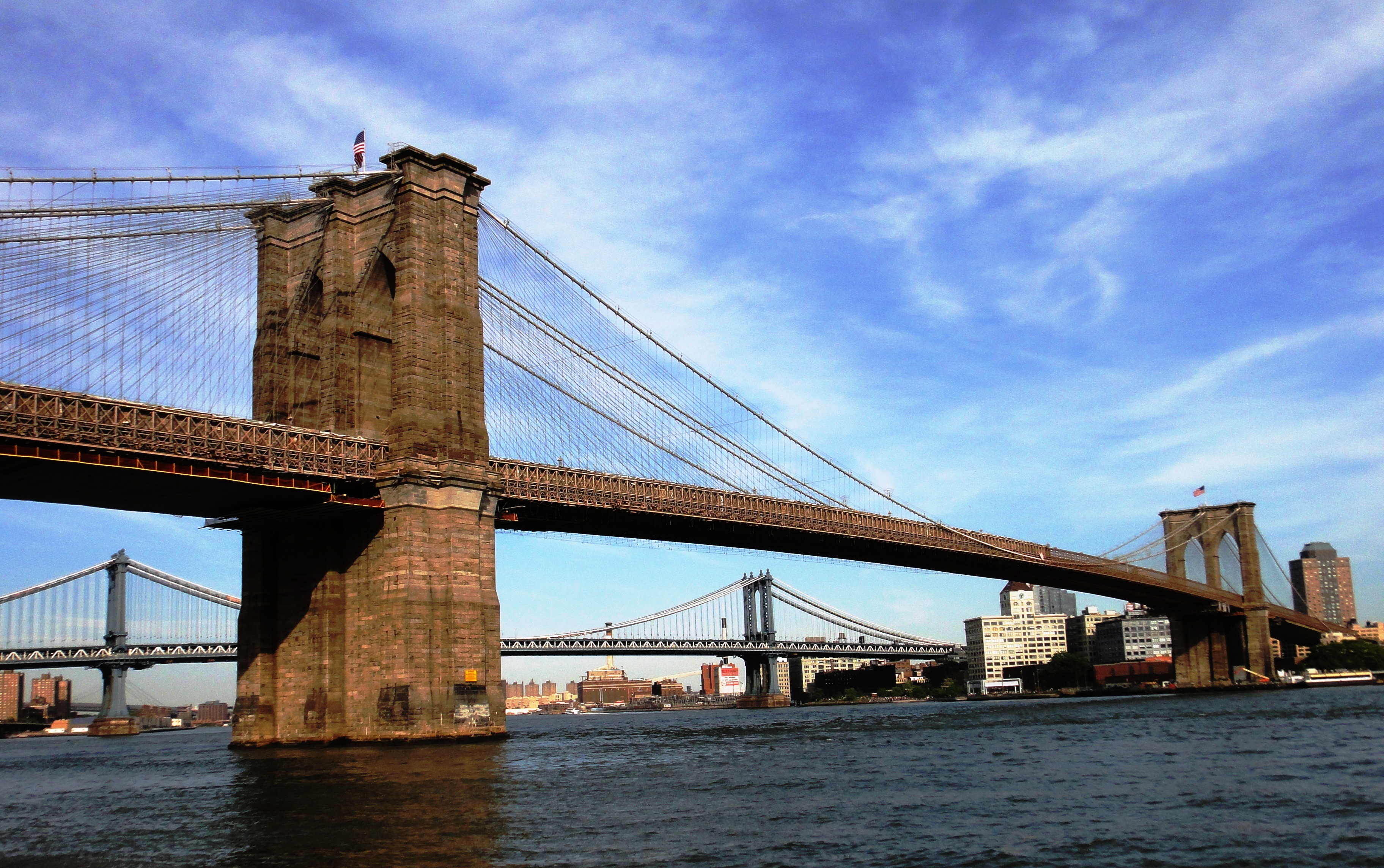 The creator of the Brooklyn Bridge was John Augustus Roebling. He was born in Germany, 1806. At the age of 25, he immigrated to Pennsylvania. He settled in Harrisburg in order to change his career from farmer to civil engineer.  He promoted the use of wire cable and established a wire cable factory. When he designed Brooklyn Bridge to be a suspension bridge, he knew that suspension bridges are weak against heavy winds and load. In order to strengthen and stabilize the bridge against these influencing factors, he added a webbed truss on either side of the bridge, which drastically increased its stability.

Before construction began, Roebling was injured, and three weeks later, he died of tetanus. In order to continue his work, Washington A. Roebling, his son, took over as chief engineer. He continued the works that his father couldn't finish.

"Sandhogs" was another factor that increased the stability of the Brooklyn Bridge. They were workers who cleared mud and boulders at the bottom of the river. They were mostly immigrants who were paid about $2 an hour. They used dynamite and shovels to destruct the mud as quickly as possible. They had to work in terrible conditions. Working underwater was not safe at that time, and to get to the bottom of the river, sandhogs used airlocks, iron containers filled with compressed air. These containers allowed workers to breath under water. However, the compressed air could create excess amounts of gas in the workers’ bloodstreams. As a result, they often suffered from symptoms known as "caisson disease,” or "the bends.” This disease triggered such conditions as paralysis, numbness, and speech impediments.

The Brooklyn Bridge was officially opened on May 24, 1883. President Chester A. Arthur, the 21st president of the United States, officiated at this event alongside New York Governor Grover Cleveland. In his honor, Washington Roebling’s wife, Emily, was the first to ride across the Brooklyn Bridge. Within the first 24 hours of its opening, about 250,000 people walked across the bridge.

In order to prove that Brooklyn Bridge was safe against heavy winds and loads, on May 17, 1884, P. T. Barnum led 21 elephants over the Brooklyn Bridge to prove its stability. This performance successfully convinced people to once again use the bridge without fear of its collapsing. Today, this bridge carries 150,000 vehicles and pedestrians daily.