Astoria park is located at the edge of East River, falling between the Triborough Bridge and Hell Gate Bridge. The 59.96-acre park provides great views and other surrounding qualities that make even the benches along the outskirts an attraction. Along with its popular pool, Astoria Park offers outdoor tennis courts, a track, a bandstand, multiple pedestrian trails, basketball courts, and playgrounds to attract visitors from all over New York. 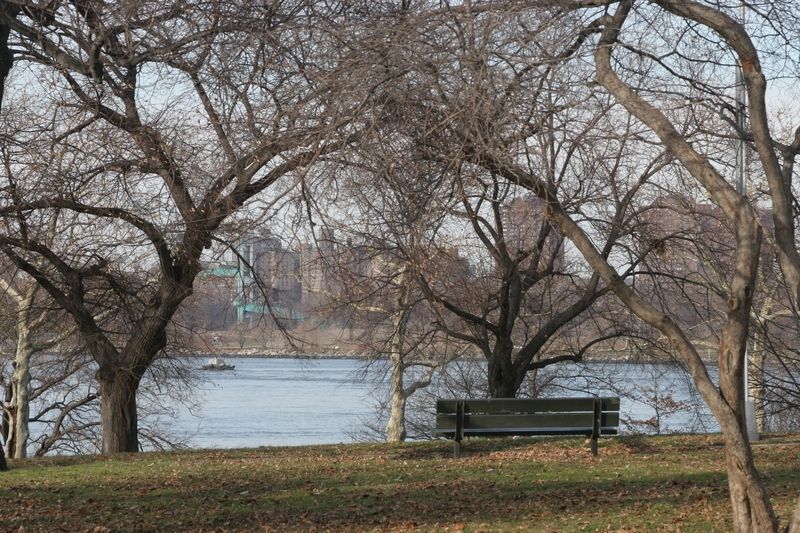 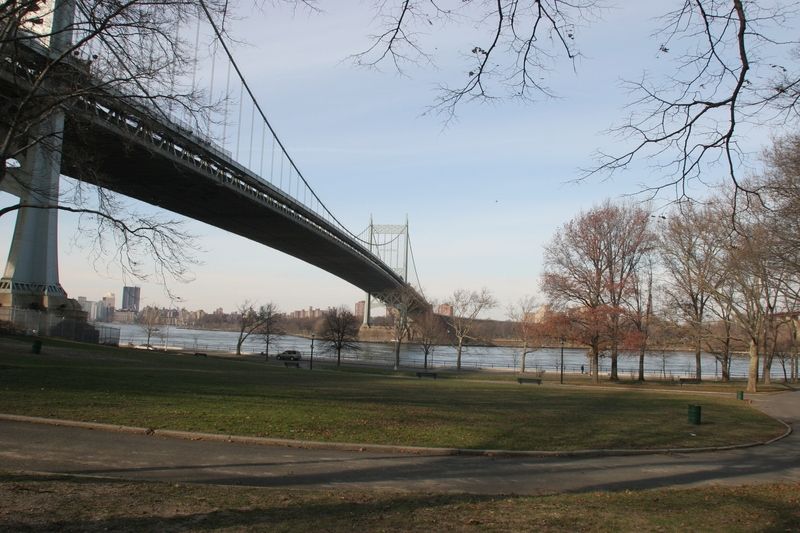 Prior to the Dutch colonization period, a Native American village flourished along the banks of the East River. The town sustained itself by cultivating maize, fishing in the Hell Gate area, and drawing water from small streams that still flow today. Once the Dutch arrived, however, land was split among various families. Almost a century later, the park became a battlefield during the American Revolution. In 1780, the HMS Hussar, part of the royal navy fleet, was sunk in the Hell Gate waterway. To this day, some of the ship's wreckage still remains at the bottom of the strait.

During the 19th century, families like the Barclays, Potters, Woolseys, and Hoyts lived along the shore. The Barclay family owned a mansion near Hell Gate. Henry Barclay took over the house when his father passed away in 1863.  After his death in 1917, Barclay's youngest daughter, Clara, offered to sell the old house. A few months later, the land was claimed by the government to become part of Astoria Park. In 1914, the Barclay Mansion was torn down to make room for the construction of the Hell Gate Bridge.

Although attempts have been made to remove dangerous rocks in Hell Gate between 1850 and 1870, it became the site of one of New York's worst maritime disasters on June 15, 1904. En route to Long Island's North Shore with the congregation of St. Mark's German Lutheran Church on board, the steamer General Solcum caught fire and a little over a thousand people either burned on the ship or drowned in the turbulent waters of the East River.

As the Queens waterfront succumbed to industrial expansion after the Civil War, a strong public sentiment for public access to the East River emerged. In October 1913, more than 56 acres of land was acquired along the river for a park. It was originally called William J. Gaynor Park after the mayor and later known as East River Park, but it was officially named Astoria Park in December 1913. Stephen Halsey, founder of the village of Astoria in 1839, named it after his friend John Jacob Astor.

Astoria Park contained two playgrounds, six tennis courts, an athletic field, three baseball fields, a wading pool, bandstand, comfort stations, and walkways. Improvements to the park, including a new pool complex, were made during the summer of 1936. In 1936 and 1964, this pool was used to host swimming and diving trials for the U.S. Olympic Teams.

In 1937, 4.5 acres of land beneath the Triborough Bridge was added to the park. In 1937, a 5-acre strip of land along the East River was also added to the park. In the 1980s, the park was restored in a three part project. In phase one, the playgrounds in the southern section of the park, the park fields, and the drainage systems were restored. In phase two, the comfort stations were restored and new equipment such as swings, drinking fountains, and game tables were added. Phase three restored the park's northeast section and included repaving of roads and walkways, rerouting pedestrian entrances, installing new benches, and planting trees, shrubs, and ground cover.