This is a contributing entry for Trinity Church and Cemetery, New York City and only appears as part of that tour.Learn More.

An unsung hero of the Revolution, Hercules Mulligan was one of America’s most important spies. Hercules Mulligan was born in Coleraine, Ireland in 1740. At the age of six, Hercules moved to New York City with his family. He graduated from King’s College and married a niece of Admiral Sanders of the Royal Navy. Mulligan was a devoted supporter of the American Revolution and lived with his close friend Alexander Hamilton in the 1770s. His grave is located next to that of Alexander Hamilton's at Trinity Church Cemetery.

Mulligan died in 1825 at the age of 80 and is buried next to Alexander Hamilton in Trinity Church in New York City. 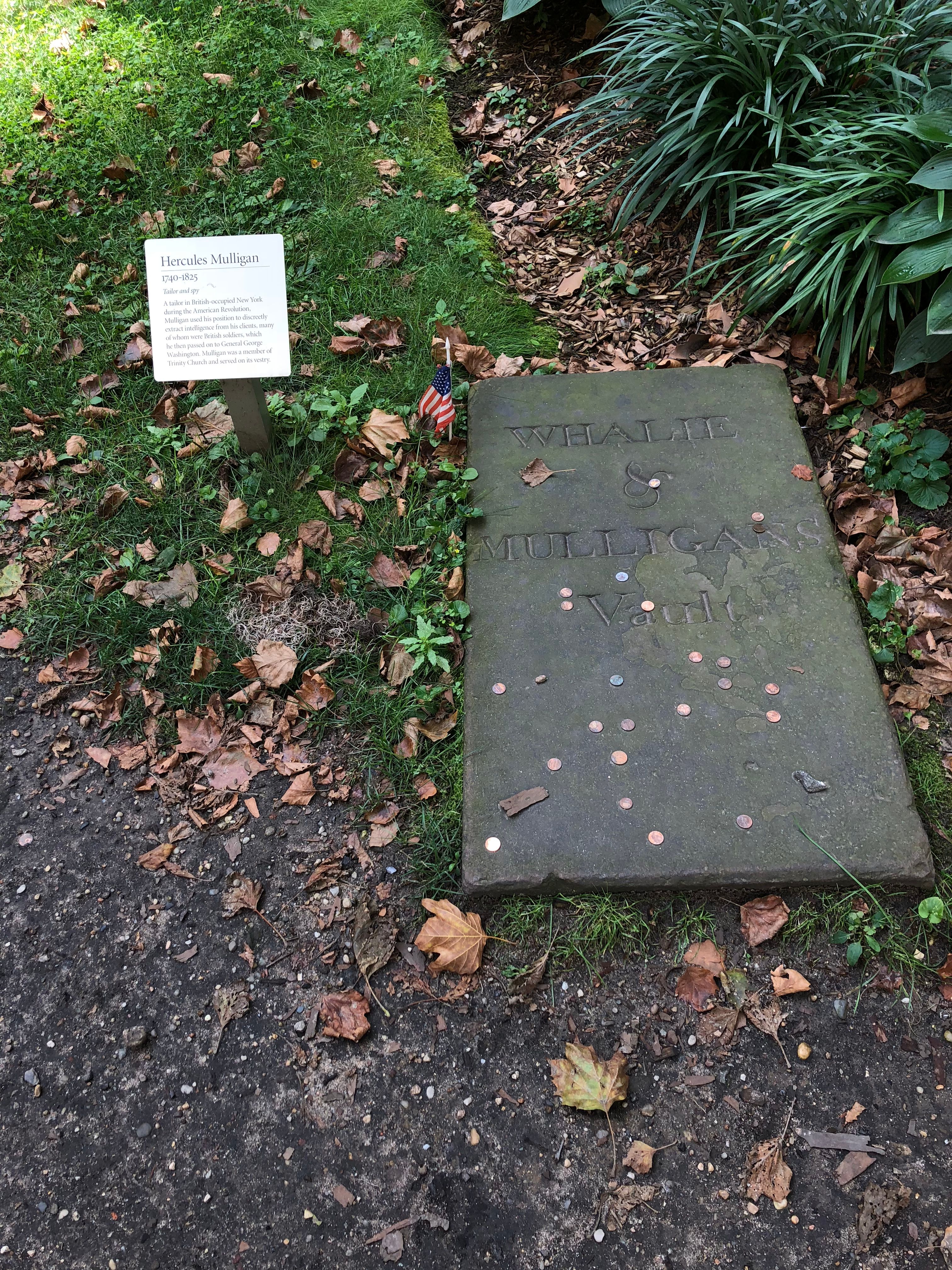 n unsung hero of the Revolution, Hercules Mulligan was one of America’s most important spies. 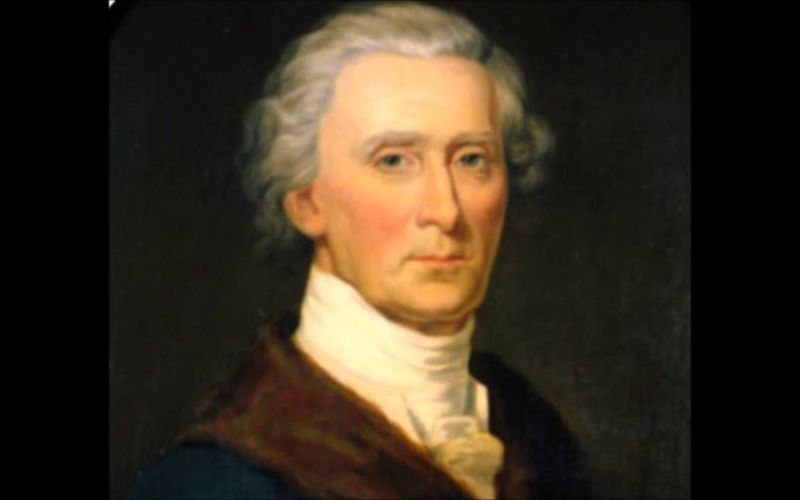 In 1774, Mulligan became a tailor and opened a storefront in New York. He provided tailor services to some of the richest people in the city. Even some British officers became his customers. Though having British friends, Mulligan began acting against the government and was one of the first colonists to join the Sons of Liberty and the New York Committee of Correspondence. These two organizations wanted rid of British authority in the colonies.

When war broke out in 1775, Hercules Mulligan did his part and joined a volunteer militia. He stole cannons and led the Sons of Liberty when they tore down a statue of King George III. Once Washington left New York, Mulligan was forced to stay in the city and return to tailoring. It was at this time that Hamilton suggested Mulligan become a spy for the Continental Army. Since he was friends with British officers, he was the perfect candidate for spying on them. He accepted.

Throughout the war, Mulligan took on his new role perfectly. He continued tailoring for the British officers, feeding their egos, and asking the right questions. He learned valued insight into the enemy’s movements. He could oftentimes guess the British Army’s next move by knowing when the officers needed their tailored uniforms back. After finding these things out, he would send his slave, Cato, to ride out to Washington’s headquarters with the news.

One night, a British officer came to Mulligan late at night in need of a coat. After asking, the officer told Mulligan about his mission to capture George Washington later that day. Mulligan sent for Cato immediately and upon receiving the news, Washington got to safety. Another time, the British had heard of Washington’s plan to travel to Rhode Island through the Connecticut shoreline. Luckily, Hercules’s brother, Hugh, was in charge of loading the British boats with supplies. Hugh told Hercules about the enemy’s strategy and Cato carried the message to Washington who found a different route.

After the war, George Washington visited Mulligan’s store and asked for new clothes. This was Washington’s way of protecting Mulligan from being labeled as someone who worked closely with the British. Outside his store, Mulligan hung a sign that said: “Clothier to Genl. Washington.”

Mulligan died in 1825 at the age of 80 and is buried next to Alexander Hamilton in Trinity Church in New York City.