The Old Stone house, also known as the Vechte-Courtelyou House, is a former Dutch farmhouse that was central to the Battle of Brooklyn. It was originally built in 1699 by Claes Arentson Vechte, a Dutch immigrant. It was destroyed in 1897, rebuilt in 1933, and finished nearly a year later. Currently, it is open to the public as a museum dedicated to persevering the house's past through exhibits, programs and school and public events. Currently, it is a Historic Interpretive Center and is operated by the First Battle Revival Alliance, which is named in honor of that "first battle" of the newly formed country against Great Britain. 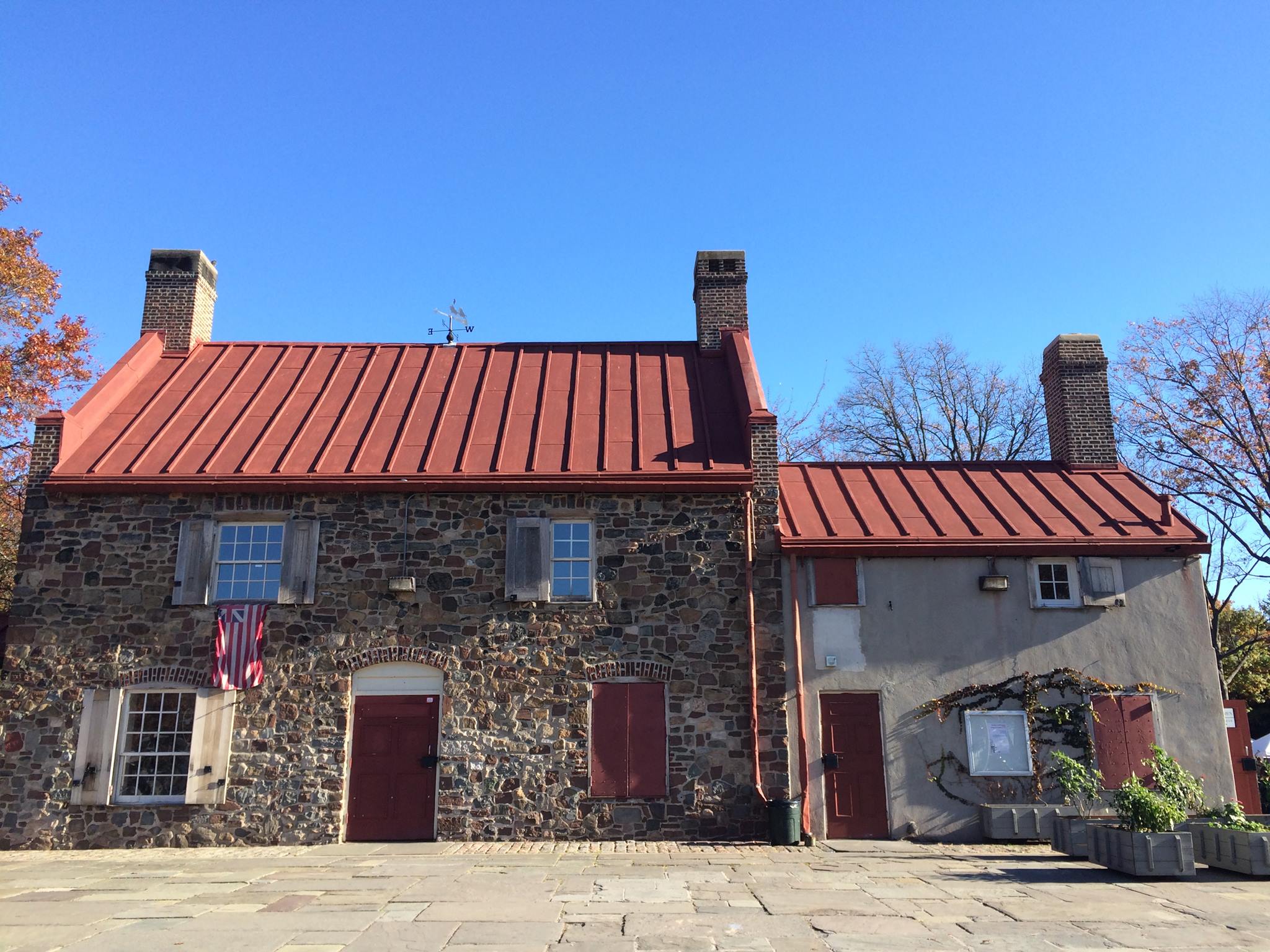 Batlle of Brooklyn
On August  27, 1776, during the Battle of Brooklyn, the house became a strategic stronghold, housing around 2000 British and Hessian soldiers. From the house, they fired large amounts of artillery at the Americans. The Americans, who suffered huge losses, retreated to the nearby American stronghold, across Gowanus Creek. 400 of the Maryland Brigade threw themselves in six attacks against the stronghold. They managed to regain the house twice but were eventually driven out, causing nearly three-quarters of the brigade to die.

House Ownership
During the Revolutionary War, Nicholas Vechte, who was the grandson of Claes - the original owners, still lived in the Old House. Similar to other local farmers, he faced harsh conditions under British rule. When he died in 1799, the farm, including the house, was given to his grandson, Nicholas R. Cowenhoven. He, however, did not live in the house and eventually sold the house in 1779. The house's new owner, Jacques Cortelyou, purchased the house for his newly married son, Peter. Which was passed down to  Peter’s son Jacque in 1815. After the death of his wife in 1852, Jacque sold the Old Stone House to Edwin Litchfield, a railroad developer. Within the last forty years before the house's destruction, it was occupied by an African-American caretaker. Later, it became a clubhouse for an ice skating club in the winter and a baseball club in the summer. The Old Stone house became the first clubhouse of the Brooklyn team of the National Base Ball League, which later became known as the Brooklyn Dodgers.

Destruction and Rebuilding
Street grading on Fourth and Fifth Avenue raised the street level, causing only the second floor of the house to be above ground. In 1897, the second story was destroyed during a public demonstration of military technology and was then promptly buried. When the Brooklyn Parks Department acquired the site in 1926 and then later in 1930, it was excavated. In 1934, the reconstruction of the house was complete. However, the new building wasn't a perfect replica - built 90 degrees off and a few meters too far west and too high.

Saturday & Sunday 11 am to 4 pm or by appointment.

Start at a former public bathhouse (now a gym) on Union Ave. and walk through the Gowanus and Park Slope neighborhoods to historical industrial & residential buildings, a Revolutionary War museum & site, a political activism archive, and a 19th-century school building.