The Colburn House State Historic Site was once the home of Reuben Colburn, a shipbuilder who, in 1775, helped George Washington and Benedict Arnold prepare for their invasion of Canada to seize Quebec from the British. The expedition started here. By that year, Colburn had also built a sawmill, gristmill, and brickyard. To help prepare for the invasion, Colburn provided the Continental Army force (about a 1,000 men) with provisions and also 200 batteaux boats which he and a team of men built in just two to three weeks. Washington paid him 20 lbs. as a downpayment but he was never repaid. He had essentially spent all of his credit into the endeavor and was left financially ruined. Over time he was, however, able to regain his wealth and his descendants lived at the house for one hundred years. He and his family continued to fight for repayment from the government. The house was acquired by the State of Maine in 1971 and in since 1974 it has been managed by the Arnold Expedition Society. In 1913, the Daughters of the Revolution placed a plaque on a builder outside the house commemorating Colburn and the expedition. 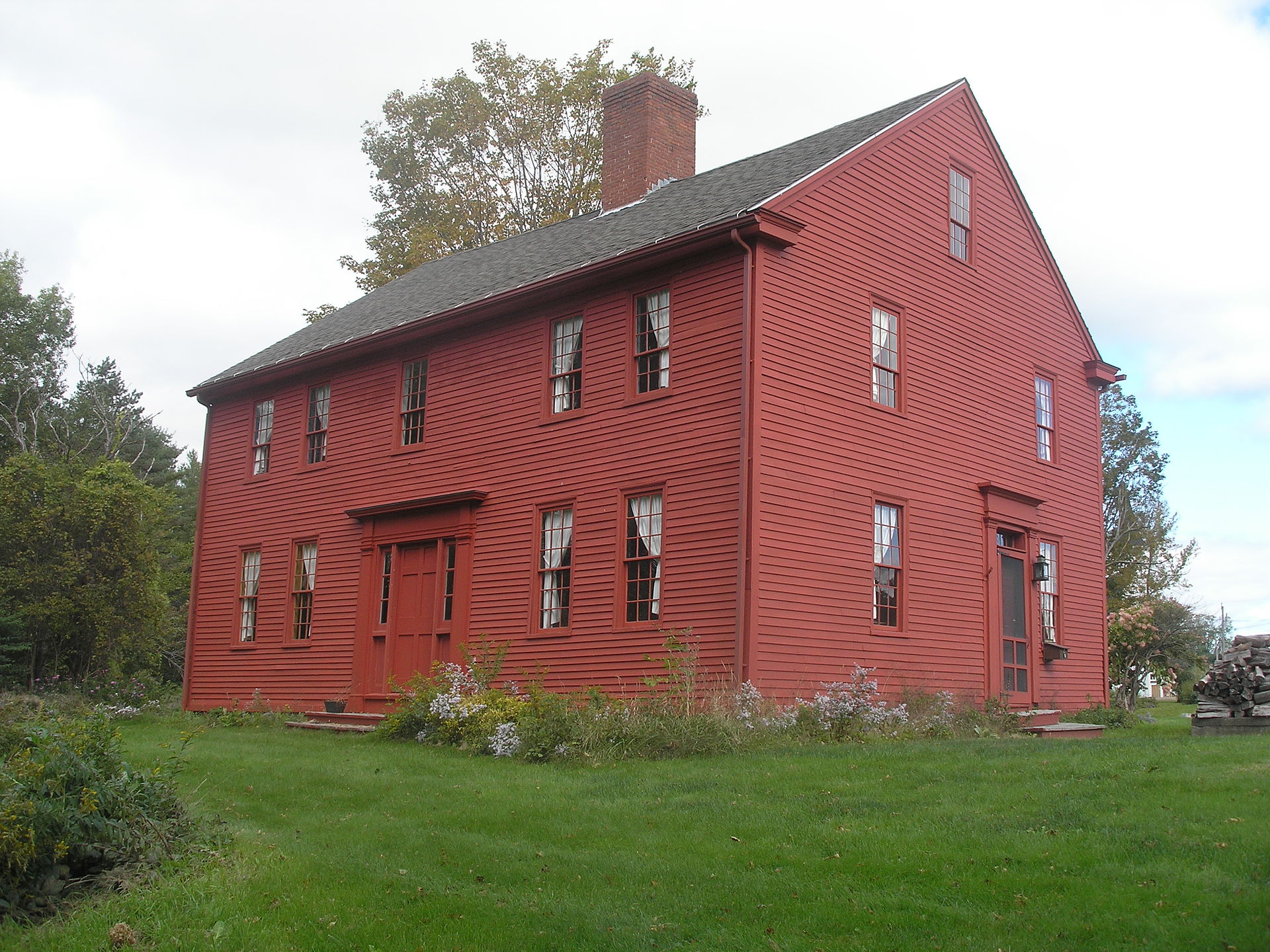 The grounds are open 9:00 a.m. to sunset daily. The Colburn House, carriage house, and barn are open by special event only