Museum of the Middle Appalachians

The Museum of the Middle Appalachians is located in Saltville, Virginia. This museum offers a variety of exhibits. In the main room of the museum, five permanent exhibits surround an interactive model of the Saltville Valley. The first two permanent exhibits are on the geology of the valley and the Ice Age, which includes perhaps the most interesting features of the museum: a full-sized cast of a mastodon and a giant beaver. There are also exhibits on the Woodland Indians and the era from 1892 to 1972 when Saltville was a company town. The last permanent exhibit focuses on the two Civil War battles that occurred in the valley because of its abundant salt supply which was the largest in the South.

The Museum of the Middle Appalachians, located in Saltville, Virginia. 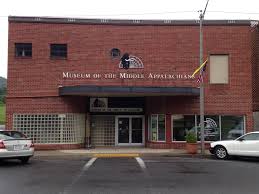 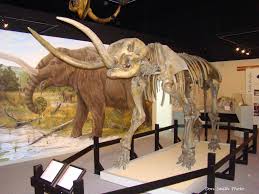 The Saltville Valley was an important location during the Civil War. Saltville was known as the “Salt Capital of the Confederacy. “ 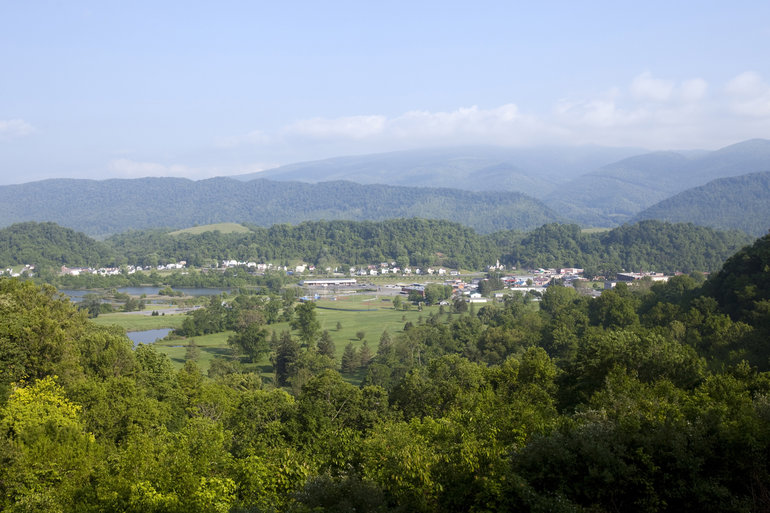 Prehistoric animals passed through the Saltville Valley as many as 14,000 years ago in order to access its plentiful salt deposits. Archaeological excavations have found fossils dating all the way back into the late Pleistocene Epoch. Many of these findings are on exhibit at the Museum of the Middle Appalachians. Early humans were also attracted to the valley not only because of the abundance of salt resources, but because of the large variety of animals that lived there and could be used as food sources. Humans began hunting mammals in the valley as many as 10,000 years ago. The woodland Indians had a village at the edge of the valley, and the museum offers a collection of numerous Native American artifacts found locally.

The town of Saltville is located in a valley between the Blue Ridge and Allegheny mountains. Saltville is best known for being the “Salt Capital of the Confederacy” during the Civil War. Because every southern state east of the Mississippi depended on the salt from the valley and had a contractor or salt furnace in Saltville, the production of salt grew from 15,000 bushels of salt at the beginning of the war to 4,000,000 by 1864. Two battles were fought in the valley over the supply of salt which was the principal method of preserving food.  The Battle of Cedar Branch occurred on October 2, 1864 and ended in Union defeat even though the Confederate army was only half their size. The second battle was on December 20, 1894. The Union’s main goal was to destroy Saltville since it was such an important resource for the South, and this time, General Stoneman and his men were able to capture the town and its salt works.

After the Civil War, Saltville’s salt deposits began to attract new companies. Saltville became a company town in 1893 when the Holston Salt and Plater Corporation were bought by a new company. The plant was eventually closed in 1970 after it failed to pass the newly established EPA water pollution standards. As a result of the plants mismanagement of chemical waste, the North Fork of the Holston River is contaminated. The Museum of the Middle Appalachians contains an exhibit that documents Saltville’s history as a company town.