Opened in 2000, the Rosa Parks Museum and Library honors the civil rights activist who stayed seated on a bus and took a stand for equality. It is located on the site of the old Empire Theatre near the bus stop where Parks was arrested in 1955 for courageously refusing to give up her seat. The Rosa Parks Museum, owned by Troy University, is a major landmark in the revitalization of downtown Montgomery. The interpretive museum occupies the first floor of a building that also contains the Troy-Montgomery Campus Library.

The Rosa Parks Museum and Library stands on the site of the Empire Theater, outside of which Parks was arrested for refusing to give up her seat on a public bus. 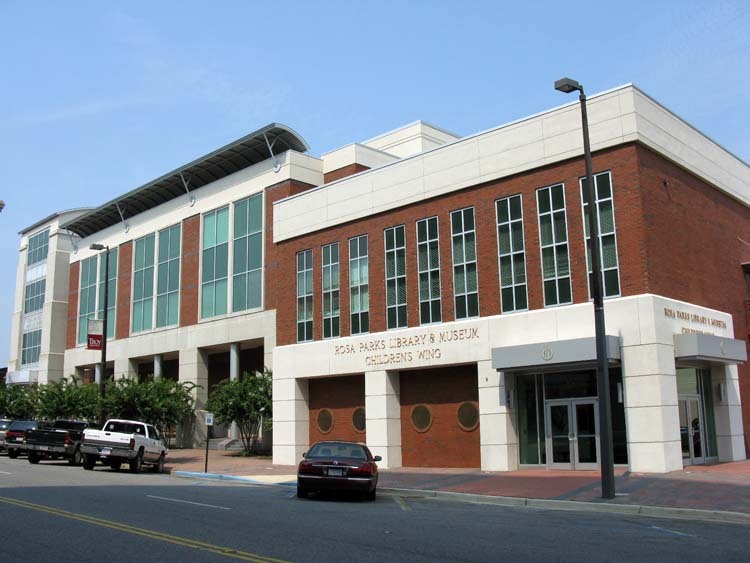 Rosa Parks, pictured in 1956, continued civil rights activism until her death in 2005, campaigning for politicians, participating in marches, advocating for housing equality, and establishing education programs. Courtesy of the Library of Congress. 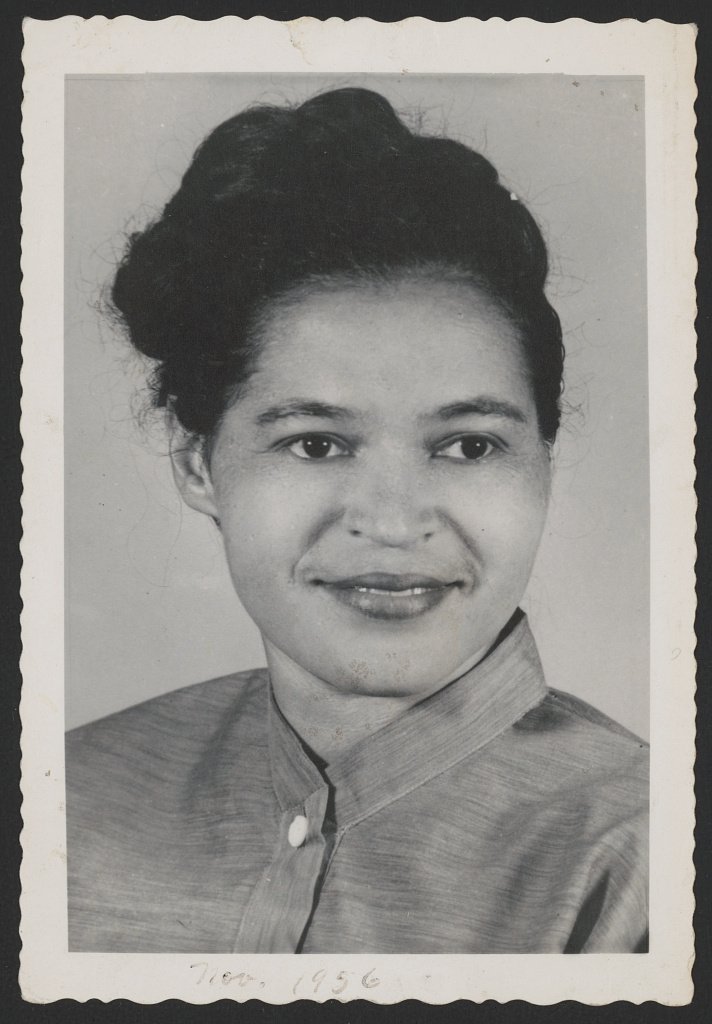 Rosa Parks at the groundbreaking ceremony of the Museum in 1998. Courtesy of the Library of Congress. 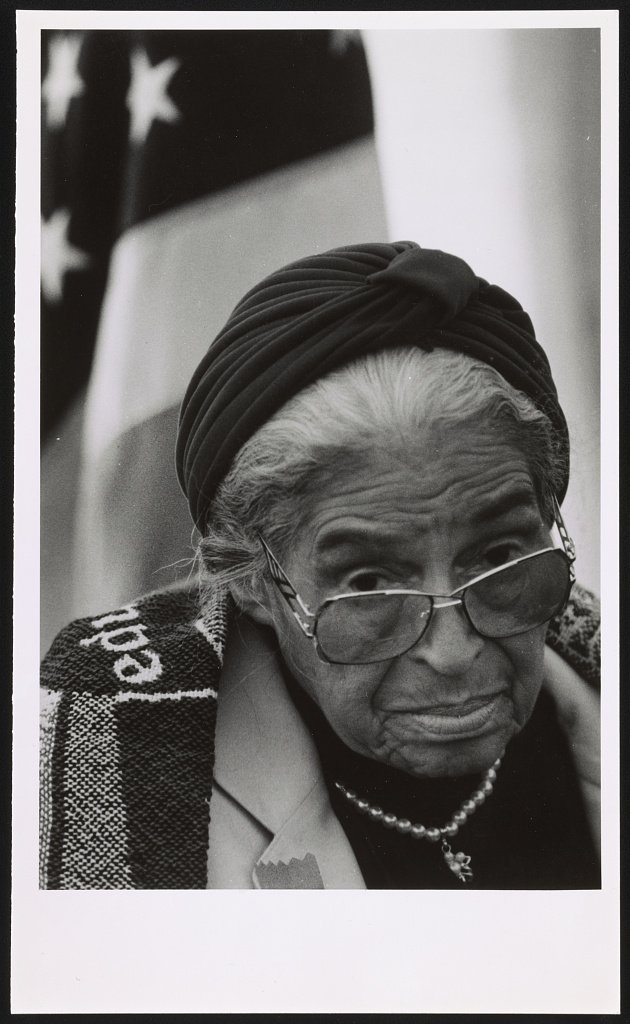 Rosa Parks had a long career of activism for racial equality, but it was her refusal to give up a bus seat that transformed her into a renowned civil rights icon. On December 1, 1955, Rosa Parks, a member of the NAACP and secretary to the president of the Montgomery chapter, was returning home from work as a seamstress at the Montgomery Fair department store. When the bus became crowded, the driver instructed African American passengers vacate their designated seats for white passengers coming aboard. Parks refused on the grounds that she had the right to sit in the “colored” seats. At the bus stop in front of the Empire Theatre, she was arrested for “refusing to obey orders of bus driver.” Her act of civil disobedience challenged the city’s segregation laws and began the Montgomery Bus Boycott. Parks’s arrest was preceded by Claudette Colvin, who was arrested in Montgomery for refusing to give up her bus seat nine months earlier. 1955 also saw a number of civil rights court cases, both overturning or further entrenching segregation, and the murder of Emmett Till in Mississippi, all of which set the stage for Parks’s protest.

Decades later, Troy University acquired property near where Parks’s arrest took place. Public interest in a nearby historical marker about Parks prompted the university to build a museum, rather than a parking deck, on the property. The Empire Theater and a neighboring were demolished, considered beyond repair, and a museum and library complex was built in their place. It was funded through private donations and a $1 million grant from the U.S. Transportation Department.

The Rosa Parks Museum opened on December 1, 2000, the 45th anniversary of Parks’s arrest. The ceremony included Parks along with civil rights leaders Martin Luther King III, president of the Southern Christian Leadership Conference, former U.N. Ambassador Andrew Young, the Rev. Jesse Jackson, poet Maya Angelou, and actress Cecily Tyson. The museum includes six distinct areas that tell the story of bravery and courage of early civil rights activists, tracing Parks’s arrest, the bus boycott, and the legacy of her work. A children’s wing invites young visitors to explore the segregation of public transportation and civil rights activism dating back to Harriet Tubman and Dred Scott. Visitors to the museum can attend lectures, tours, and events such as the December 1 Anniversary and Rosa Parks’s birthday celebration on February 4. By remembering and interpreting the life of Rosa Parks, the museum carries on her legacy.