The Town of Eleanor

The town of Eleanor (known as Red House before the great Depression) is located in Putnam County West Virginia and was constructed by the Resettlement Administration in the mid 1930’s. Known as “the cleanest town in West Virginia,” Eleanor has developed into a charming community with many of the original houses still occupied by residents. Many activities are available throughout the town, which include a pool, city park, a small shopping center, and several restaurants.

The "Red House" at Eleanor, West Virginia was built by Joseph Ruffner in 1840 and now serves as city hall. It is said to have a secret tunnel leading to the river that was used as a underground railroad. Photo Credit: The Town of Eleanor 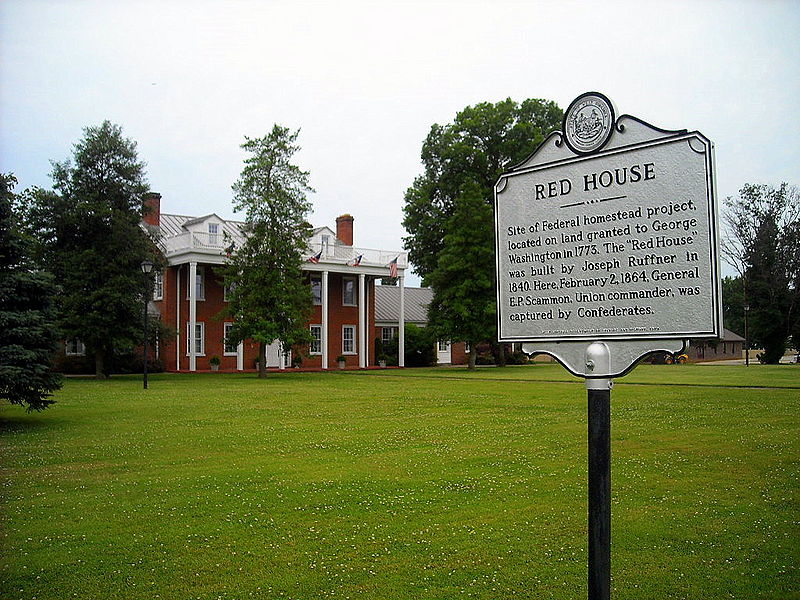 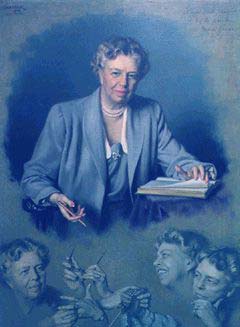 Back view of the "Red House" Photo Credit: The Library of Congress 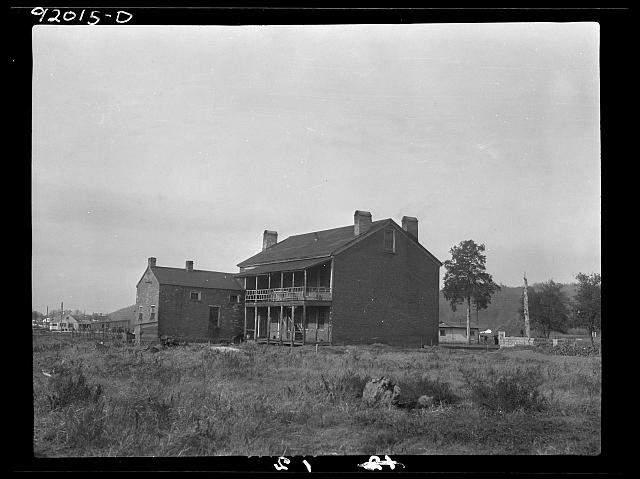 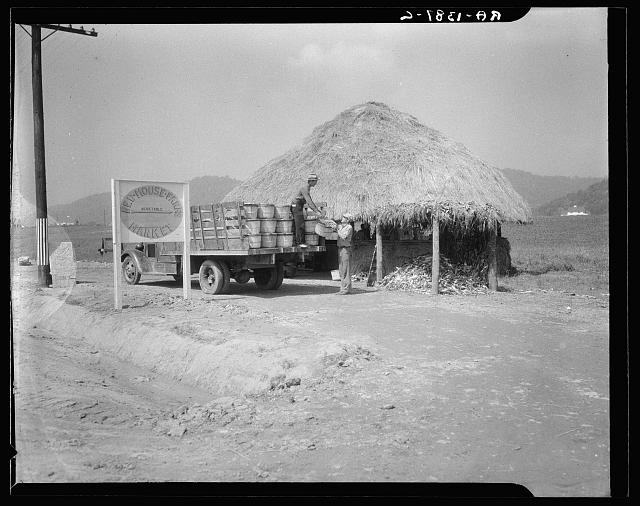 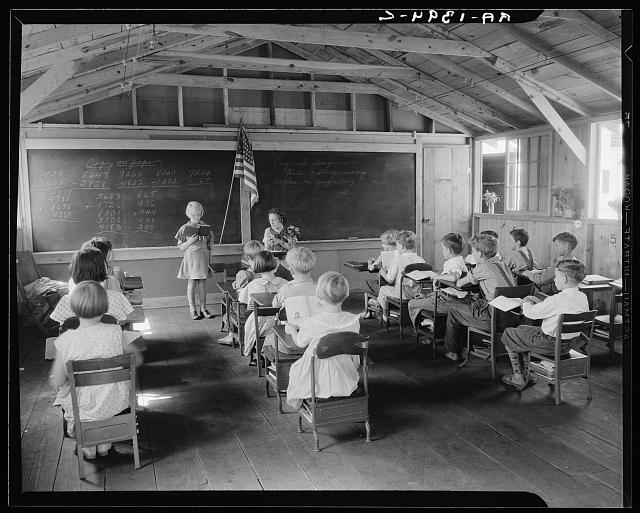 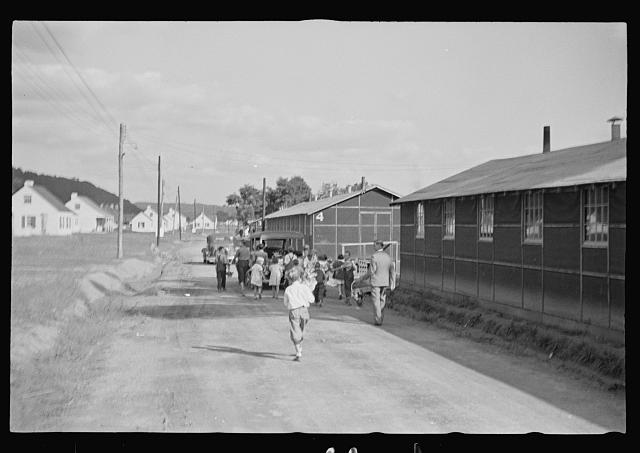 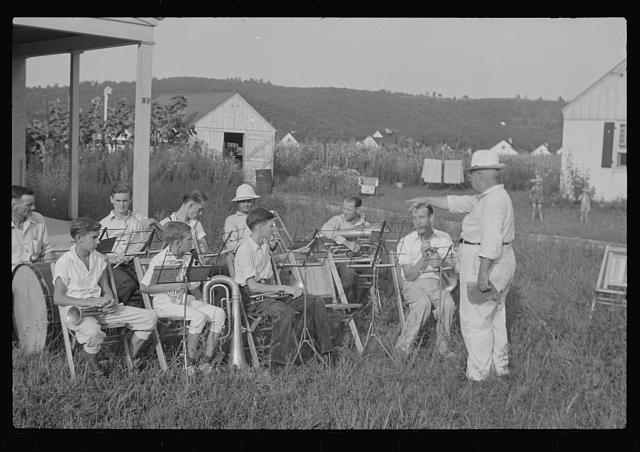 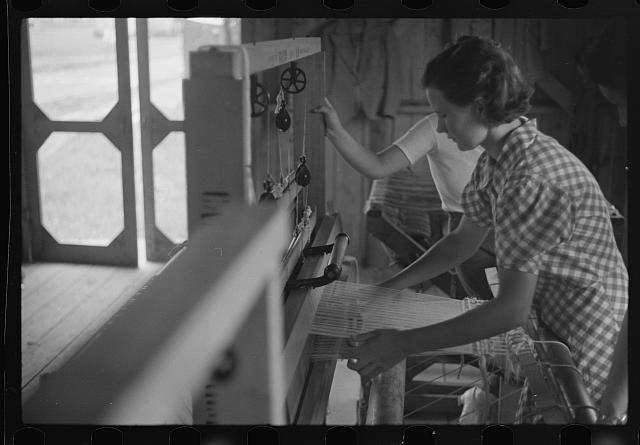 The town of Eleanor was built with the hopes to aid the people of West Virginia during the Great Depression. In the 1930s, Franklin Delano Roosevelt initiated the Resettlement Program with the intent to build several subsistence communities. Three programs were in West Virginia. The first program began in 1933 in Arthurdale in Preston County. The development in the residential town of Eleanor quickly followed with the selection of 150 families in search of a new life.

The north side of the Kanawha River, which was known to residents as Red House, was selected as the site because of the tract of level land. With the vast need for work and income throughout the area, Potential homesteaders had to be assessed on the need and the capability to work with many being rejected due to racial and ethnic discrimination. Once selected, the men moved to barracks and worked constructing roads and houses and digging water and sewer lines. Using locally made cinder blocks and chestnut wood, the houses were built to stand the test of time.

By 1934, the construction of Eleanor reached an all-time high. The plan was to build a public farm, greenhouse, canning plant, and schools. The town even had its own newspaper called The Melting Pot. In 1935, residents of Eleanor began to move in to their new homes, and children began to go to their new school. Many jobs were created due to the newly built market, restaurant, gas station, and garage. The town adopted the name of the first lady, Eleanor Roosevelt, because she visited the town many times. Although the Resettlement Program was a test to determine the success for families, it proved to be successful with an improvement in the overall economy.

The rent for the homesteaders was between $8 and $15 per month. The utilities remained at a practical cost with gas at a flat rate of 50 cents, $1.50 for water and an average of $4 for electricity. With a resident physician who charged a minimal fee for specific medical care, a free clinic was an essential and vital component of the community. Although each family of homesteaders were place on probation for one year before becoming a permanent resident, most worked hard to maintain their status. Men worked as labors or farmers, whereas others worked in the canning plant, the workshop or the greenhouse. The residents of the town devoted to the cause focused on developing a strong community.

On November 20, 1965, a delegation from the town of Eleanor filed an order with the Putnam County Court for incorporation. The incorporation election was held in March 1966, and by majority vote the town was incorporated. Many of the original homes can be found throughout the town with 146 of the original 150 houses still standing. The population was 1345 in 2011. Eleanor has become known as the cleanest town in West Virginia for many years. Today, this small town is home to a community pool, the Putnam County Career and Technical Center, a city park, the Putnam County Fair and a gun range club. The town of Eleanor remains grateful and loyal to the hard-working Homesteaders, as their descendants continue to reside in the town.