Located on Little Cranberry Island and within Acadia National Park, the Islesford Historical Museum is comprised of two buildings, the Georgian Revival building built in 1927, and the former Blue Duck Ships Store, built in 1850. The museum provides visitors with an overview of the history of island life: how children were educated, what daily home life was like, how islanders made a living, etc. The museum features all kinds of items representing these various facets of life. Visitors can reach the island by tour boats, water taxis, or ferries. Both buildings were placed on the National Register of Historic Places in 1980.

The main museum building constructed in 1927 is on the left and the Blue Duck on the right. 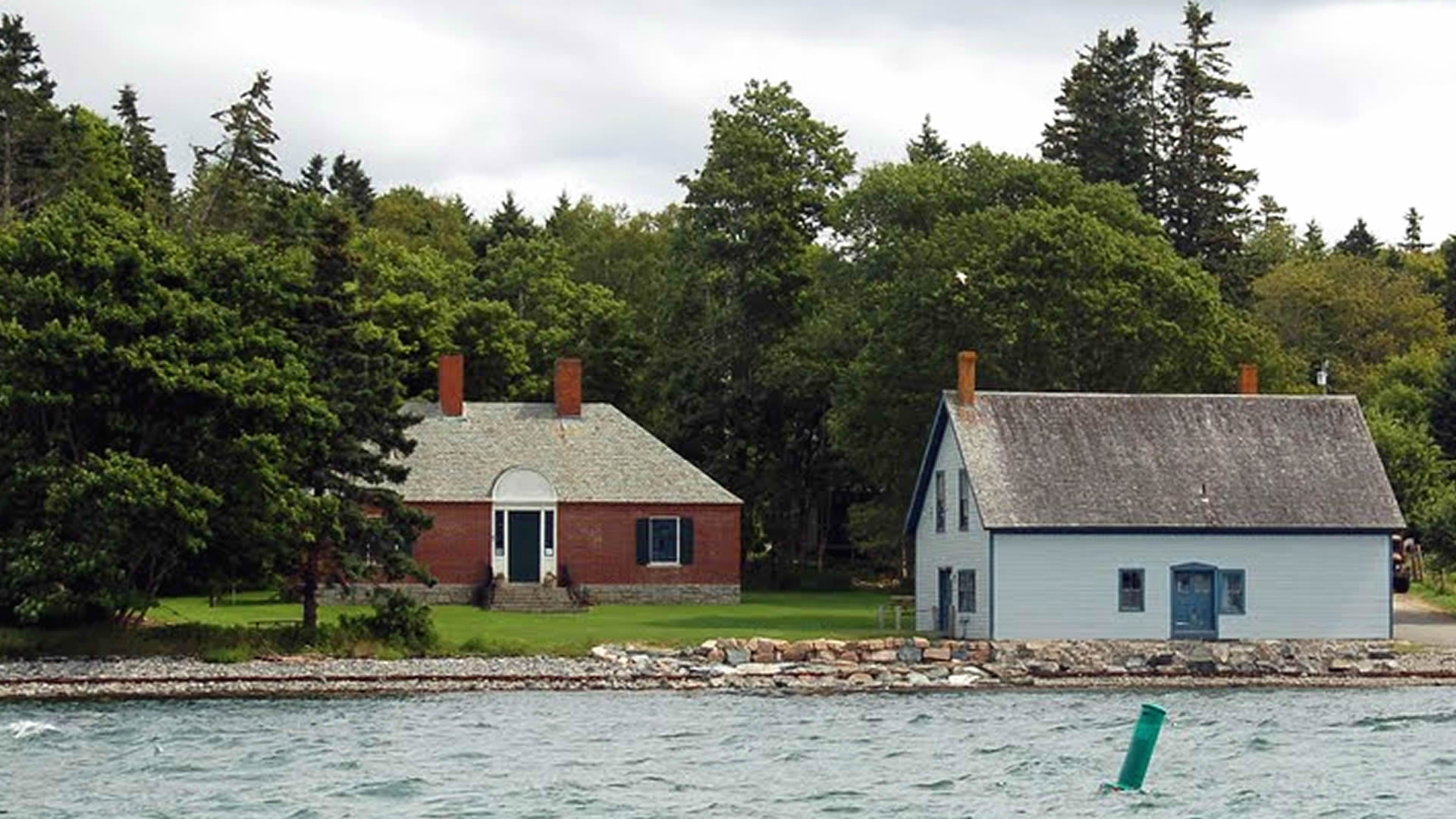 Closer view of the 1927 building 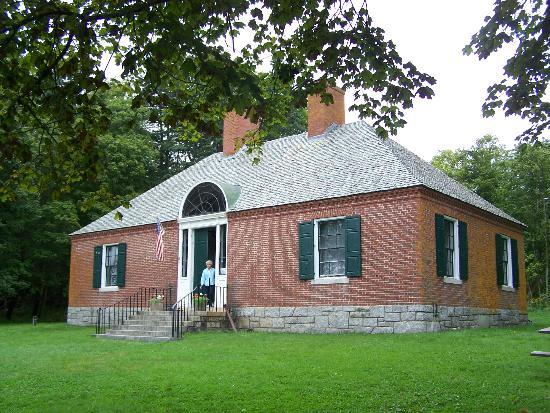 Edwin Hadlock built the Blue Duck building (not called that at the time) in 1850 and used it as a ship supply store until 1875. It became another store called the Isleford Market and that operated until 1912. After being converted to apartments, Haverford College physics professor William Sawtelle bought the building in 1919 and founded the historical society (he gave the building its "Blue Duck" name. Its collection was then transferred to the new museum built in 1927. Both buildings are unusual examples of old buildings being converted to museums and reflect the movement in the country at that time that advocated for the preservation of old artifacts and buildings.