Mary C. Snow was the first Black principal in Kanawha County after desegregation. She also received several community awards and served on the Human Rights Commission. Still, getting her name on the elementary was not an easy task and required marches and work by the Black community, the staff and students of the school and others. Perseverance paid out and her name was finally added after several years. 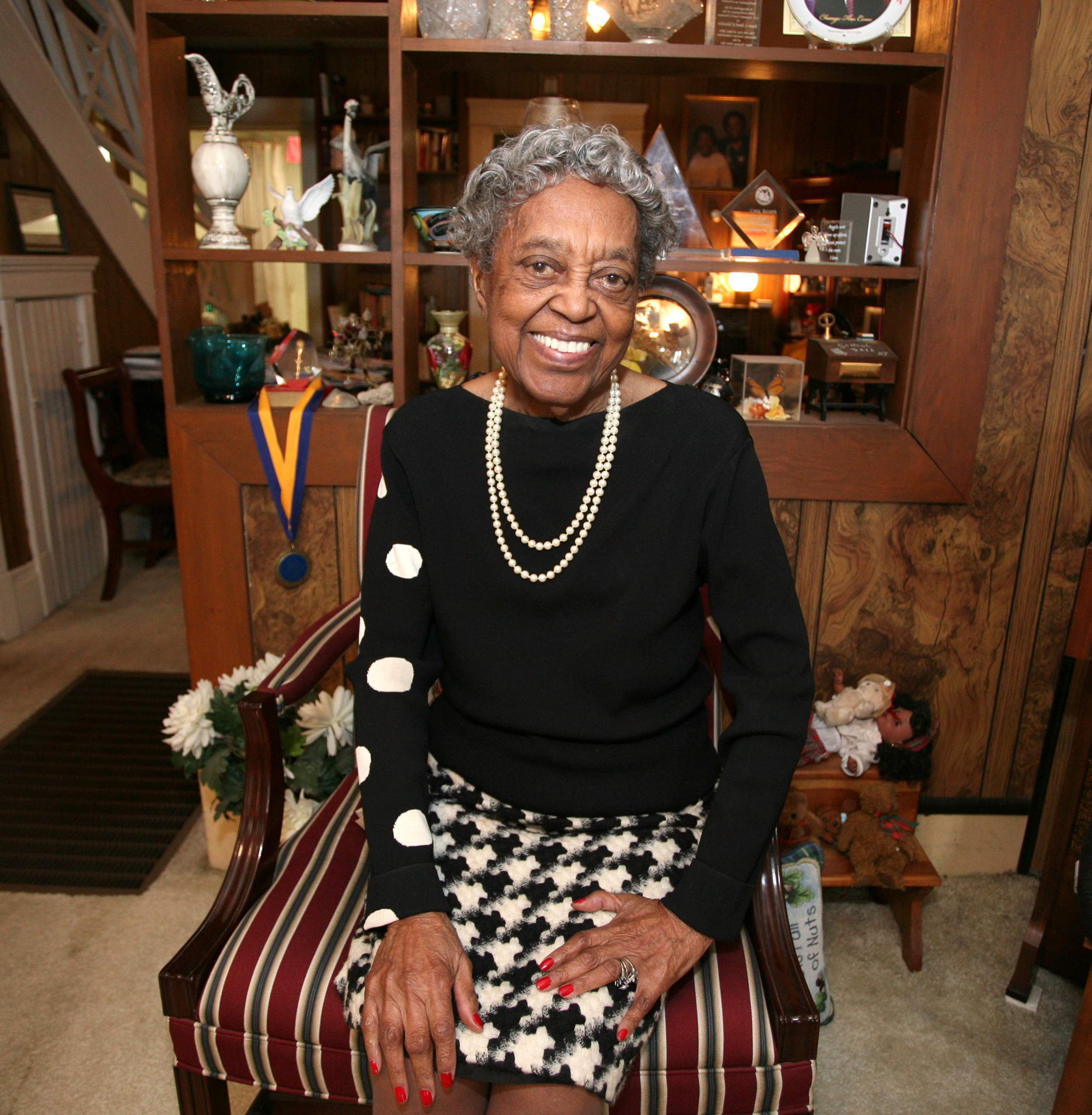 March to get name changed of elementary to Mary C. Snow. 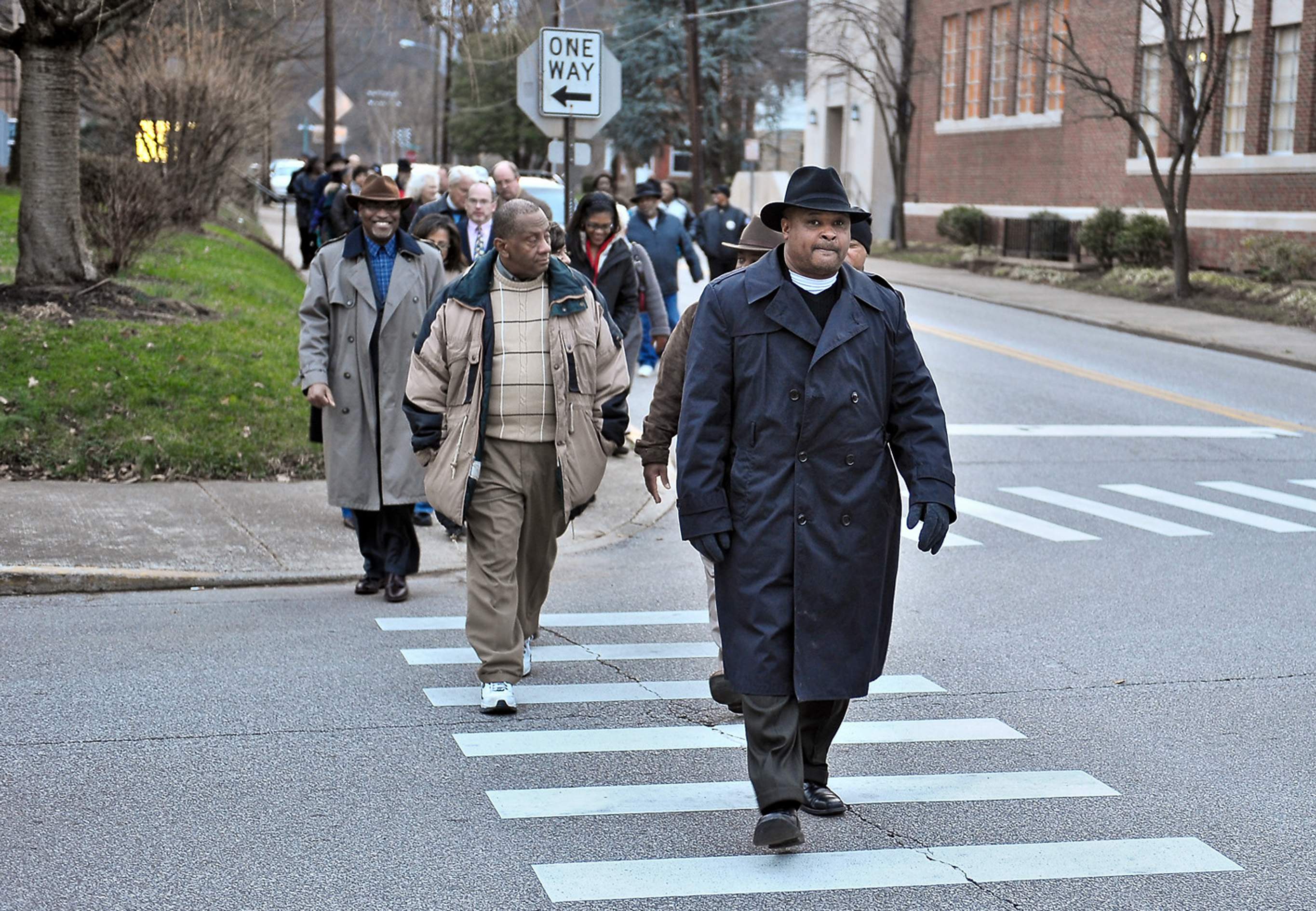 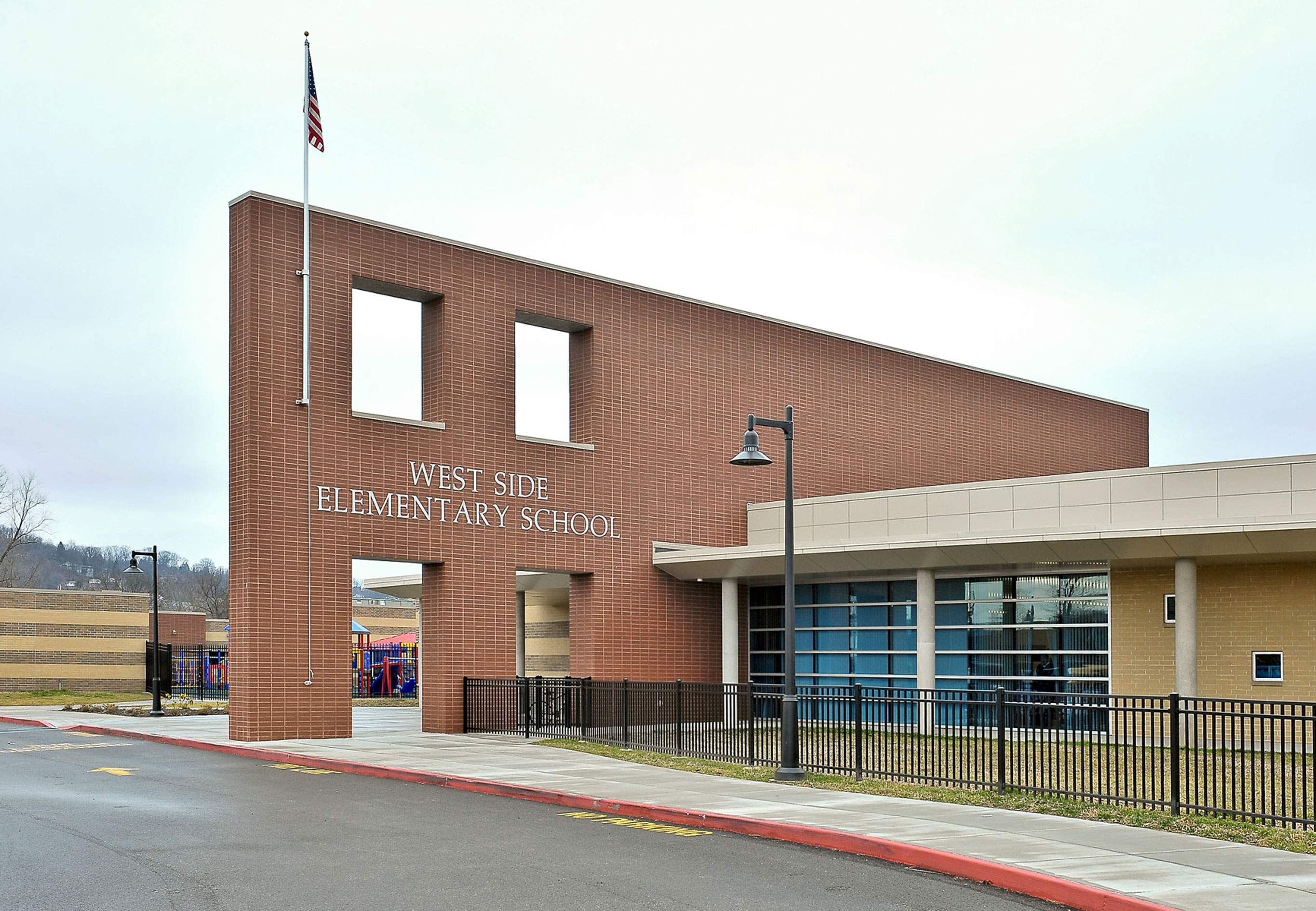 Kanawha County Board of Education vote on name change 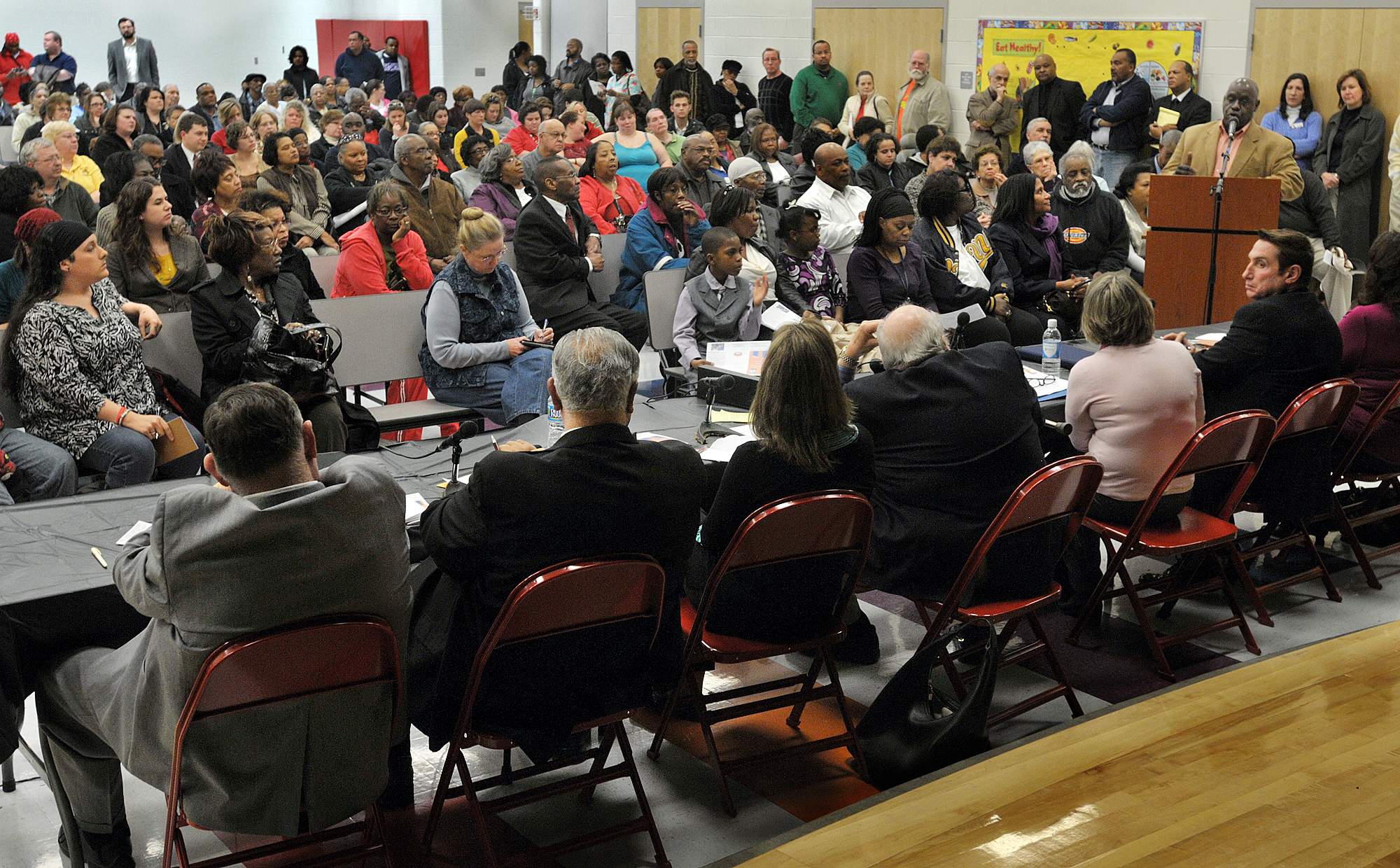 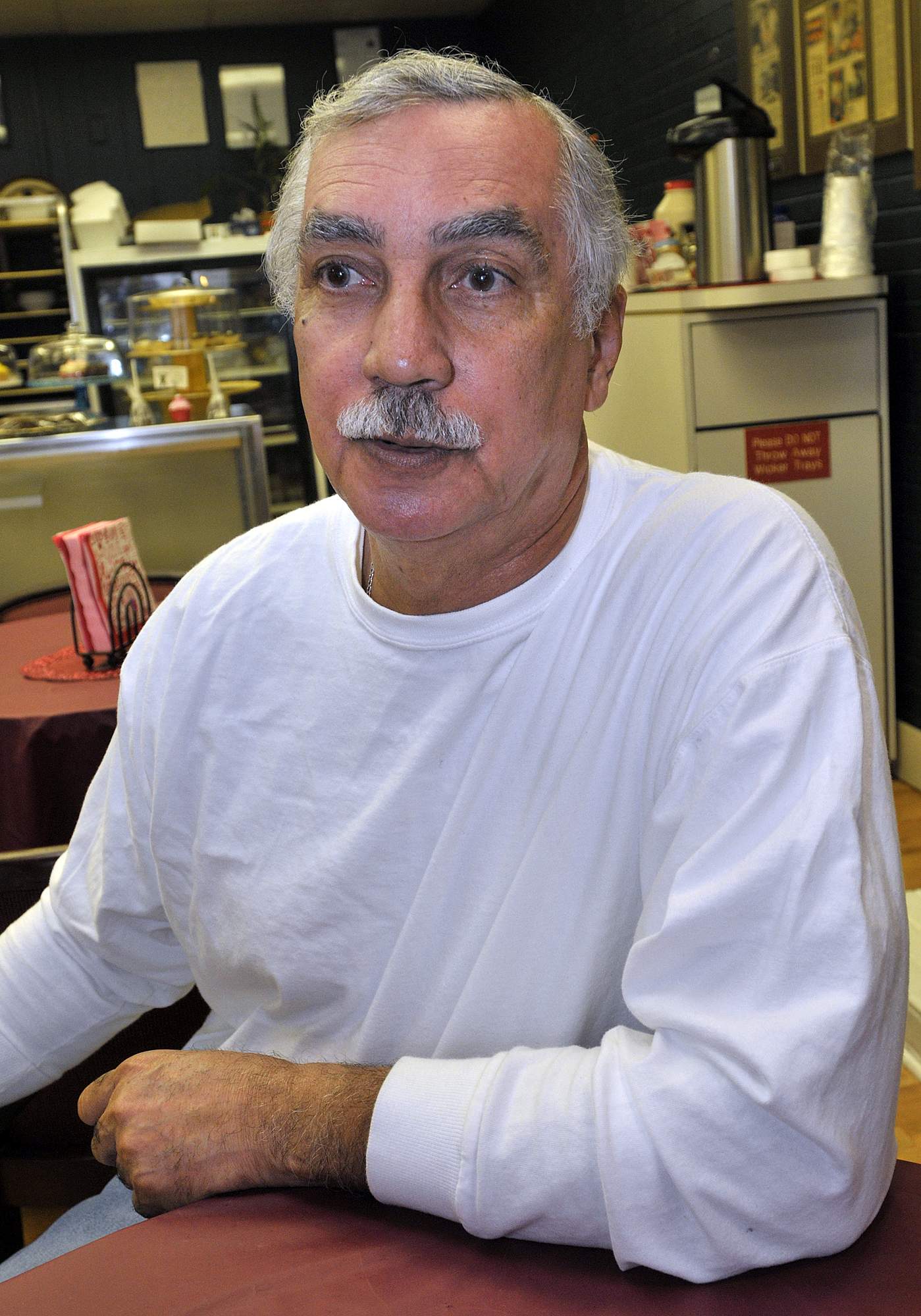 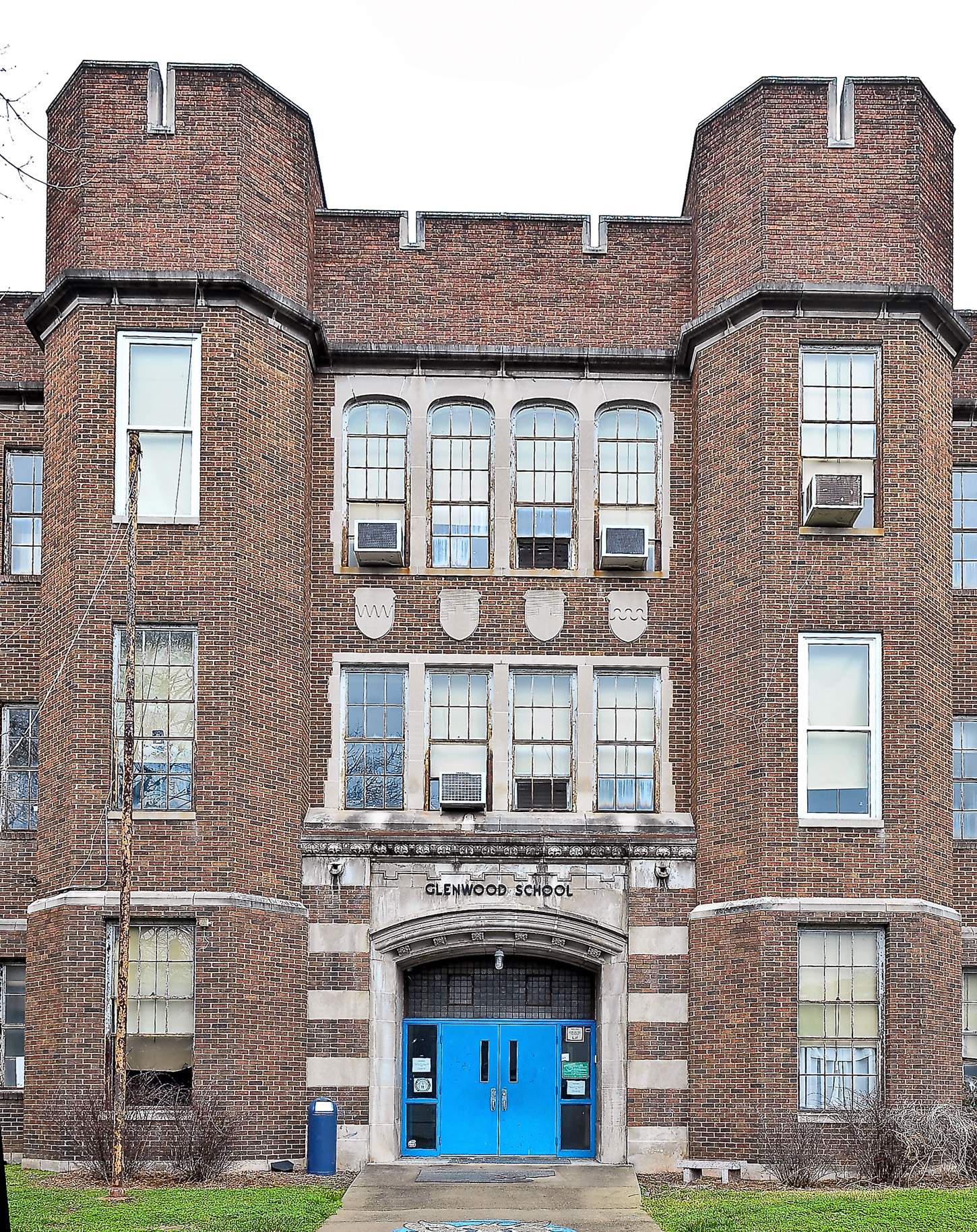 Mary C. Snow was the first Black principal in Kanawha County after desegregation.  Mrs. Snow served as principal of Glenwood Elementary for many years. She was an award winning educator with her focus on special education.  (Marra, 2012)

Glenwood and Chandler Elementaries were to be closed and consolidated and Mary C. Snow’s name was in the running as a contender for the name of the new school to replace these Kanawha Boulevard on the West Side of Charleston.  But, there was legislation being introduced that would prohibit the naming of a public building for a living person.  The 95 year old Mrs. Snow was very disappointed.  (Marra, 2012)

Even though Mrs. Snow died at the age of 98 in January 2011 and the elementary school could have been named for her, in August 2011, West Side Elementary opened its doors.  The fight to get Snow’s name on the school was still not over.  Protests, calls to the Board of Education and marches took place.  (Marra, 2012)

Mary C. Snow was not just the first Black principal after desegregation in Kanawha County.  She also received several awards in her lifetime including: the governor's Living the Dream Award and the Distinguished Mountaineer Award. She served on the Human Rights Commission and was involved in the exchange program where she traveled to Cardiff, Wales and had tea with the Queen.  She was the first Black teacher in the country to go to Wales. (Marra, 2012)