The Jay Cooke House was the summer home of Jay Cooke. Cooke's company, Jay Cooke Co., issued millions of dollars in bonds to fund the federal government and prevented bankruptcy in the Union during the Civil War. When his business failed in 1873, however, its failure caused the Panic of 1873. 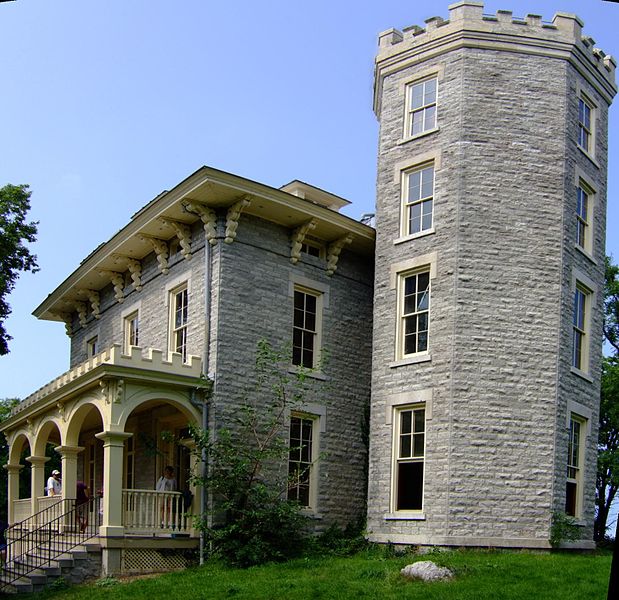 Jay Cooke was born in Sandusky, Ohio in 1821. From the early years of his career, he demonstrated an unique ability to deal with the world of finance and the complex problems of issuing government bonds. His success lead to the creation of Jay Cooke Co. in Philadelphia, responsible for issuing hundreds of millions of dollars of bonds for the federal government and preventing a bankruptcy during the Civil War. In 1873, his company had to close its doors, leading to the "Panic of 1873." By 1880, Cooke managed to recover some of his fortune after paying all of his creditors in full, plus interest. He died in 1905.