Converse College was established in 1889 as a women's college for the area. The college is named after Dexter Converse, a northern businessman in the textile industry that came to South Carolina just before the Civil War. He decided to have a women's college established so that his college-age daughter could have a college to attend, but did not want to send her out too far due to expenses. Today Converse is still a women's college for undergraduate studies but is also a co-ed graduate college. The College and surrounding Converse Historic District is registered under the National Register of Historic Places. 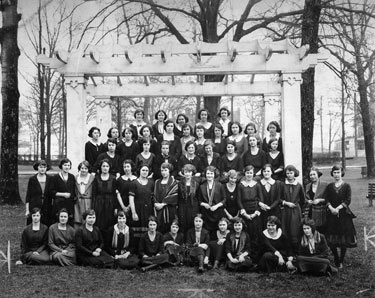 Dorm room in the 1960s. Courtesy of Converse College 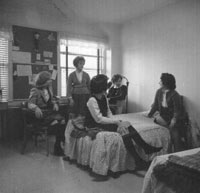 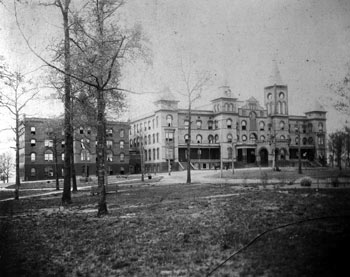 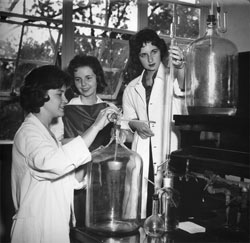 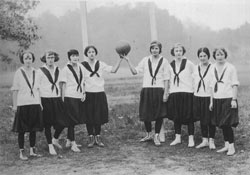 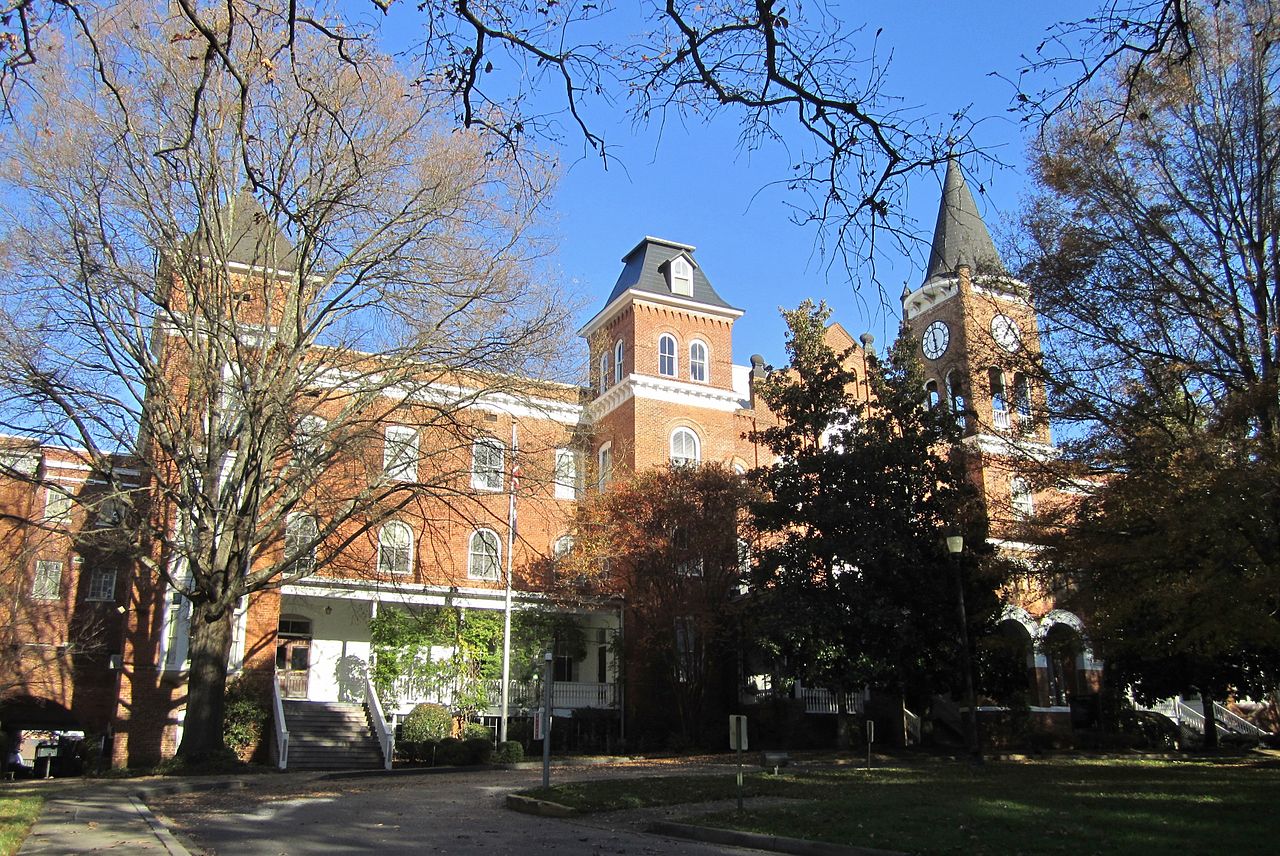 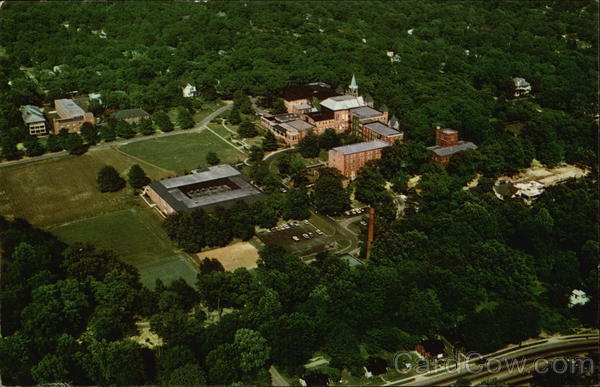 Although the doors of Converse opened October 1, 1890, the first step towards the founding of the college was taken in 1889 when a prominent attorney assembled a group of Spartanburg citizens to discuss the project. Among the 13 men was Dexter Edgar Converse, a native of Vermont who had settled in Spartanburg before the Civil War and had become a successful pioneer in the cotton mill industry.

Mr. Converse was especially interested in establishing a college for women because his daughter, Marie, was approaching college age and he wanted her to have every possible educational advantage. His initial and subsequent contributions to the cause were so valuable that the college was given his name.

Initially, the college was operated as a stock company and Mr. Converse headed the first board of directors, comprised entirely of Spartanburg citizens. They elected the Rev. Benjamin F. Wilson as the first president. The first faculty roster was comprised of sixteen members and the student body numbered one hundred sixty-eight.

On January 2, 1892, the main building was destroyed by fire, but was immediately reconstructed and enlarged. The work of the college hardly suffered interruption. In 1896, by the voluntary act of the stockholders, Converse College was incorporated under the laws of the state of South Carolina and a self-perpetuating board of trustees was established. This meant that Converse was converted into a permanent gift to the cause of higher education for women.

Beginning in the 1900s, Converse matured into one of the leading colleges for women in the South. Academic requirements were strengthened, the ablest teachers supplemented the faculty and new buildings were constructed. It was during this period that the college’s The School of Music received a national rating as a professional school of music. Converse became a charter member of the National Association of Schools of Music, which is recognized by the U.S. Department of Education as the accrediting agency for music curricula.

In 1964 Converse introduced graduate programs, including the Master of Art in Teaching (MAT) program, the first degree of its kind in South Carolina. The graduate program would later become the School of Education and Graduate Studies and offer a wide range of degrees in fields such as music, education, the liberal arts, and marriage and family therapy.

In 1983 the college introduced Converse II to fit the schedules and ambitions of adult women, whether they are a few semesters shy of a bachelor’s degree or a freshman taking college-level courses for the first time.

In 2003, the college completed the most successful capital campaign in its history with $82.5 million in private gifts. The campaign led to the establishment of the Nisbet Honors Program, the Chapman Study Abroad Experience endowment, and an endowment to fund faculty initiatives for innovative teaching and scholarly achievement; renovation of residence halls and the Montgomery Student Center; and construction of The Rose Physical Activity Complex, the Justine V. R. “Nita” Milliken Addition of Milliken Fine Arts Building and Phifer Science Hall.

Momentum continues today as Converse focuses on providing distinct educational experiences that enable creativity and develop the adaptive capacity necessary for students to succeed in the ever-changing world.

Converse College is committed to developing adaptable individuals for the 21st century who are equipped with the character, knowledge, skills and perspective to transform the world around them.

The primary mission of Converse College, founded in 1889, is the liberal education of undergraduate women in a residential setting.  Converse reaffirms the founders’ original conviction that a small undergraduate residential college of the liberal arts is a uniquely powerful environment for developing the talents of women.  As a community of scholars, where students and faculty pursue excellence and collaborate in the search for truth, Converse develops in students scholarly excellence, personal honor, confidence, and skills to be life-long learners.  The college draws much of its character from its Christian heritage and welcomes students of all faiths.  Converse expands its mission by offering graduate degrees and other programs for women and men.  Ultimately, graduates embody the qualities of a Converse education as they assume roles of leadership, service, and citizenship."