Fort O'Brien was one of the few Maine forts that were active in three wars: the Revolutionary War, the War of 1812, and the Civil War. It was first built in 1775 to protect the entrance to the Machias River and the nearby towns from the British. The fort is named after Jeremiah O'Brien, who, on June 11-12, 1775, led a small militia of locals that captured a British ship during the Battle of Machias, the second naval battle in American history (the first one took place in May, the Battle of Fairhaven). During the Civil War, a new fort, Fort Machias, was built next to the ruins of Fort O'Brien which had been destroyed during the War of 1812. Today, the site is owned by the state and managed by the Bureau of Parks and Land. The site was placed on the National Register of Historic Places in 1969. 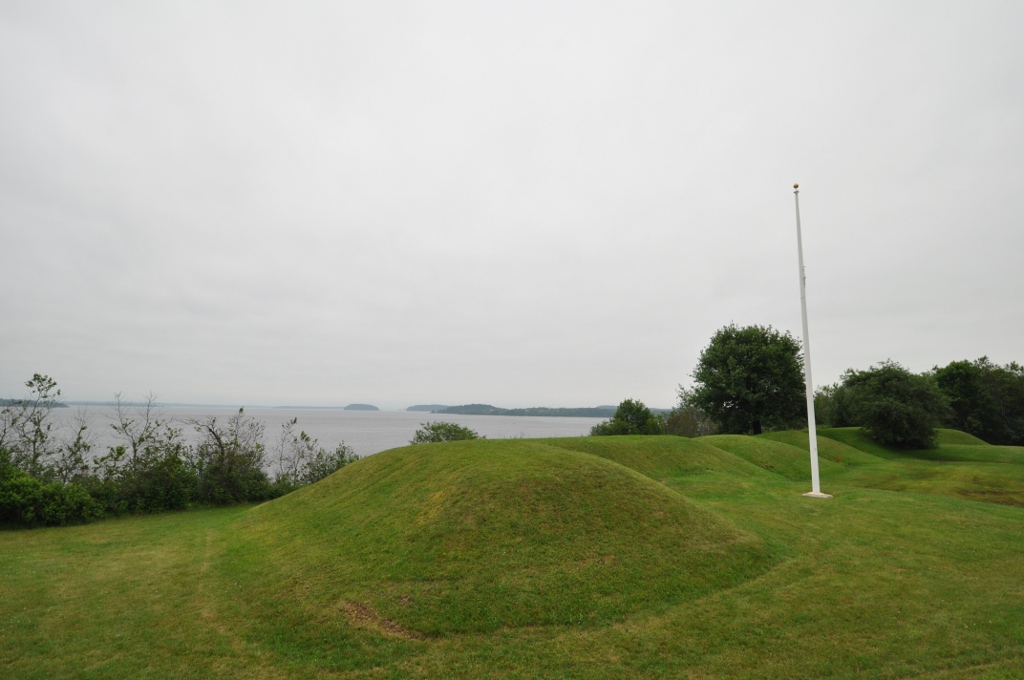 What instigated the naval battle was rooted in the British need for lumber, which was plentiful in Machiasport. The British wanted to build barracks in Boston. They requested local and loyalist merchant, Ichabod Jones, to ship lumber to Boston. O'Brien and others disagreed with this and attacked and captured the British vessel that was escorting Jones' ship. The British retaliated and destroyed the fort the town built after the battle. It was refortified in 1777 and later destroyed again in 1814. Fort Machias saw no action during the Civil War.