The Museum of Jurassic Technology

The Museum of Jurassic Technology seems like any typical museum, and that’s just what it wants you to think. Founded in 1988 by David Wilson, the museum contains various exhibits of art and historical artifacts, including portraits of soviet space dogs, intricate dioramas of trailer park homes, and the personal history of the man who discovered that bats can fly through solid objects (which of course, they can’t). The Museum exhibits blend history and fiction with displays containing elements of verifiable events and individuals, alongside fabricated and fantastical stories. The way that the museum presents embellished history as truth leads visitors to question the ways that we learn in museums, and maybe even the ways we learn about history in general. Going to the MJT is a fun way to explore your own critical thinking skills, and the ways you use them when you approach historic places. 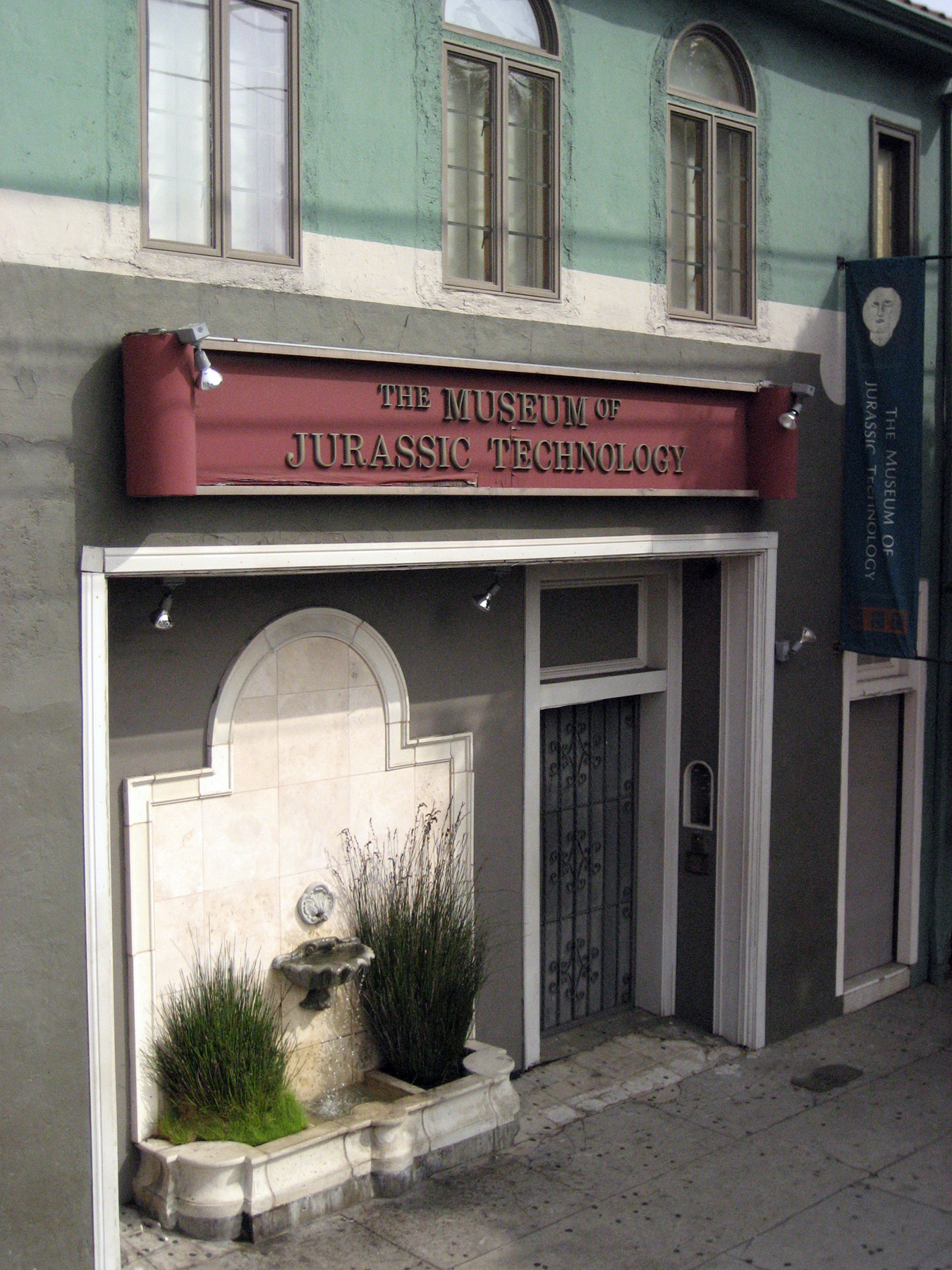 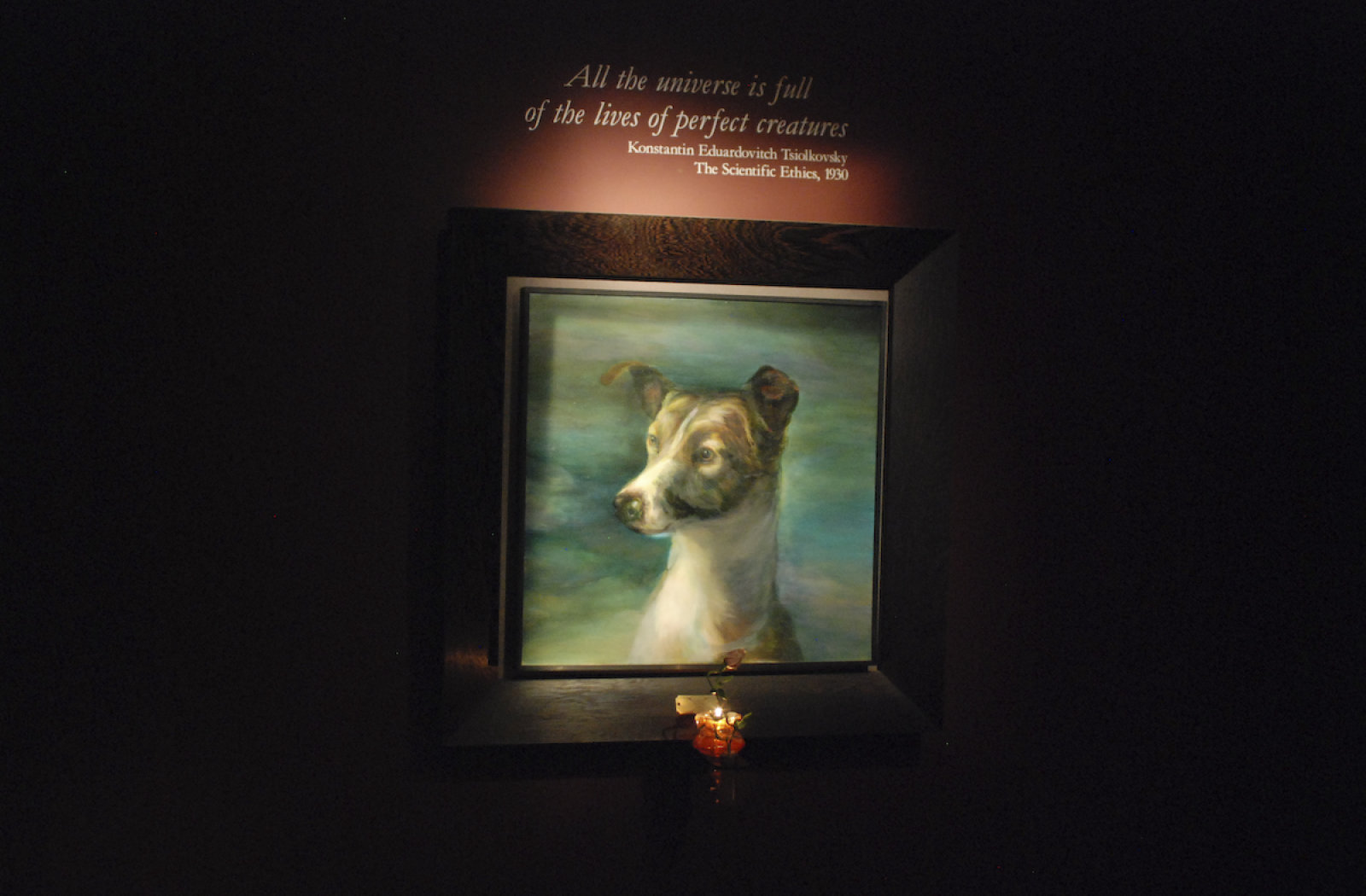 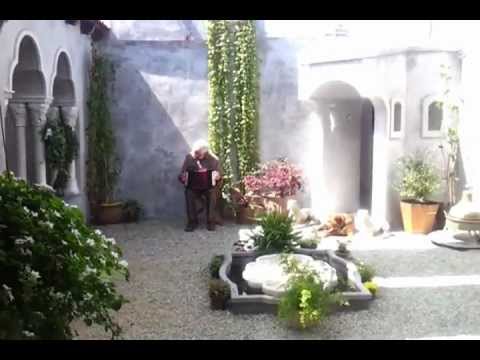 King, Heather. 2015. Trouvelot hallway at the Museum of Jurassic Technology. 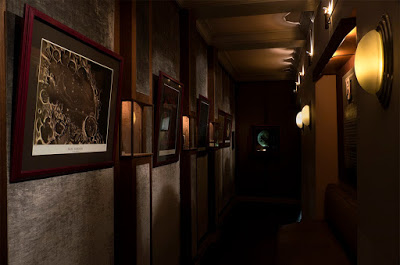 Set in Culver City, home to a significant share of the film production businesses that gives Hollywood its fame, the Museum sits where the illusion of reality is a common practice of business. David Wilson, who founded the MJT in 1988, and his wife (Diana) who now helps run it, began their careers not as historians or curators, but as artists. Born in 1956, and educated as a filmmaker, David cites his love of museums everywhere as the rationale behind the project. He says that the distinction between art and science is a difficult one to describe, and that the goal of his museum, like many others is simply to inspire a search for meaning amid the chaos of life.

When the museum first opened in 1988 it contained only a few exhibits in a rented storefront space. Since then, and with the help of several grants and private donors, it has expanded to include an additional storefront and, in 2005, a second floor. The first floor contains diverse exhibits including the artwork of Hagop Sandaldjian (who carves “microminiature” sculptures out of a strand of hair), sets of decomposing antique dice once owned by magician Ricky Jay, and a collection demonstrating pre-scientific cures and health advice. The 2005 expansion added a Russian tea-room (supposedly a reconstruction of the study from a Tsar’s palace), garden, and theater.

David and his wife are often purposely aloof about the museum, and many publications about the MJT online, such as the museum’s website and Wikipedia article, do not fully describe the true purpose of the museum.  That is part of the experience as well. Not all visitors appreciate the museum’s mystery. Yelp and other web 2.0 tourist guides are full of entries complaining that no one even seems to know what “Jurassic Technology” means. For David the sense of mystery is important because it makes the museum more effective.  Visitors not only have to question the knowledge presented in the museum itself, but also the museum’s own webpage, as well as other publications.

The MJT uses such traditional tools of the museum industry as neat labels, low lighting, cases and glass, and the arrangement of artifacts and art in specific ways in order to tell a story. The MJT also borrows from the museum industry’s past.  Its eclectic collection hints back to the days of curiosity cabinets and the works of P. T. Barnum, with a wide range of artifacts spanning decades, continents, and cultures. Wilson’s goal is both to tell an engaging story through those artifacts, and to then have visitors question what they have just learned. The process is effective because of Wilson’s choice of fascinating stories to tell.  Visitors want them to be true, and happily enough some of them are factual. But the exhibits include both real and imagined events and people, and so this museum may offend those who hold sacred the role of historians. For those with a willingness to explore, the MJT is a fun exercise in questioning meaning, authority, and the ways in which we learn.