One of the largest Calvary battles in the Civil War. The battle of Jack's Shop occurred in September 21, 1863 when Union General's John Buford Jr. and Hugh Kilpatrick led 7,000 men and artillery to attack a large force of Confederates in the area. Confederate General John Brown and 3,000 men went to turn back the Union troops. A bloody battle would ensue with no clear victor. 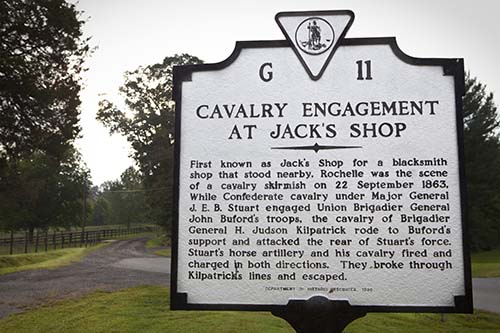 Reenactment of the Battle of Jack's Shop 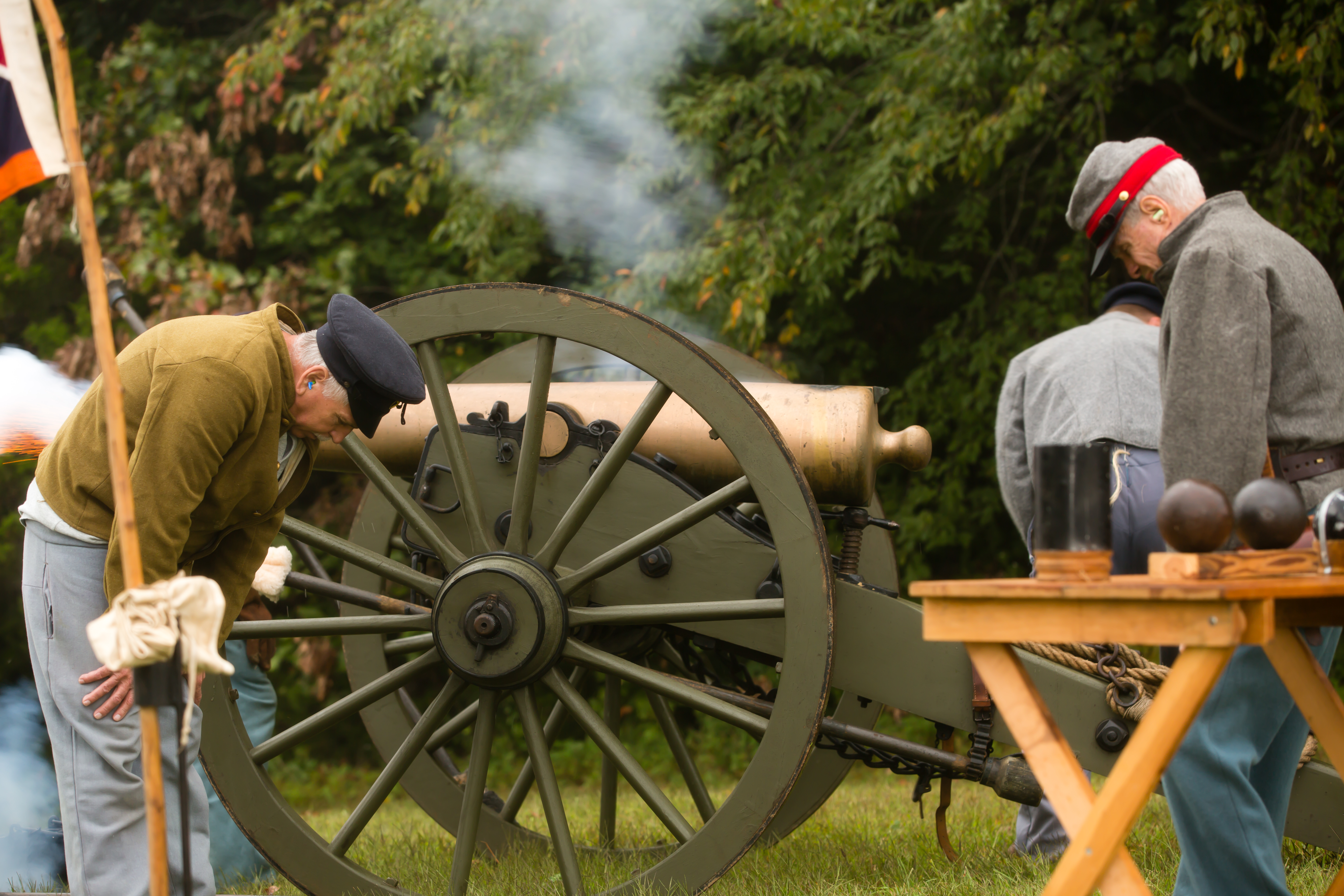 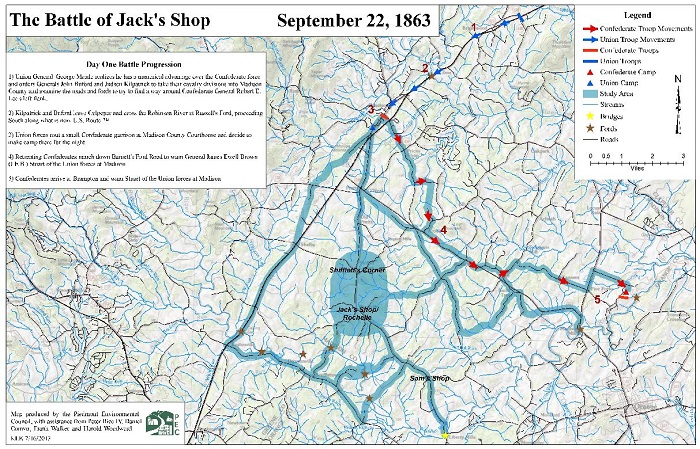 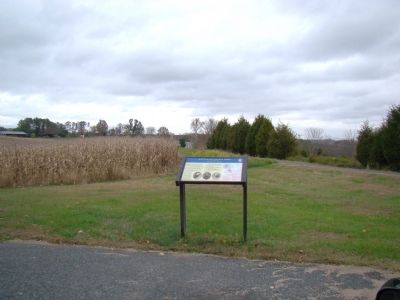 Close up of new roadside marker 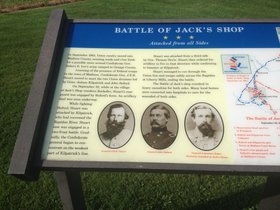 The battle was named for a Blacksmith's shop near the area of the battle. In September 21st 1863 Union forces headed toward Madison County, Virginia under command of General’s John Buford Jr. and Hugh Kilpatrick led 7,000 soldiers and artillery to flank the Confederate’s in the area. General John Stuart led 3,000 soldiers to turn the Union forces back. All of the other Confederate troops had retreaded due to being out numbered.

John Stuart was in charge of protecting Robert E. Lee's left flank. He had left to intercept the Union when he received intelligence saying that Union General Kilpatrick was going to attempt to flank Stuart when he engaged Buford. Stuart sent word to General Jubal Early for help, but Early's men were still recovering from previous engagements.

General Buford sent a small patrol ahead of him to find the Union troops. The patrol found the troops and charged. The Union opened fire on the patrol with their Calvary and the Confederate charge turned into a retreat. Though soon the main body of the Confederates arrived and they began to push the Union army back until Union Artillery arrived. The Confederates had artillery of their own but it only helped to cover their retreat.

The Confederates would be forced to retreat when the Union almost surrounded them. The Confederates were being attacked from three sides by the Union. Both sides suffered major losses. Estimates were around 12 to 15% of each sides troops were killed or wounded.