Colonial Pemaquid State Historic Site is a significant 17th and 18th century historical site located in New Harbor, Maine. It is situated on a peninsula just north of the mouth of the Pemaquid River. Here, beginning in 1610, was one of the earliest European settlements on the North American continent. The site contains numerous, excavated remains of building and fortification foundations. The museum house 75,000 artifacts dating from prehistoric times to the Colonial period. The entire site is a National Historic Landmark and is also listed on the National Register of Historic Places. 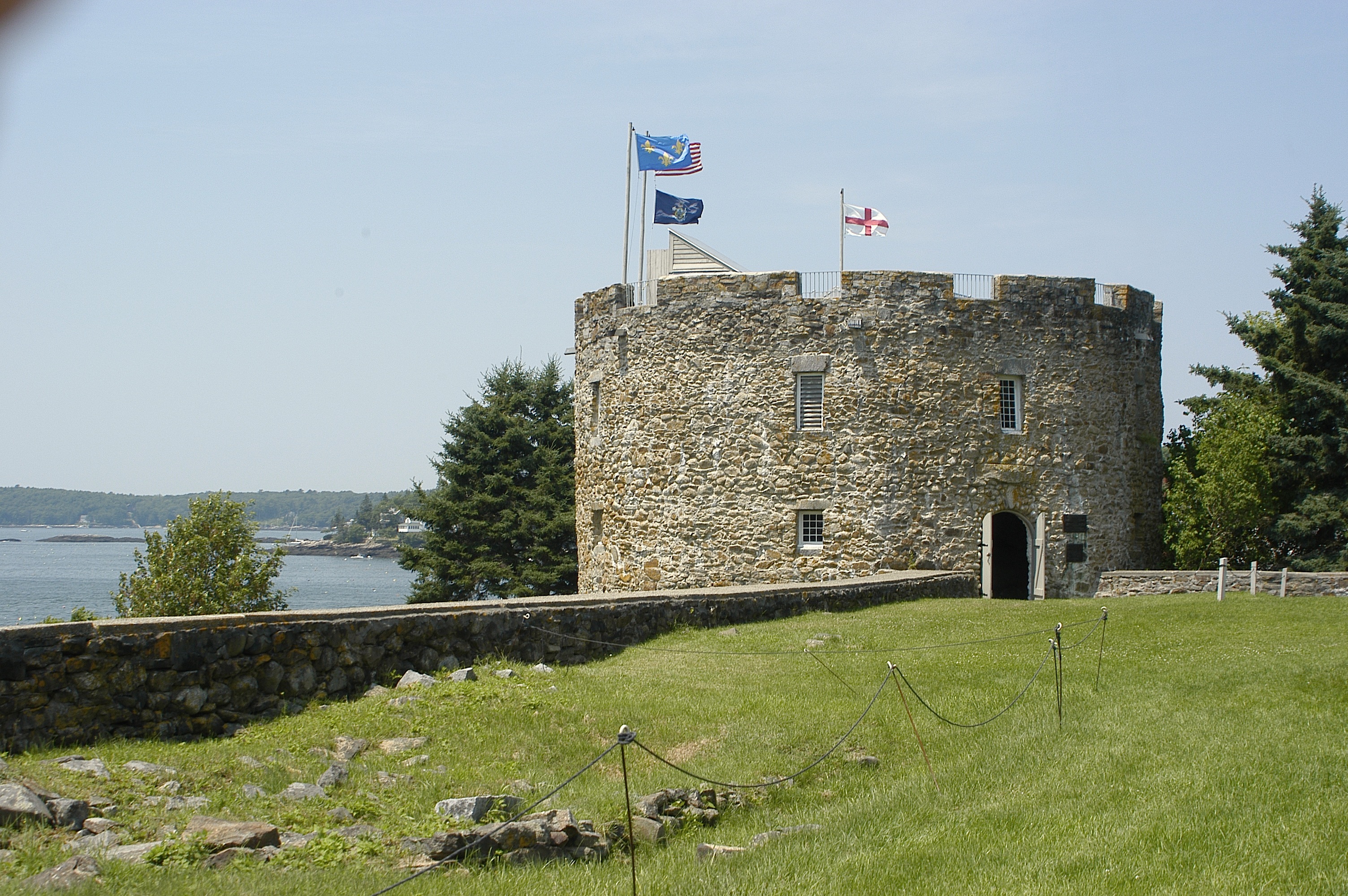 Permanent structures were not built until 1626, when British settlers arrived at the site. At its peak around 1670, there may have been up to 200 people there. Conflict with the French and local native populations made for a very unstable situation. Forts were built, including Fort Henry (which is now reconstructed), a stone fort that was destroyed by the French and their Native allies in 1692. The site was abandoned in 1759 when the next fort built, Fort Frederick, was decommissioned.

Memorial Day weekend through September 1 every day from 9-5