This spring in modern-day southwestern Kansas (near Elkhart) has become a sacred spot for the LDS/Mormon church due to the spring's discovery giving a tired and thirsty Mormon Battalion sorely sought after water during their long march towards California during the Mexican War. After leaving Fort Leavenworth in northeastern Kansas, the Battalion had marched for a few days without fresh, drinkable water in sight (after marching over 60 miles). The Battalion arrived in early-mid September, 1846 and encamped and stocked up on water for a few days before their next stop in what is now Santa Fe, NM. The Middle Spring and surrounding area are also a part of the historic Santa Fe Trail.

Middle Spring as it looks today 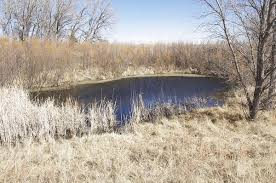 Map showing the route of the Battalion 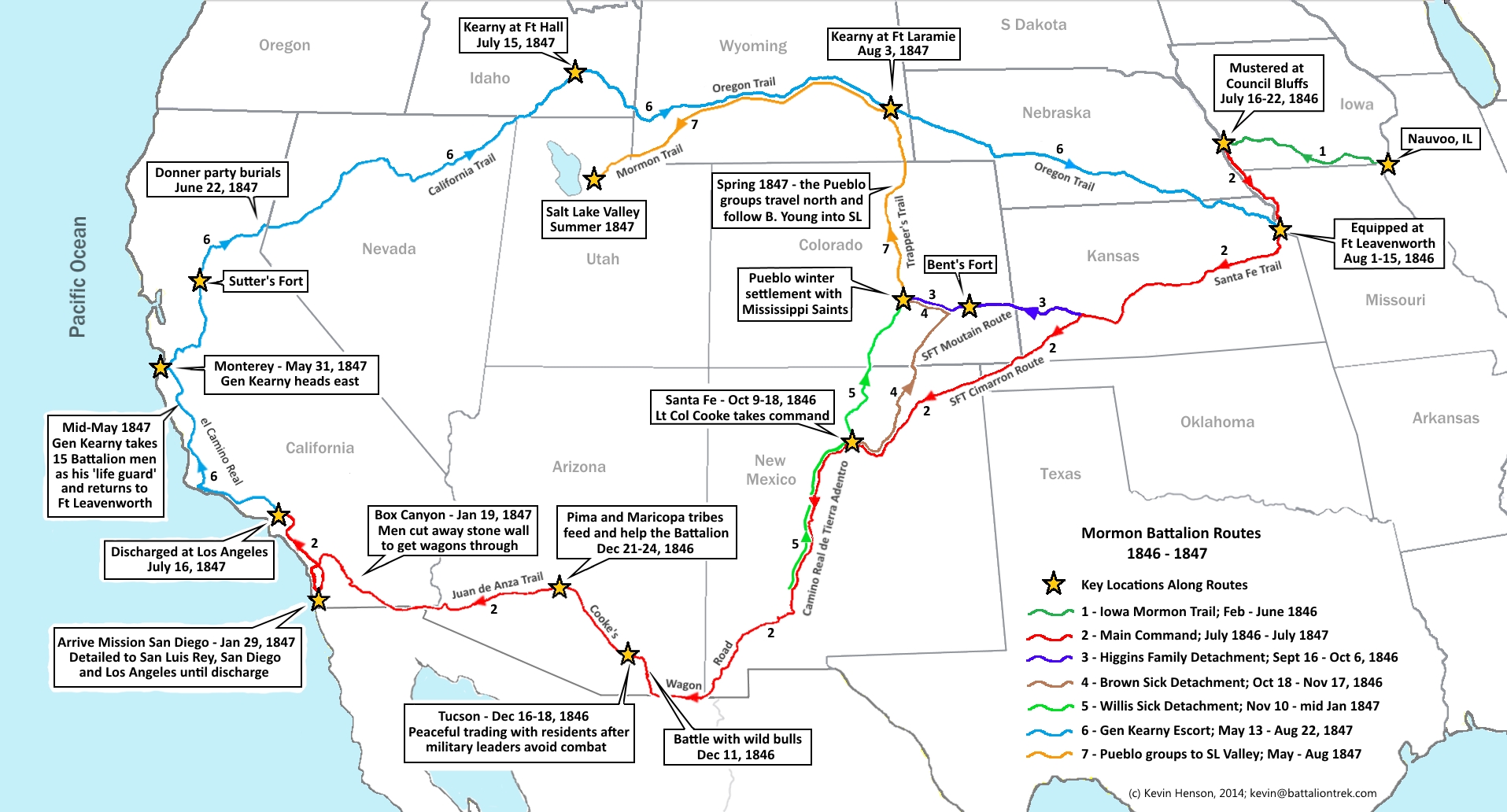 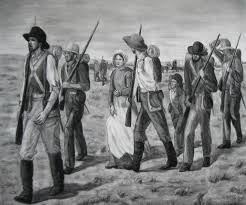 Formally organized with 500 men in Council Bluffs, Iowa in July 16, 1846, the Mormon Battalion marched to Fort Leavenworth, KS to be outfitted, armed and supplied. Arriving in August, the Battalion lost its first commander, Col. James Allen, who died after a short illness. Lt. A.J. Smith took temporary command until he was to be replaced when they arrived in Santa Fe modern day New Mexico.

The march through Kansas was during a dry and hot summer with many water sources along the now Santa Fe trail dried up. The battalion became used to small amounts of water and long stretches of exhausting marching. As September came water was almost used up. Along the Cimarron River, then dried up at the time, the Battalion grew desperate for water. As September came, the Battalion had gone over 60 miles without water, until scouts found the Middle Spring, full of drinkable water. Rejoicing and now being able to quench thirsts and restock, the Battalion camped for a few days tending to he ill. It was decided there that the sick needed to go the closest military installation, Fort Pueblo in modern day Colorado. The rest of the Battalion moved out around Sept. 20 for Santa Fe where Lt. Col. Philip St. George Cooke took over command and led them to California.

The spring was recorded as a much desire blessing for the Battalion and thanking their God for the water provided, the spring for many then and now has become a sacred spot in remembrance of blessings coming after much sacrifice. The spring would also be a valuable source for those other pioneers, both LDS and non-LDS as they trekked to New Mexico, Arizona and California.

The spring now is a part of the Cimarron River  Campground. No marker or monument to this event currently exists.

near the Cimarron River Campground, off the 27
Elkhart, KS 67950