Since its creation as a pioneer museum during the 1960s, the Mountain Gateway Museum and Heritage Center has worked to preserve and share the history of western North Carolina. The museum displays numerous artifacts related to the material culture of the region. The museum also offers a variety of programs on various aspects of the region's history and the culture and tradition of mountain life. As the western-most regional branch of the North Carolina Museum of History family, the museum serves a 39-county region that stretches from Forsyth and Mecklenburg Counties in the east all the way to the Tennessee border in the west.

The Mountain Gateway Museum and Heritage Center is located in a building that was constructed by the WPA during the Great Depression. This picture displays one of the cabins and the outdoor amphitheater on the grounds. 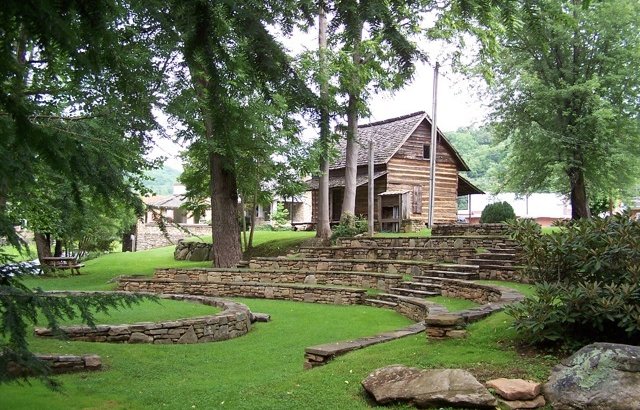 A portion of the museum grounds 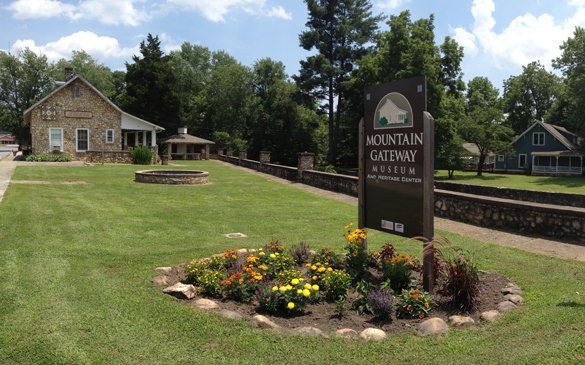 One of the cabins on the museum grounds 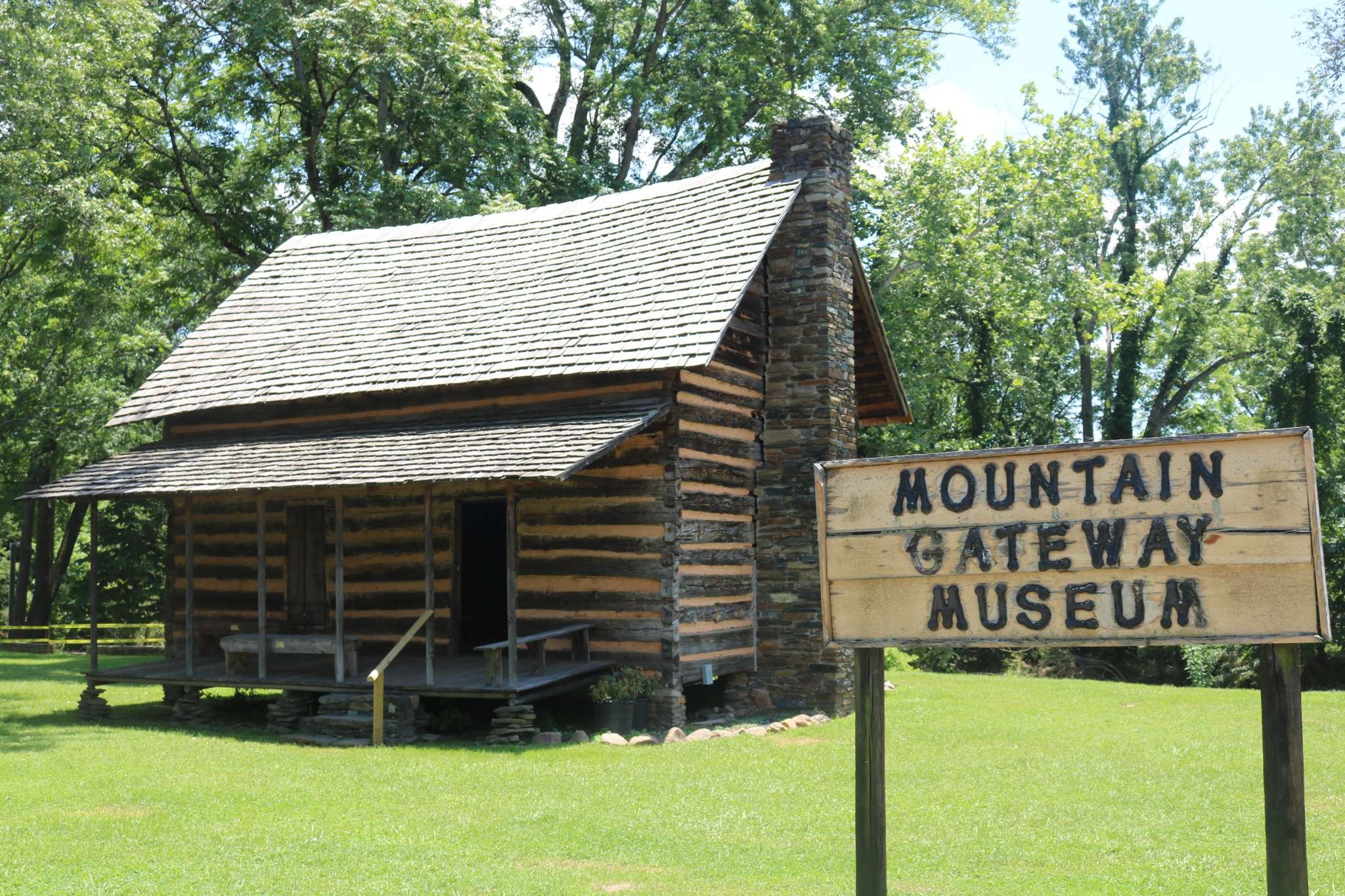 The Mountain Gateway Museum and Heritage Center is located in Old Fort, North Carolina, a town commonly known as the gateway to the Blue Ridge Mountains. The town was the site of the Westernmost outpost in North Carolina before the Revolutionary War. The museum seeks to preserve the history of the region from the earliest settlers into present day, maintaining artifacts and other relics that connect visitors to the area's rich history.

The museum is housed in a stone building built in 1936 by the Works Progress Administration. The building was historically used as the Old Fort community center before being converted to a pioneer museum in the 1960s. It was eventually incorporated into the family of museums curated by the North Carolina Museum of History, making the Mountain Gateway Museum the western-most regional branch.

The museum demonstrates the vitality and diversity of the region, featuring exhibits that preserve and share the history of folk music and moonshine and exhibits that reveal the history of racial integration in western North Carolina. There are also exhibits dedicated to the early colonial era, including Spanish explorers, British and French settlers, and various Native tribes. The museum also offers a variety of exhibits related to agriculture and commerce, and a special exhibit on the spread of electricity throughout the region.

The museum also has two cabins on display, the Morgan Cabin and the Stepp Cabin. The Morgan Cabin was built by William Bloomfield in the 1880s. The cabin was eventually seized for taxes, bought by John Mostiller, and sold to the Morgan family, for whom it is named. The museum acquired the cabin in the late 1970s and moved it to its current location. Morgan's Cabin was constructed with exactly 13 logs, 13 beams, and 13 joists, something Appalachians believed would bring good luck.

The Stepp Cabin was built by Thomas and Martha Allison in the 1860s. After the Allisons moved, William and Jane Suttlemyre lived in the cabin before selling it to John Lytle Stepp in 1902. John Stepp added a three-room addition that later collapsed, leaving the cabin in its original condition. The Stepp family deeded the cabin to the museum in 1973, and it was moved to its current location.