F. Julius LeMoyne was a doctor in Washington, Pennsylvania who advocated women’s rights, abolition of slavery, and was a strong supporter of education. LeMoyne used his home as a station on the Underground Railroad in Washington, PA, which neighbors Wheeling, West Virginia. In 1834, LeMoyne joined the Washington Anti-Slavery Society and was the organization's president from 1835 to 1837. LeMoyne was then appointed by the American Anti-Slavery Society to serve as its regional agent. LeMoyne, his wife Madeline, and their children actively participated in the Underground Railroad. The free Black communities in southwest Pennsylvania helped slaves escape while operating an effective network that white abolitionists, like LeMoyne, joined. The house was declared a National Historic Landmark and placed on the National Register of Historic Places in 1997.

The F. Julius LeMoyne House holds a museum filled with period artifacts and exhibits that tell the history of LeMoyne and the causes he championed 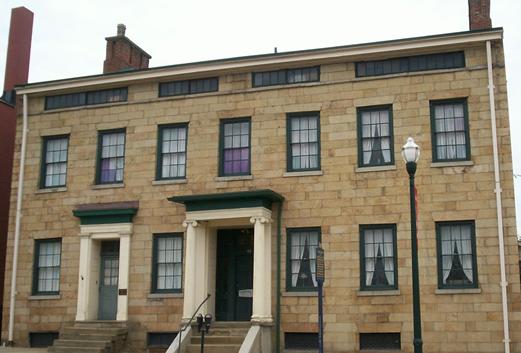 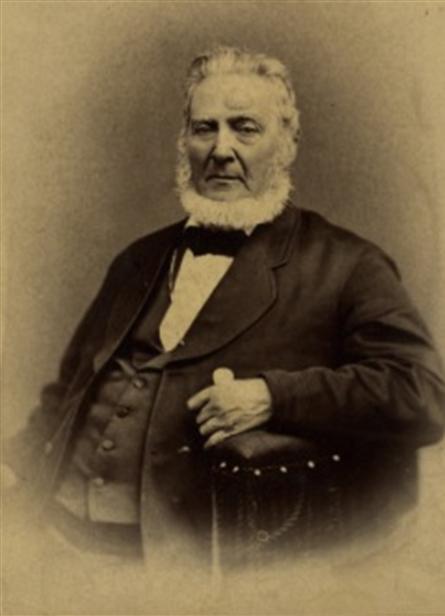 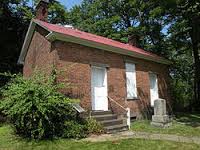 The dining room within the renovated LeMoyne House. 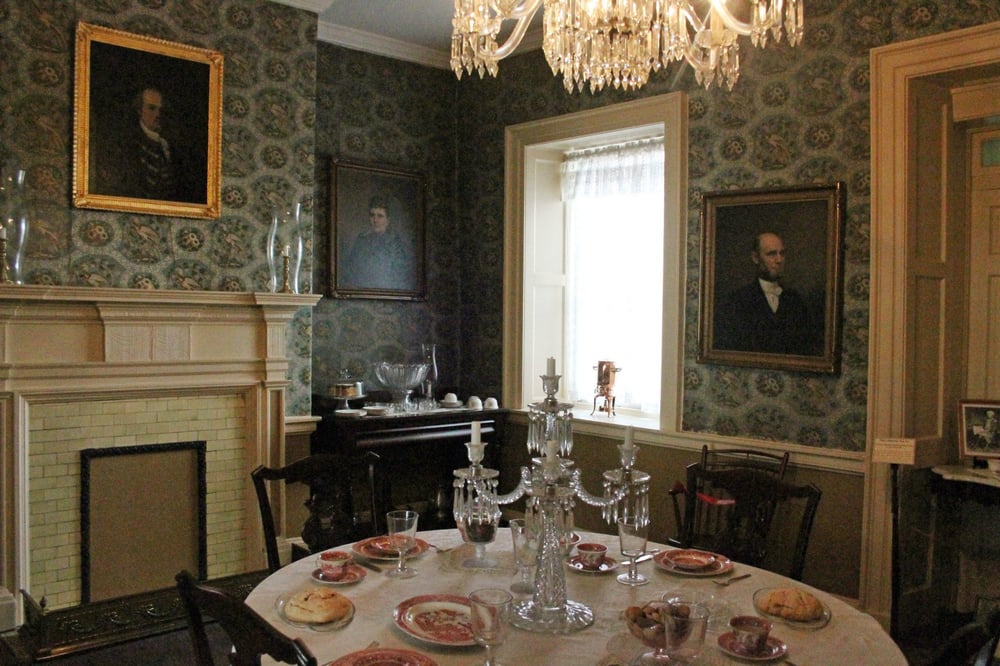 Dr. F. Julius LeMoyne was born in 1798 to a Parisian doctor who immigrated to the United States. LeMoyne, born in Washington, Pennsylvania studied to become a doctor at the Jefferson Medical School in Philadelphia. By 1834, LeMoyne joined the Washington Anti-Slavery Society (WASS) serving as the president until 1837. Following his tenure as president of the WASS he served as the regional agent for the American Anti-Slavery Society. LeMoyne was active in abolition and protection of runaway slaves, along with many other members of his community. In 1933, the Journal of Negro History published the “Anti-Slavery Letters of Dr. F. J. LeMoyne, of Washington, Pennsylvania.” The correspondence illustrates LeMoyne’s role in getting families out of the South and people asking for funding.  Beyond his active roles in the Underground Railroad and anti-slavery societies, LeMoyne was a strong supporter of women’s rights and education.

LeMoyne funded the Washington Female Seminary College and donated $20,000 to the LeMoyne Normal and Commercial School (now LeMoyne-Owen College) for freed slaves. He was also responsible for Washington, PA’s first public library, the Citizen’s Library. Outside of LeMoyne’s abolitionist, and philanthropic deeds, he was an innovator in the medical profession. LeMoyne was the first person to open and operate a crematory in the United States. He believed the continuing health problems residents suffered from derived from burying diseased people. So he constructed a crematory loosely based off a European model.

His home on East Maiden Street in Washington, PA is now the home of the Washington County Historical Society.  It has been turned into a historic house museum complete with period artifacts.  The society offers guided tours during normal hours and arrangements for private group tours can also be made.  The society sponsors historical lectures, workshops, conferences, and educational programs.