The Arthur Weisburg Family Applied Engineering Complex was opened in August of 2015, and offers engineering students state of the art equipment. Marshall University did not have an engineering building on campus for nearly thirty years until the installation of the Arthur Weisburg Family Engineering Laboratories building in 2006. The West Virginia Board of Regents phased out the engineering program at Marshall University in the early 1970s, and did not revive the program until the early 2000s. Art Weisburg is the owner of State Electric, and donated generously so that Marshall could once again host an engineering program.

Art Weisberg and his quote for keeping customers happy 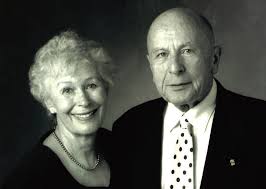 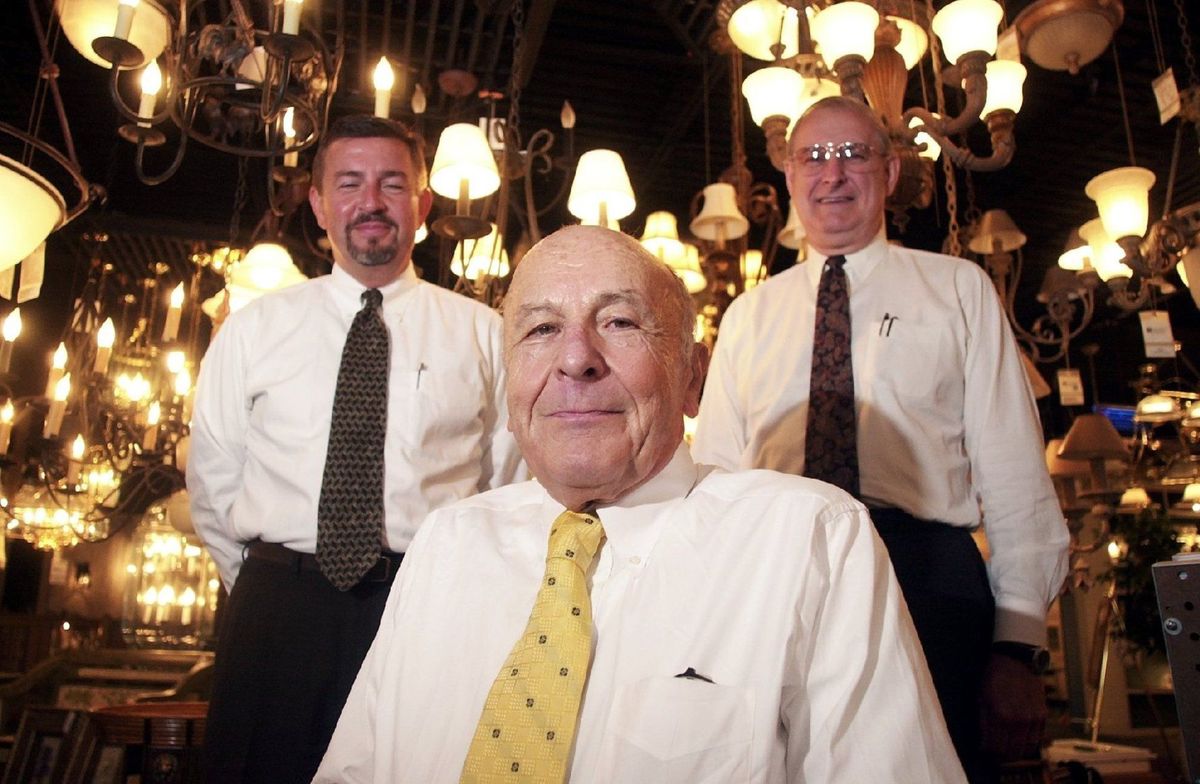 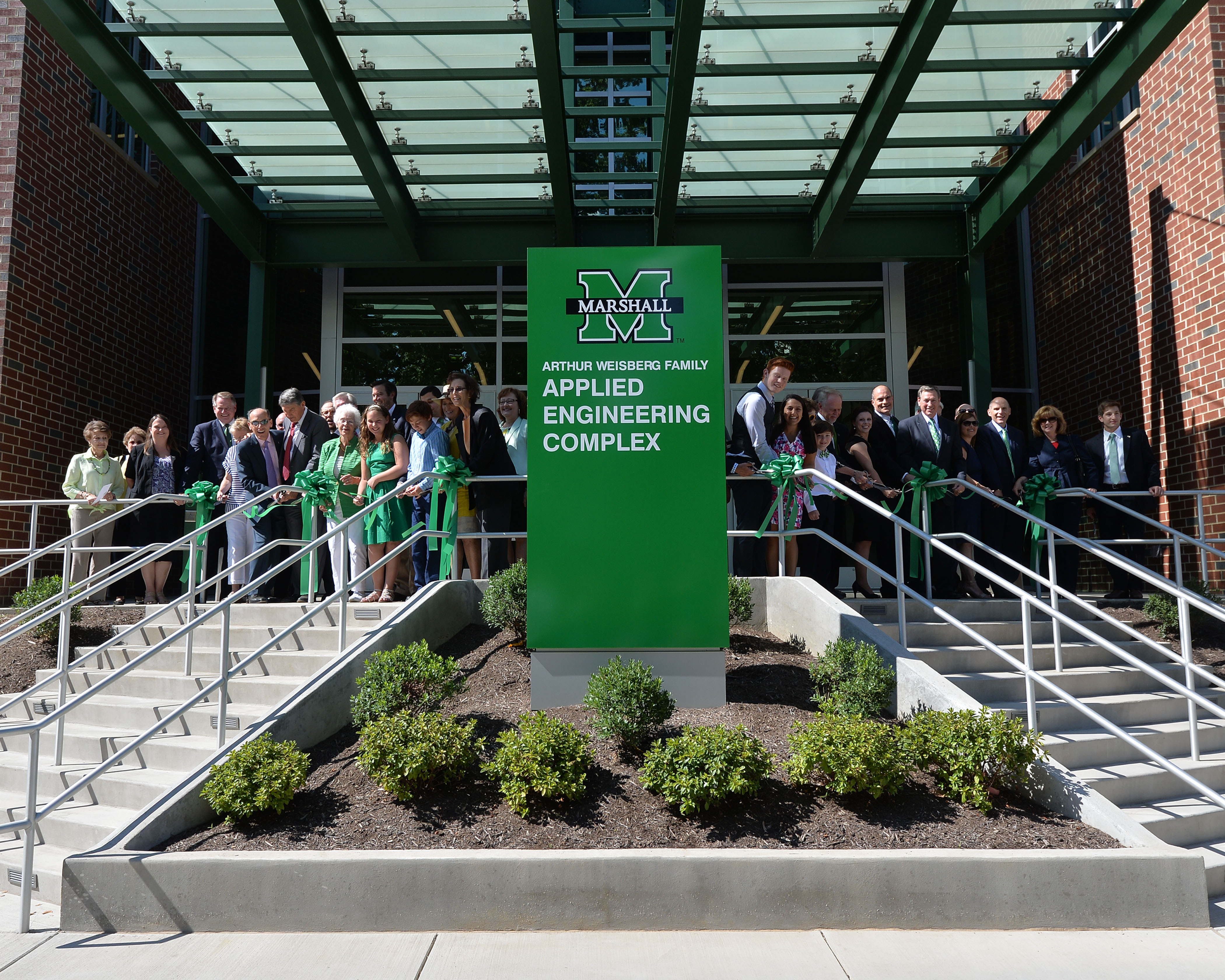 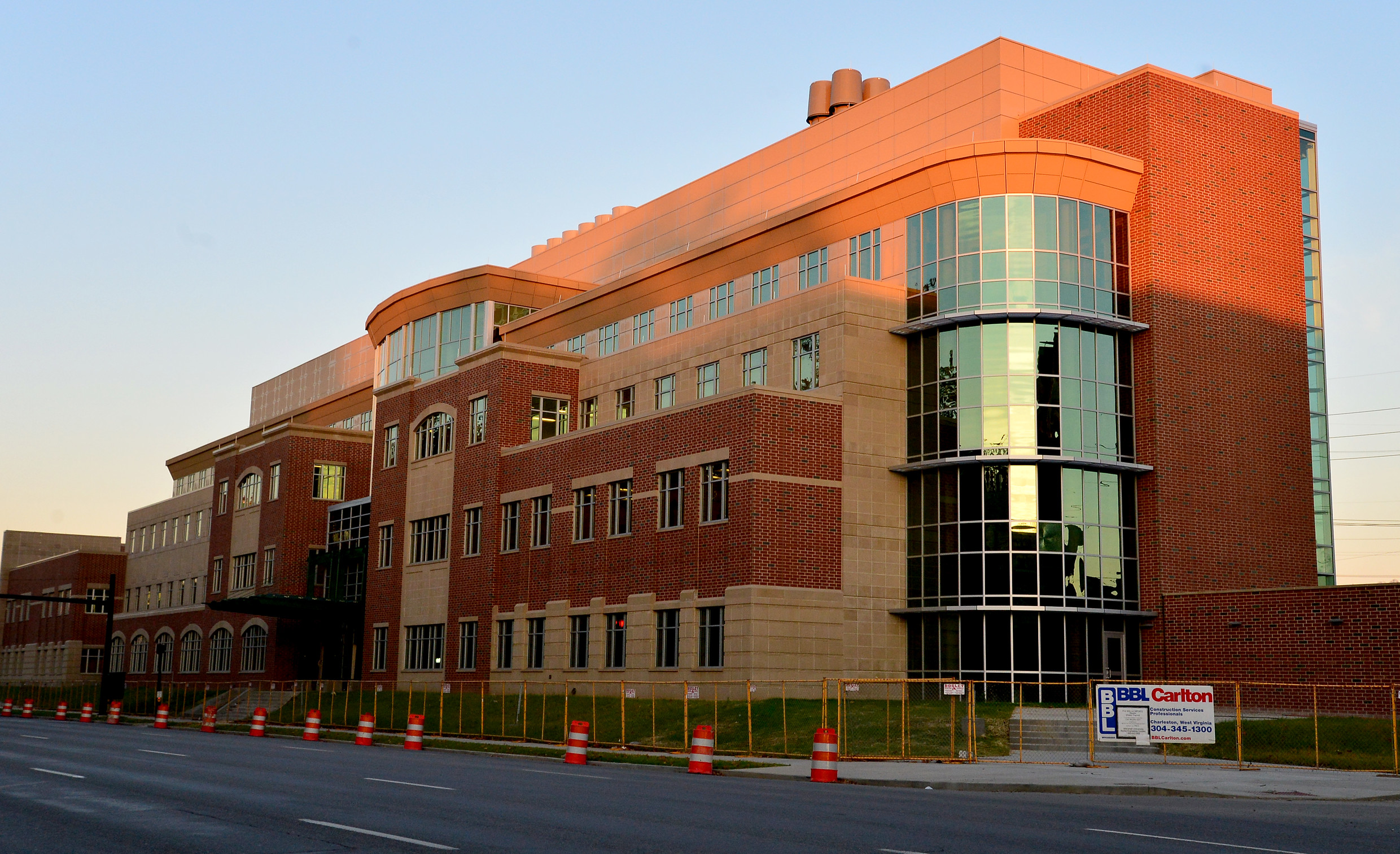 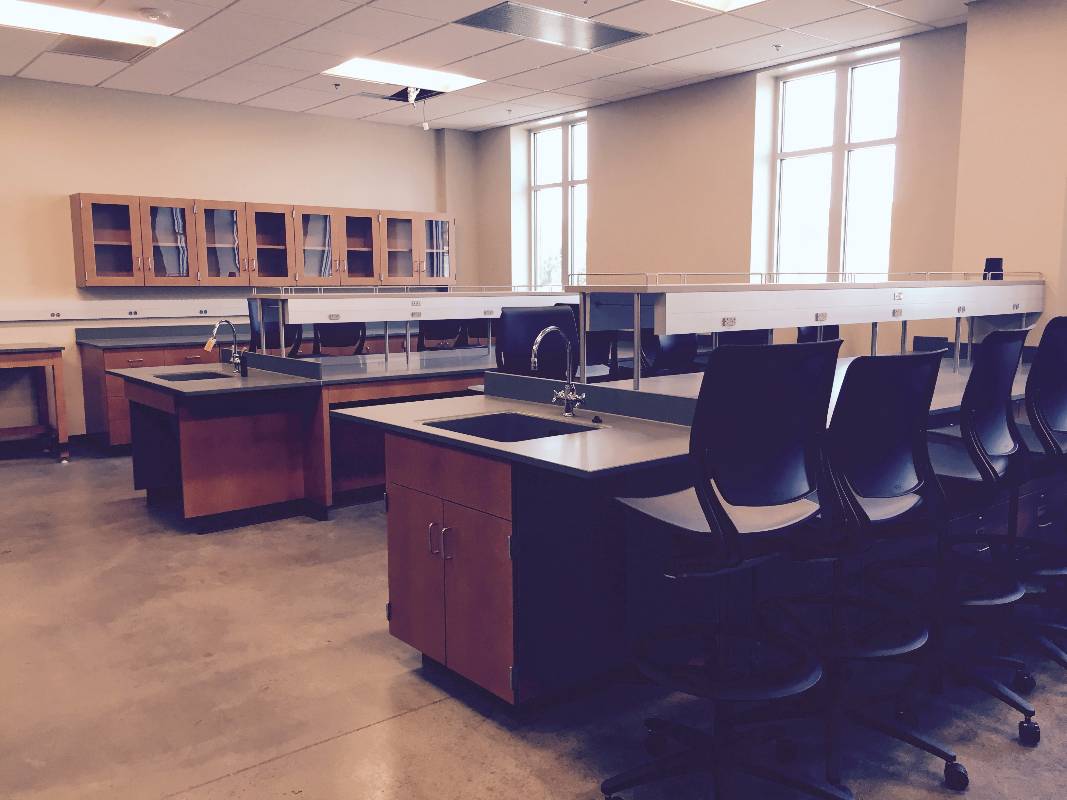 Art Weisberg and his quote for keeping customers happy

At the end of World War II, the U.S. Navy provided Marshall with nine frame surplus barrack type buildings located on 16th Street and 4th Ave. These barracks were utilized as student housing and as classroom space for engineering students. As part of the grant by the Navy, it was agreed that when the buildings had fulfilled their purpose and were no longer in use, they would be torn down. The West Virginia Board of Regents approved the razing of the temporary Navy Barracks September of 63. Marshall’s first Engineering Building was established between College and Fifth Avenues and 18th and 19th streets in 1960, but was soon utilized for storage when the Engineering department temporarily moved to a butcher shop on 20th Street. In 1972, the former Board of Regents called for the phasing out of the Engineering program at Marshall University, because they felt that programs at WVU and West Virginia Tech could suit the state’s engineering education needs. After this, Marshall University only offered the first two years of schooling needed to obtain an engineering degree.

The Arthur Weisberg Family Applied Engineering Complex opened with a ribbon-cutting ceremony on August 13, 2015. Attendees honored both Arthur Weisberg and the late Stephen Kopp, former Marshall University President, for their commitment to the project. Following a meeting with Stephen Kopp, Art and Joan Weisberg agreed to donate funds that inspired other individuals and organizations to fund the creation of this $56 million facility. With an additional $25 million from the West Virginia Higher Education Policy Commission, numerous private donations, and a Marshall University bond issue, Marshall's new engineering complex opened in the fall semester of 2015.

Information about the Arthur and Joan Weisberg and State Electric Company:

Inspired by glowing reports of West Virginia and its people from fellow soldiers, Arthur Weisberg chose to move to Huntington after serving four and a half years in the United States Army. With only $2,500 to his name and a degree in Electrical Engineering from City College in New York, Weisberg began his business. Local business owner Shug Halstead allowed Art to use his garage to store his inventory of light bulbs, extension cords, fuses, and other items. After loading some of these items into his pickup truck each day, and with the help and support of his wife Joan, Art drove to small businesses throughout the Tri-State region. The Weisberg's business grew slowly at first, but soon they were to expand the business to include a wide manner of electrical equipment for businesses and consumers.