Lucy Webb Hayes, the third child of Dr. James & Maria Cook Webb, was born in this small frame house on August 28, 1831. Lucy married Rutherford B. Hayes December 30, 1852. Lucy's kindness, great moral courage, and earnest religious convictions contributed greatly to her husband's success. The first in history to be called "First Lady" by the press, she was the also the first wife of a president to hold a college degree. The Lucy Hayes Heritage Center, which preserves the structure of her childhood home, also contains a number of furnishings, memorabilia, and artifacts relating to America's first "First Lady." 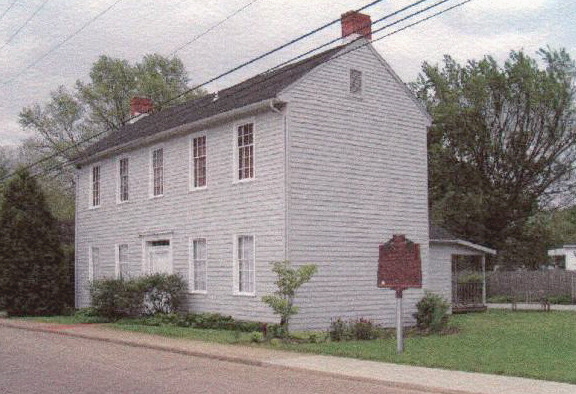 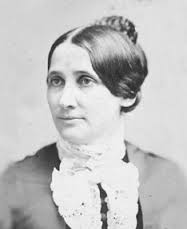 First Lady Hayes (center) with the group of women who helped her plan events at the White House. 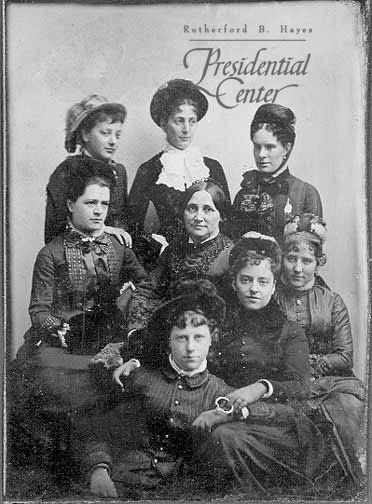 After the war, Lucy Hayes helped found an institution in Xenia, Ohio for wounded Union veterans. 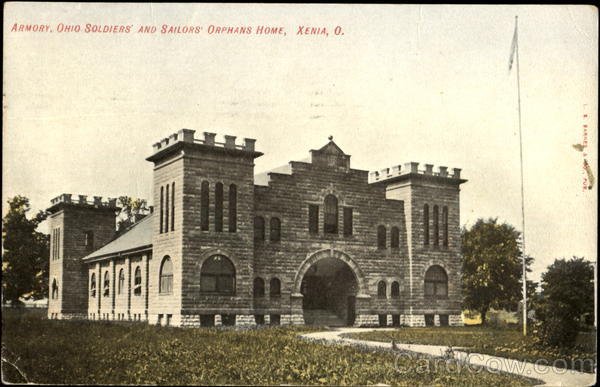 Lucy Hayes in the White House Conservatory with three of her children. Though mocked for her policy of temperance (which forbade the use of alcoholic beverages), she was an extraordinarily popular First Lady. 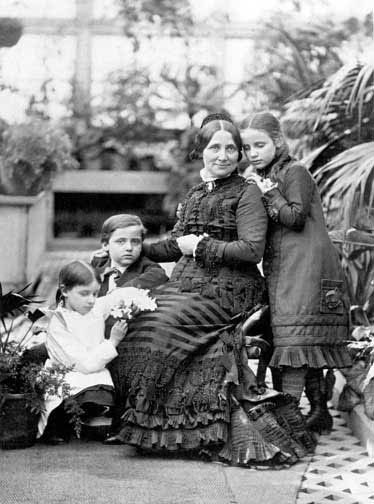 A daguerreotype of the Hayes on the occasion of their wedding. Married nine years before the Civil War, the couple would have five of their eight children before the war ended in 1865. 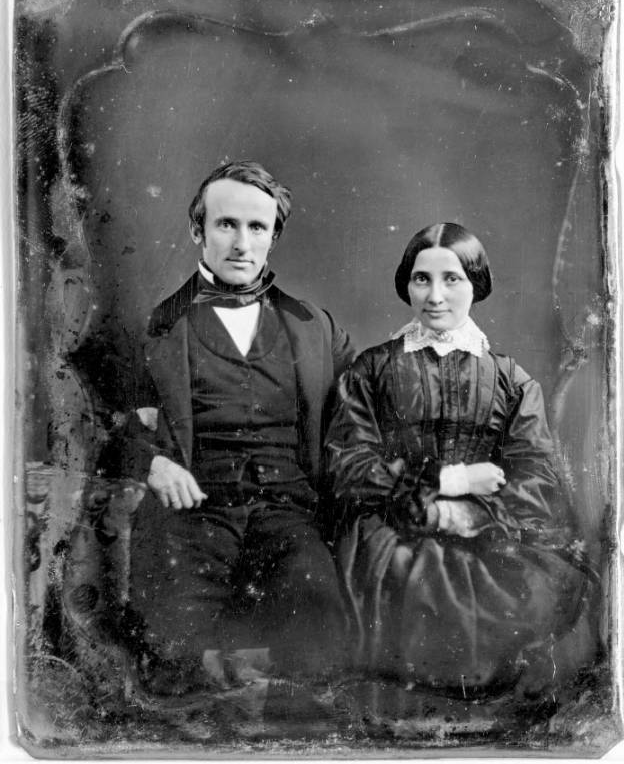 "Instead of being considered the slave of man, she is considered his equal in all things, and his superior in some."

Educated and outspoken, Lucy Ware Webb considered women intellectual equals with their male counterparts in an era where little suffrage was to be found, though she partook little in the organized women's suffrage movement. Well before the Civil War, however, she was an ardent opponent of slavery.

Future president Rutherford B. Hayes, then only a young lawyer, met Lucy Webb while visiting relatives in Delaware, Ohio. Lucy was a recent liberal arts graduate of Cincinnati Wesleyan Women’s College--destining her to be the first First Lady with a college degree. Lucy and Rutherford courted for two years and were married in Cincinnati, Ohio on December 30, 1852. Lucy and Rutherford married in her mother’s parlor. The couple went on to have eight children.

Lucy was extremely involved in her husband's political career--he was elected to Congress for two terms during the Civil War despite refusing to campaign--and supported his decision to volunteer for military service in the Union Army, where he later rose to Colonel of the 23rd Ohio Volunteer Infantry, spending much of its time in garrison duty in neighboring West Virginia. Lucy and the children spent much of this time living with Hayes in the regimental camp.

While her husband was elected governor of Ohio after the war, Lucy worked for the welfare of children and secured funding for an orphanage for the children of Civil War veterans. Nor did her tireless work cease after Rutherford was elected President, often persuading Cabinet members and Washington elites to donate substantial money to the poor communities of Washington D.C. She frequented children's hospitals and a school for the deaf and blind, bringing national attention to their causes. By the end of her husband's term in office, she was considered the "most widely known and popular President’s wife the country has known." Lucy passed away on June 25, 1889 after suffering a stroke at the Hayes home, Spiegel Grove, in Fremont, Ohio.

Her childhood home in the modern heart of Chillicothe now serves as the Lucy Hayes Heritage Center, offering several rooms dressed with period furnishings and cases with memorabilia and artifacts belonging to Lucy Hayes.